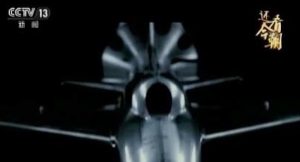 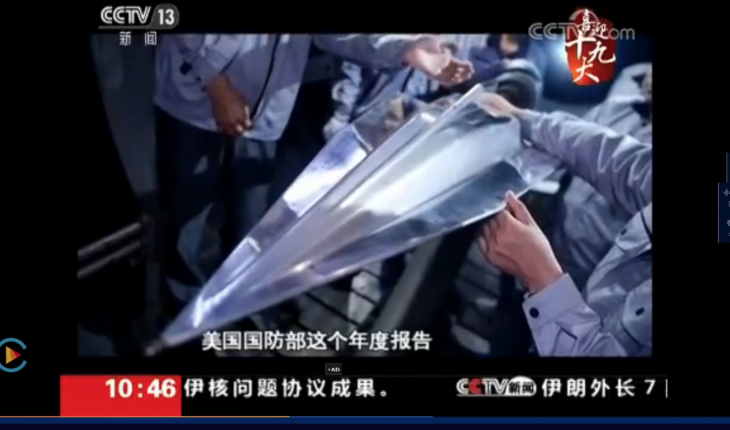 The Washington Free Beacon recently published a piece on the latest Chinese military “secret hypersonic strike aircraft being developed to deliver nuclear warheads through U.S. missile defenses”, including the DF-ZF, and it’s an interesting read, albeit one to be taken with a large grain of salt…for two reasons: 1) The Chinese government and military are notorious for making bold, unsubstantiated claims about military technology and capability, and 2) the United States military industrial complex and US Air Forces are having significant trouble getting a hypersonic glider-type aircraft to work reliably, at least on the unclassified side. US military black (classified)-program tech like Aurora and other aircraft are rumored to be a very different story.

Anyway, The Washington Free Beacon is reporting that the DF-ZF is “capable of maneuvering at speeds of between Mach 5 and Mach 10—3,836 miles per hour and 7,672 miles per hour, respectively,” which is impressive, assuming it actually works as advertised. China’s apparently designed and developed a special hypersonic wind tunnel called the JF12 shock wave wind tunnel, specifically for this effort, which is claimed by one Jiang Zonglin, a Chinese Academy of Sciences technician, to be “comparable to an unspecified ‘renowned’ U.S. wind tunnel”. Gee, DR wonders how the Chinese were able to copy our (US) hyperonic wind tunnel. Remote computer hacking and/or HUMINT, perhaps? 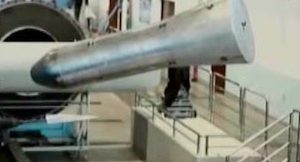 True to the usual Chinese bravado, Jiang is claiming the JF12 hypersonic shock wave wind tunnel gives the Chinese enhanced understanding of hypersonic flight dynamics over US researchers. We’ll believe it when we see it. Regardless, the JF12 generates wind speeds of Mach 5-10, utilizes a nozzle diameter of 8.2 feet, and offers a test duration of 100 milliseconds, which is pretty short.

“The combination of high speed, maneuverability, and relatively low altitude makes them challenging targets for missile defense systems,” says a National Air and Space Intelligence Center (NASIC) report. Defense Review will go a step further. If the Chinese and Russian hypersonic attack aircraft/missile systems actually work as claimed, unless there’s some classified laser and/or microwave DEW (Directed Energy Weapon)-based US missile defense system DR’s unaware of, the United States will be either very or totally vulnerable to them, especially if the Chinese and/or Russians launch the weapons in high volumes, i.e., in a mass attack.

Defense Review will of course monitor the progress of these respective weapons systems. In the meantime, the US military had better have a viable defensive AND offensive counter to the Chinese and Russian military hypersonic nuclear weapons tech, as our very survival depends on it.