Colt Defense just introduced its new Colt Tactical line of semi-auto-only tactical AR (AR-15) carbines and rifles at SHOT Show 2010. The new Colt Tactical carbines/rifles are designed to provide civilian tactical shooters with carbine and rifle packages that they can take right from the box, mount a combat optic on it, and go right out and train/shoot in the most arduous tactical training courses and events with maximum reliability and modularity. The Colt Tactical guns displayed at the Colt booth at SHOT Show 2010 were prototype versions of the weapons, not production guns. 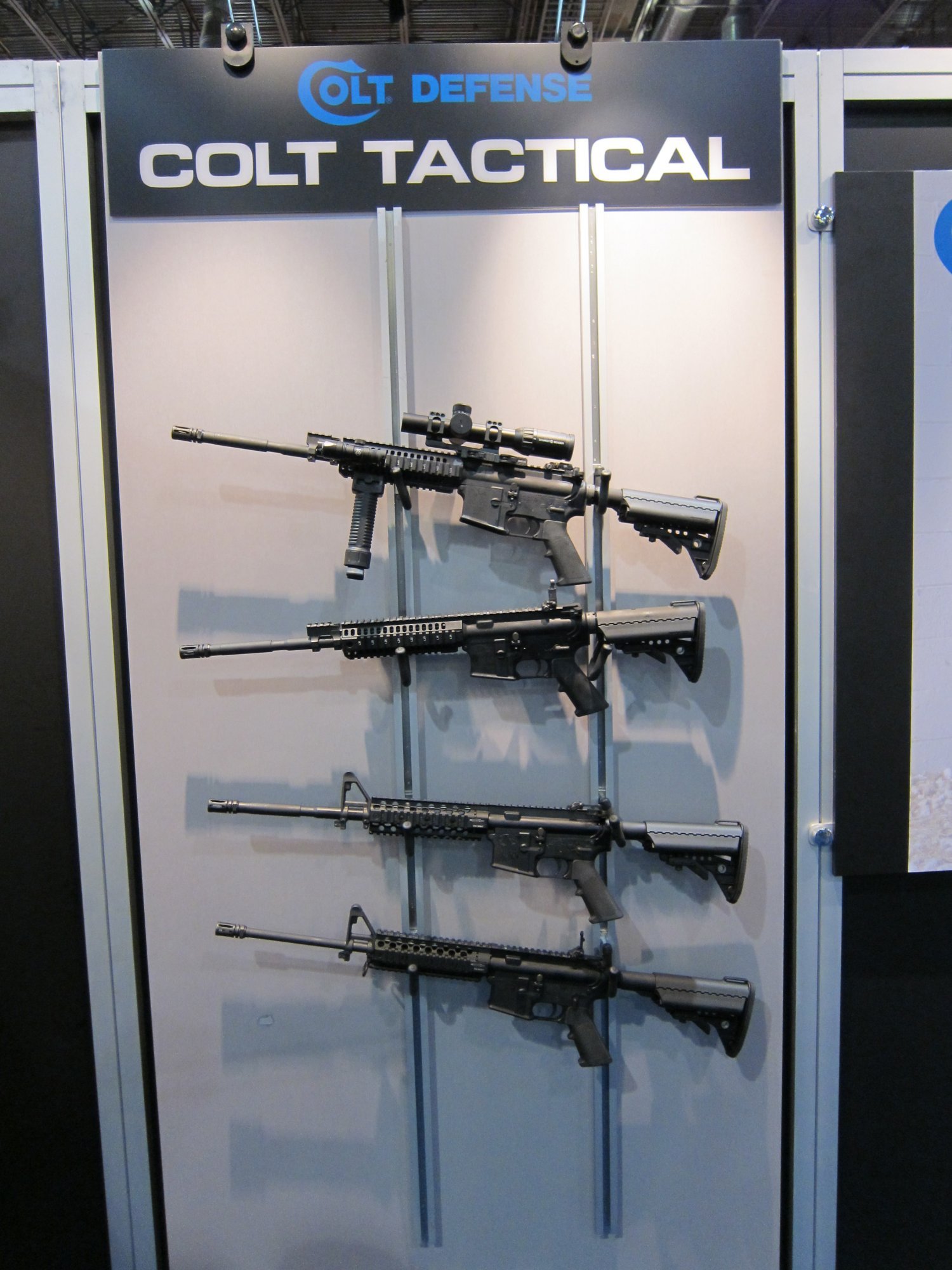 One of the Colt Tactical display guns sported a Grip Pod System vertical foregrip/bipod/weapon stabilization system, which is worth reading about.

The following information comes from the Colt Tactical flyer at the Colt booth at SHOT Show 2010: 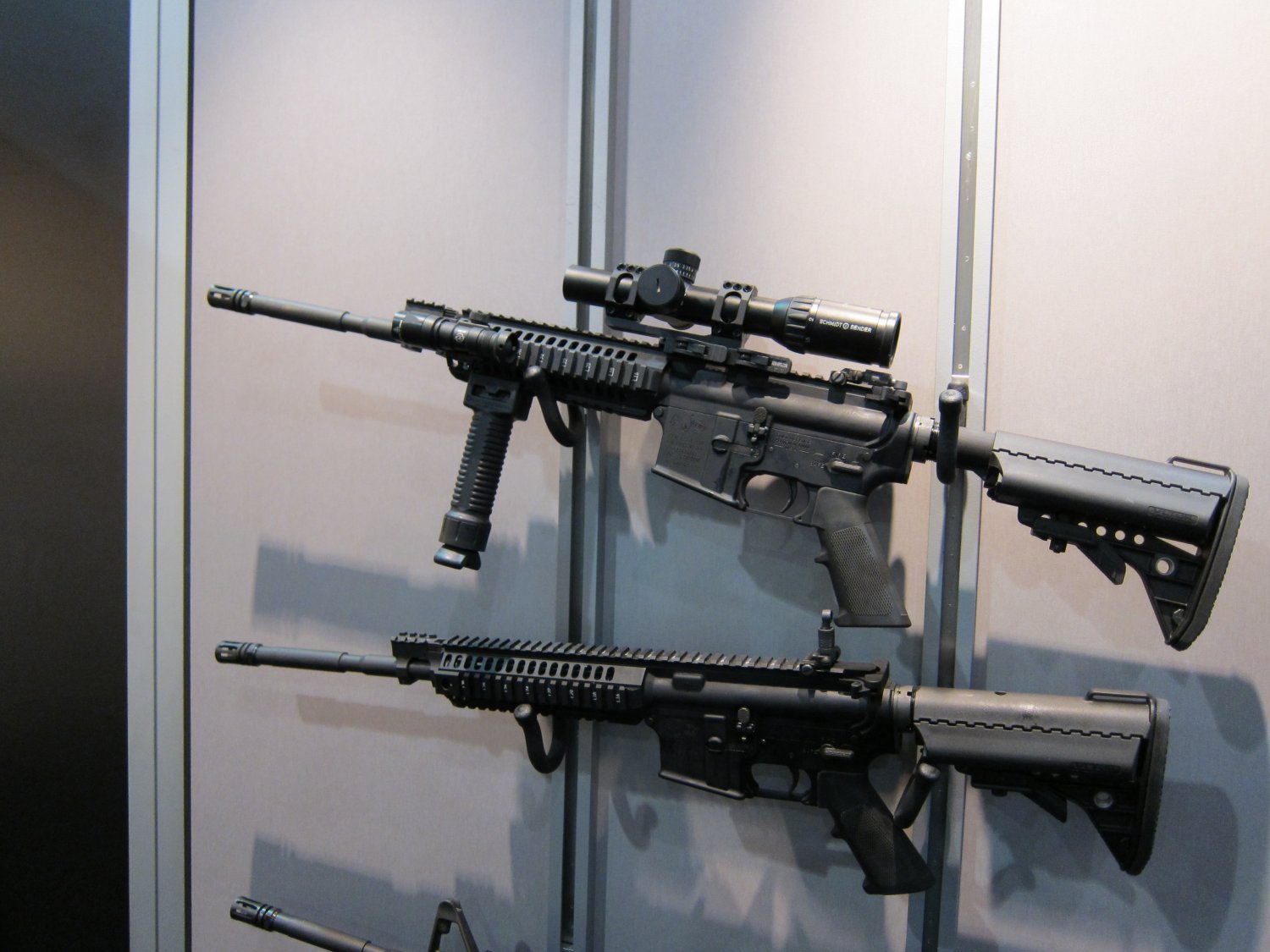 “Colt Tactical: Bringing the most advanced technology, combined with legendary Colt quality and reliability, to the tactical rifle market.

Colt Tactical Mission Statement: To provide the most sophisticated, reliable, and capable tactical carbine packages available, period, to today’s most demanding tactical shooters. Colt Tactical carbines will utilize the highest-quality components and parts, as well as the latest and most compatible advanced accessories and technologies available, to achieve this goal.

When the weather says “Storm Ahead”, your Colt Tactical carbine says “Go Shooting”. It’s designed for you to be able to take it right from the box and go train hard. Whether it’s for tactical training, range work, or home defense, your Colt Tactical carbine always has you covered, since it’s designed to perform above and beyond in all circumstances and environments, and to maximize your abilities as a rifleman. It’s designed to always be there for you when you need it.

Every Colt Tactical carbine that comes off the line is built to the same exacting performance and quality standards as the Colt M4 Carbine, Colt M4A1 Carbine, and Colt Commando SBR, and incorporates as many torture-tested Mil-Spec parts and features as possible in a civilian-legal semi-auto-only carbine package.

We realize that, these days, it might be tempting to try to save a few dollars by purchasing a lesser product, but your inner gun guy knows your rifle is no place to skimp. So, why cut corners? Why settle for anything less than a Colt? Look, there’s quality, and then there’s Colt quality. Colt’s quality standards and reputation are legendary. So, don’t settle for a copy when you can have a Colt. 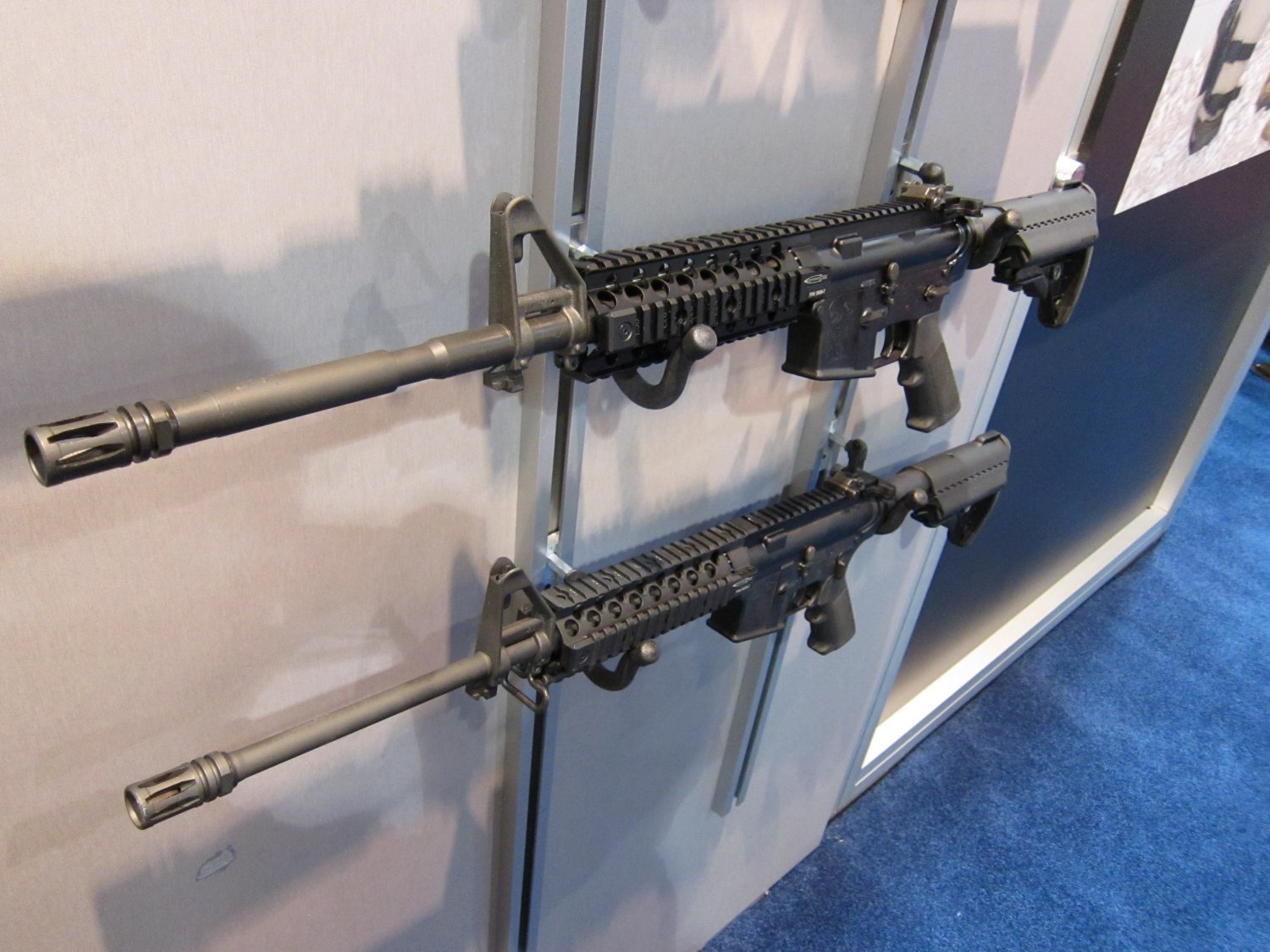 Disclosure Statement: An affiliate of the publisher (DefenseReview.com) has a business relationship with Colt Defense. 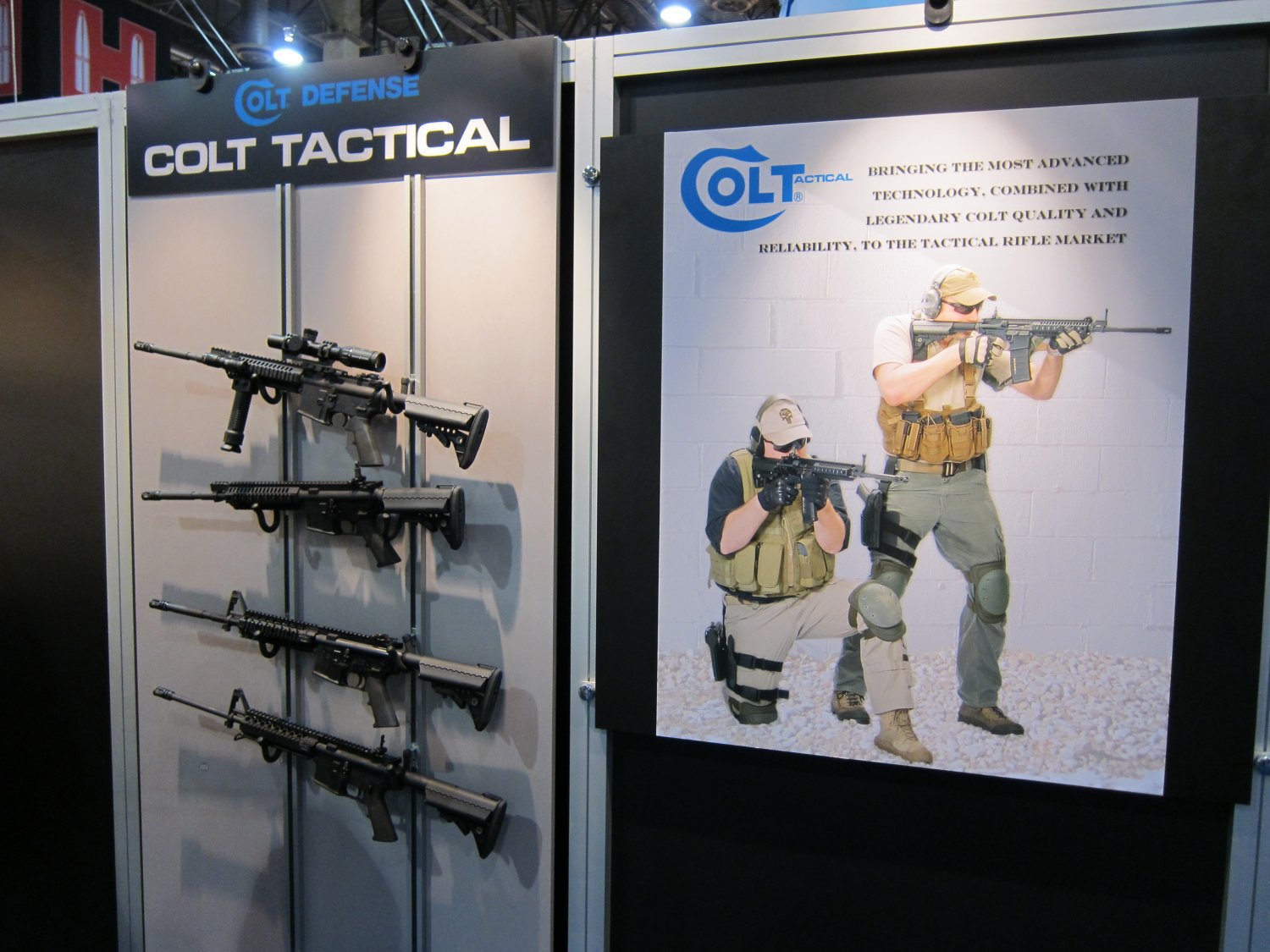 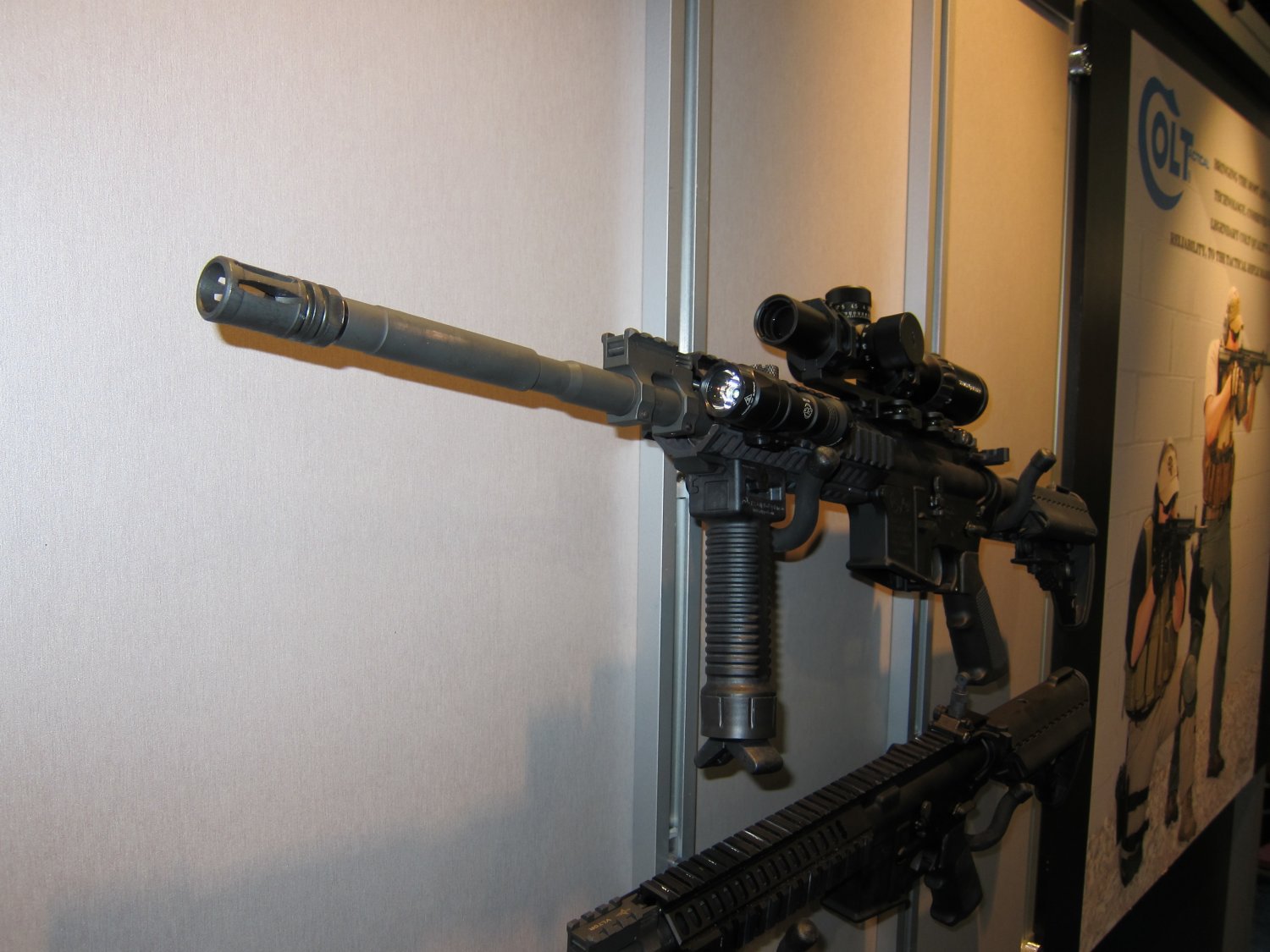 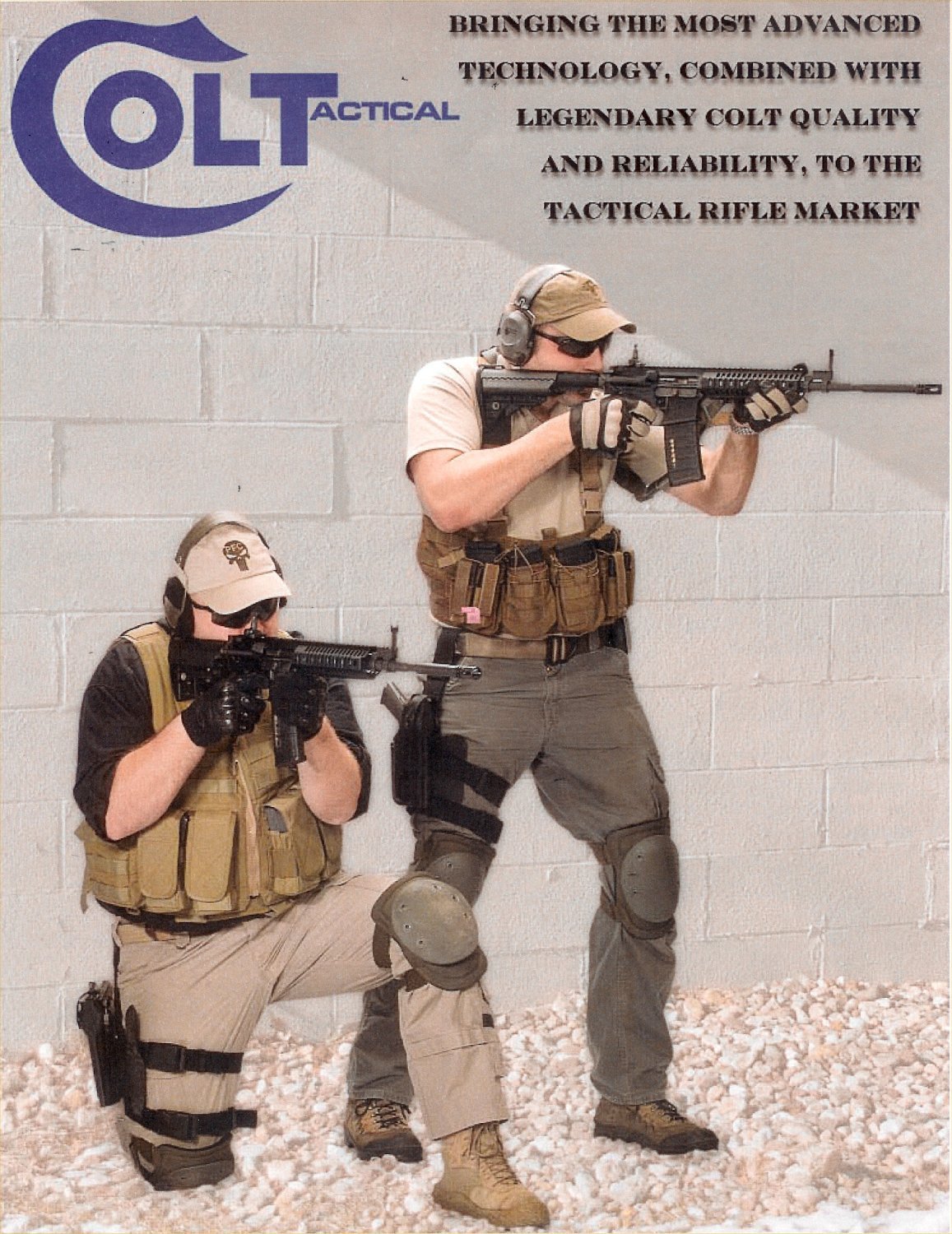