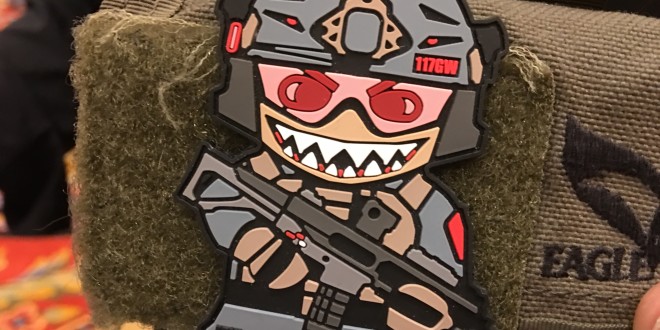 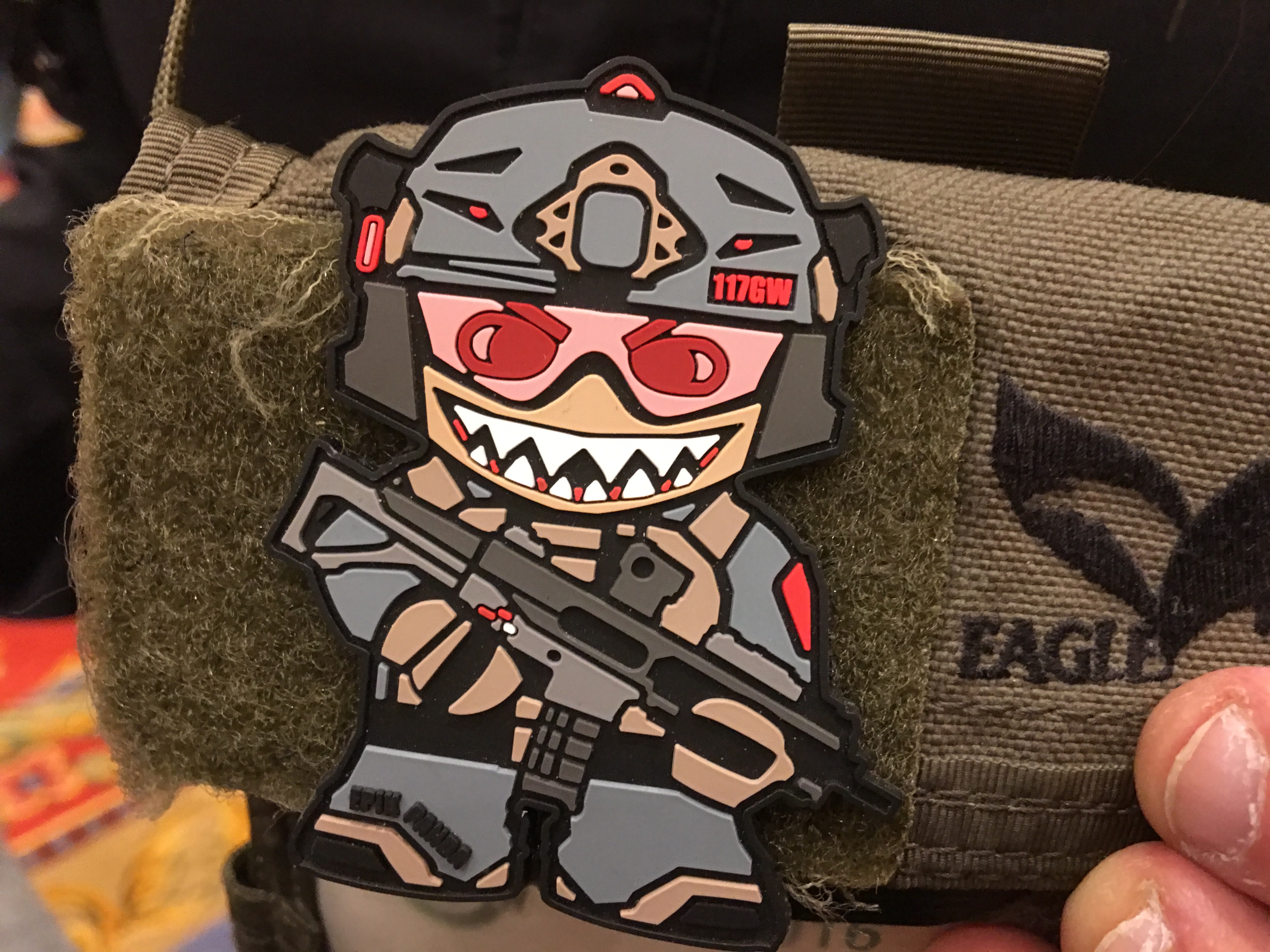 Every once in awhile, when we’re at industry shows, DefenseReview (DR) comes across a combat/tactical morale patch that really catches our eye. So it was with the Epik Panda Limited Edition Spartan117GW Patch (or, X Spartan117GW) PVC combat/tactical morale patch, which we spied on a few people at SHOT Show 2016, one of them being our friend Rob Curtis of Recoil Gun Magazine, and formerly of Military Times GearScout. We were recently reminded of this patch while we were searching our SHOT Show pics for something else, and we thought it might be something our readers would enjoy seeing, and perhaps want to acquire for themselves. 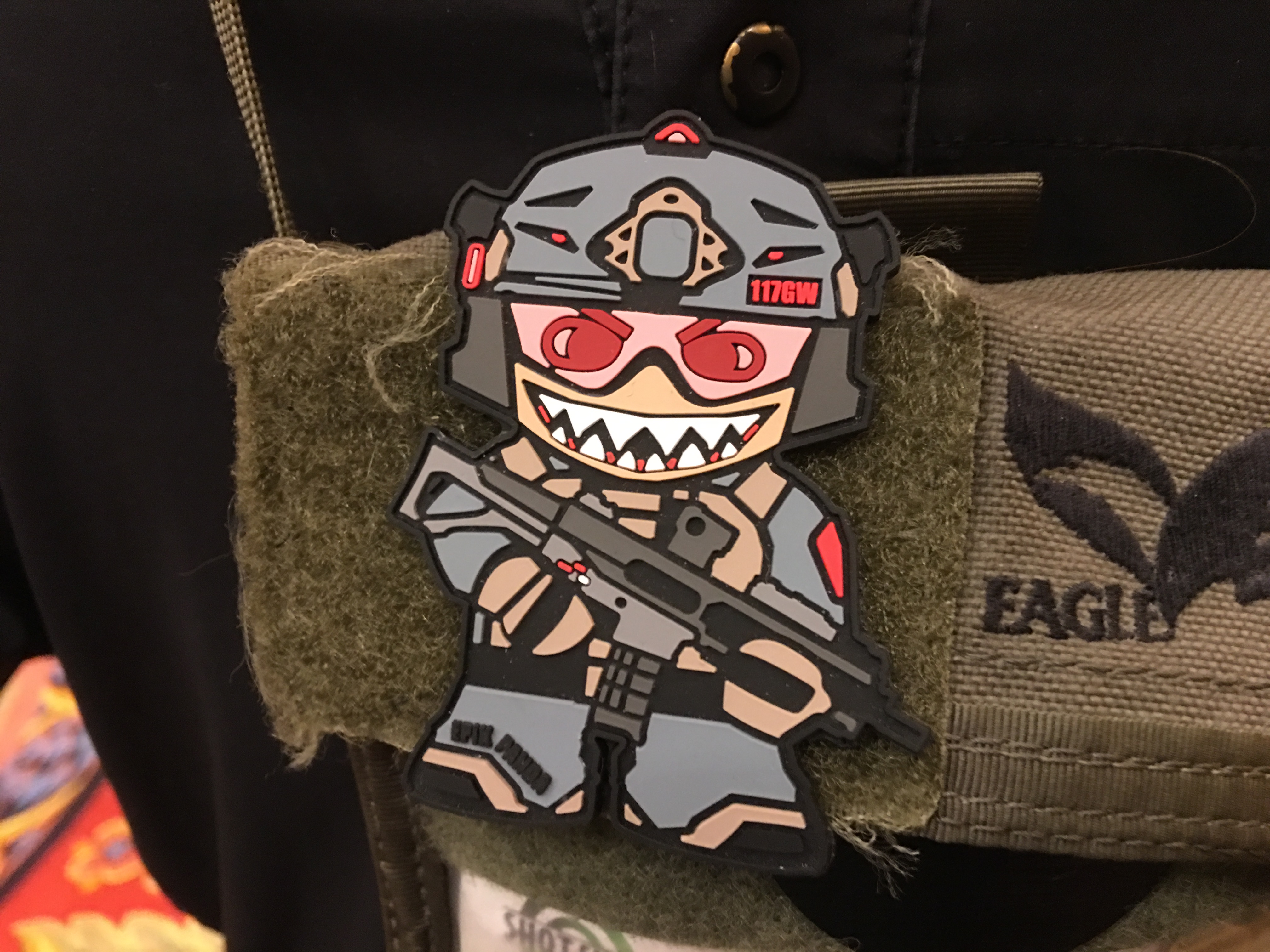 “The story of the patch: It was a collaboration between Greg Wong aka youtube personality Spartan117GW and Epik Panda. Greg has been a great contributor to the Airsoft community and this patch is one small way to thank him for his efforts.

Epik Panda’s story: Patches, they’re cheap but bring so much value. Picking out a patch to express your mood or identity and then rocking it on your gear is priceless. That’s the purpose of Epik Panda, to bring out smiles one patch at a time. I’ve not met one person who hasn’t at least chuckled after seeing one of our patches. We’re currently in our second year of business and having the time of our lives. We also just released a Velcro Snapback with the largest front velcro panel of any hat on the market. They make great gifts for anyone wanting a more casual look.”

Oh, and check out the Epik Panda Morale Patch Snapback Velcro-covered hat, made specifically for rocking your patches.

Anyway, the Epik Panda Limited Edition Spartan117GW Patch is apparently on sale at the moment, so have a look. You can see the other patches mentioned above, below, courtesy of Epik Panda (after the first pic below left, which is ours). 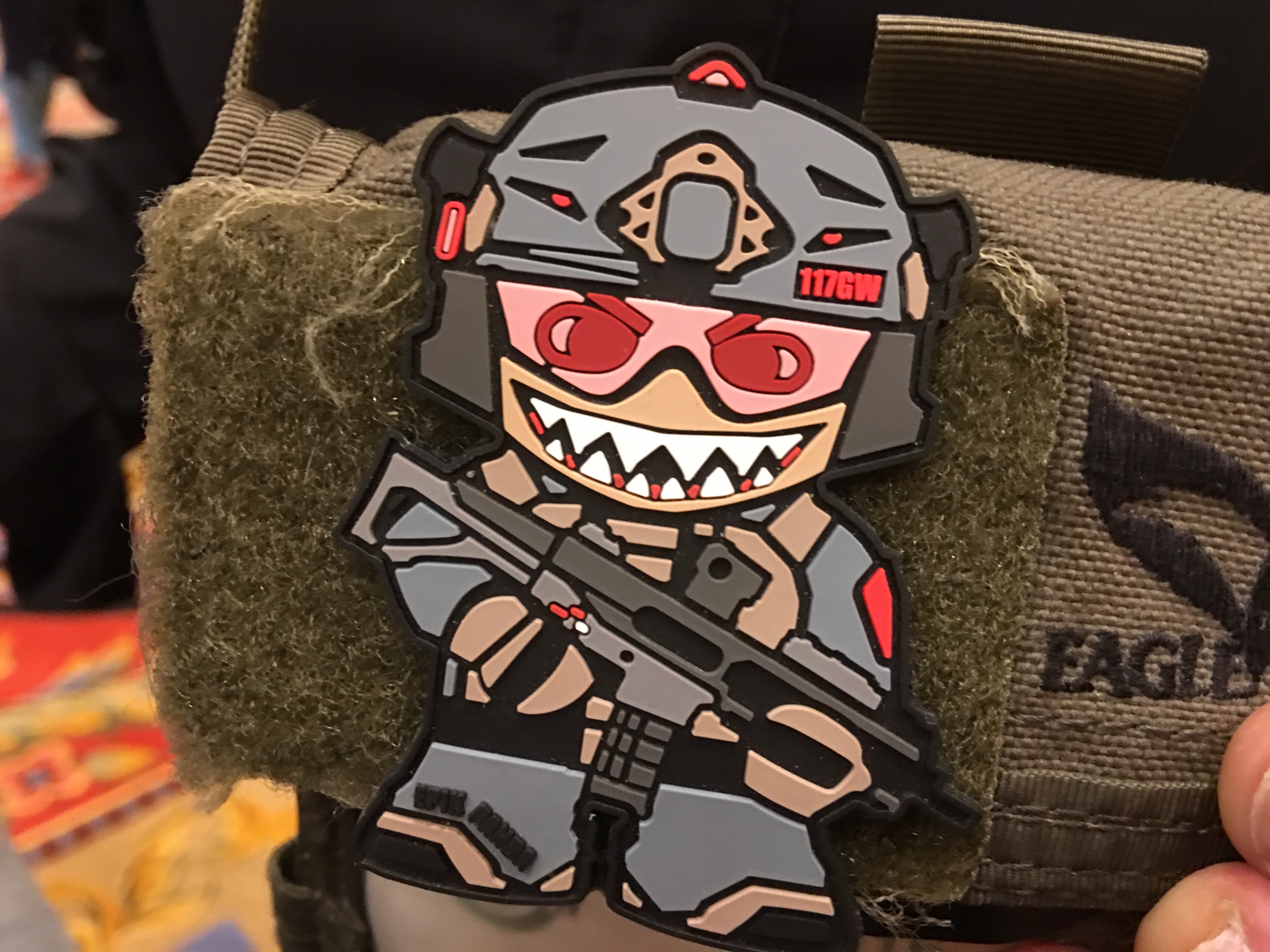 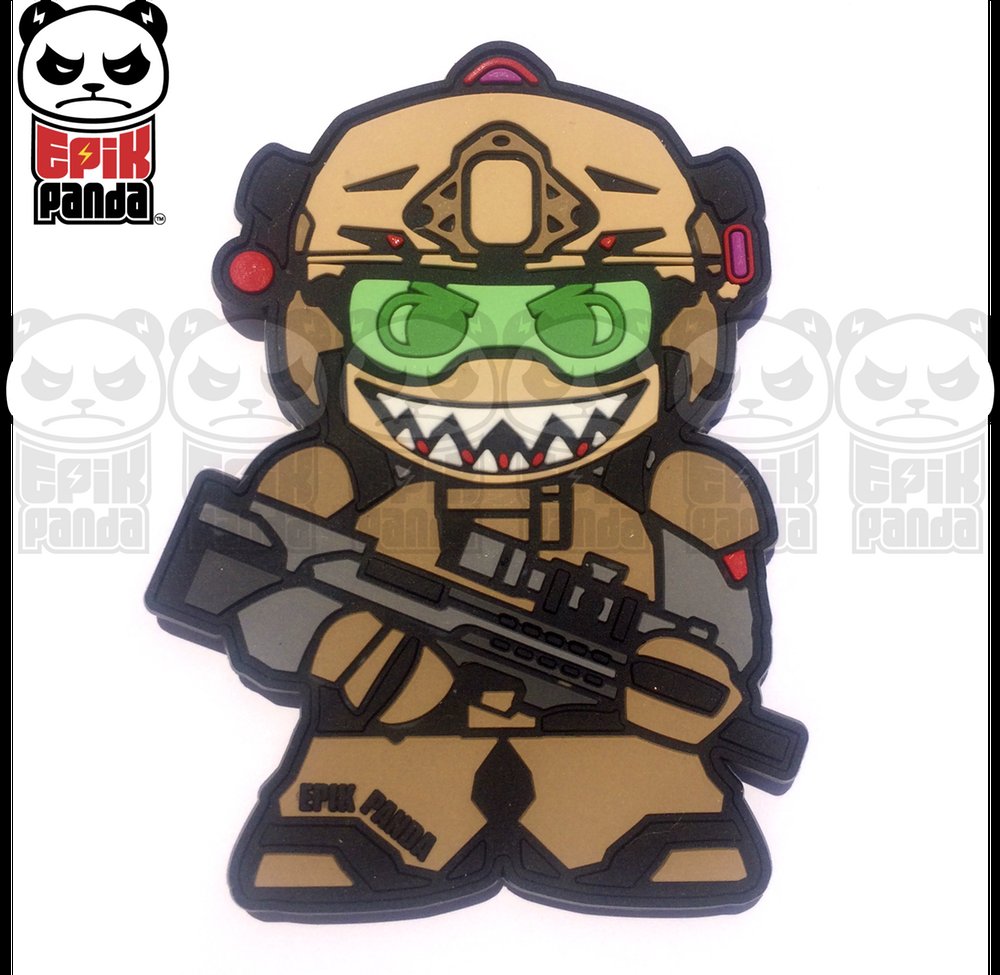 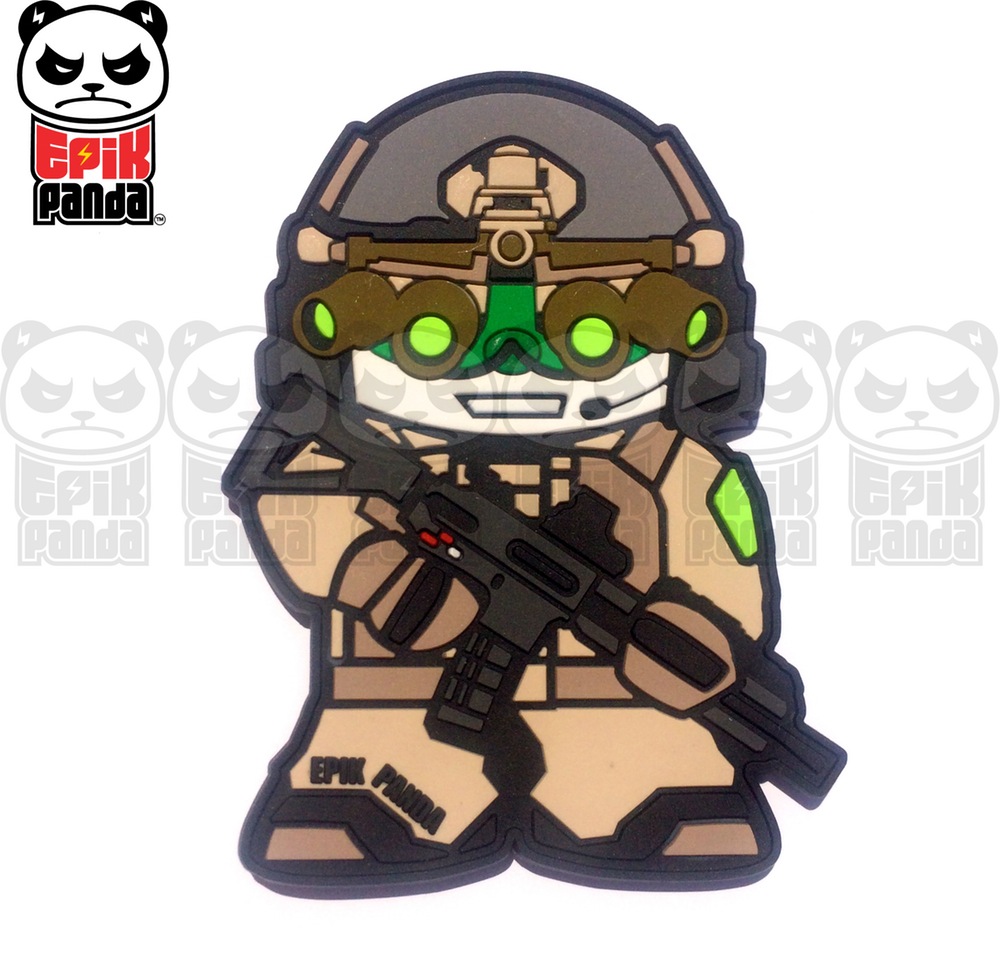 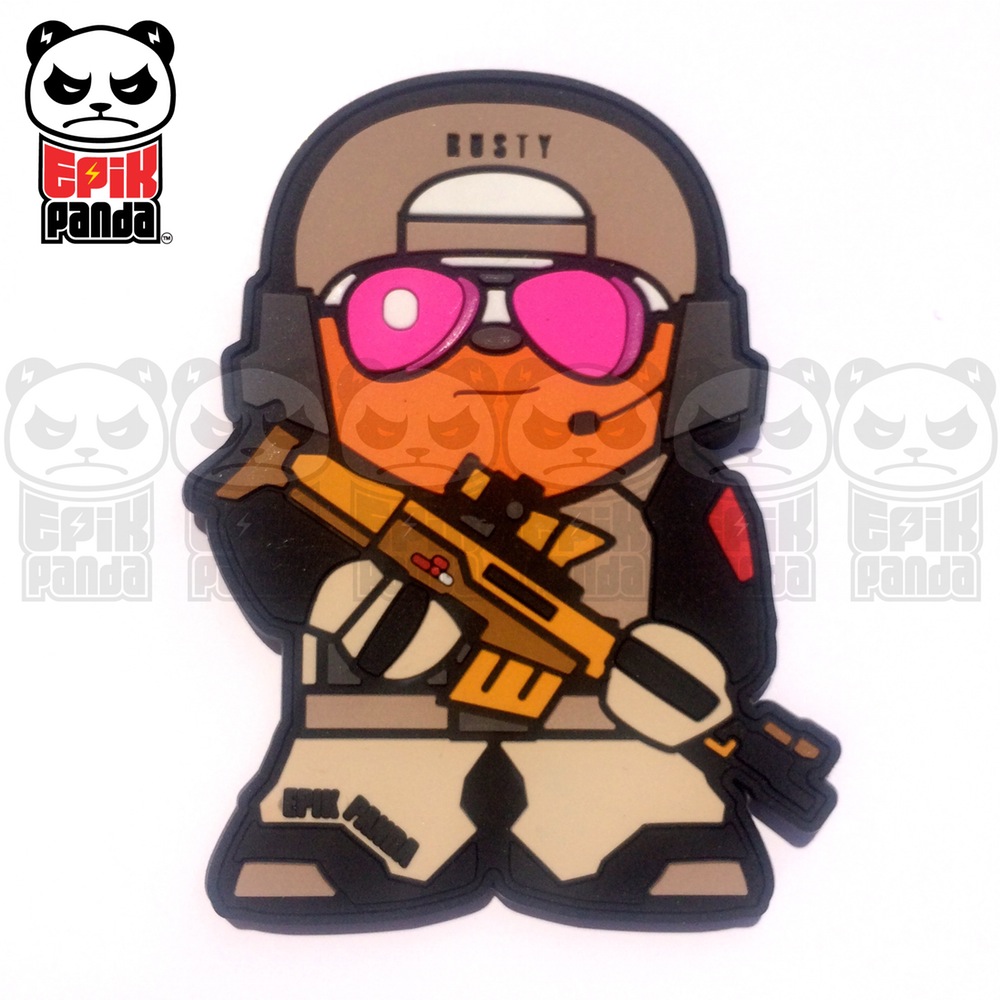 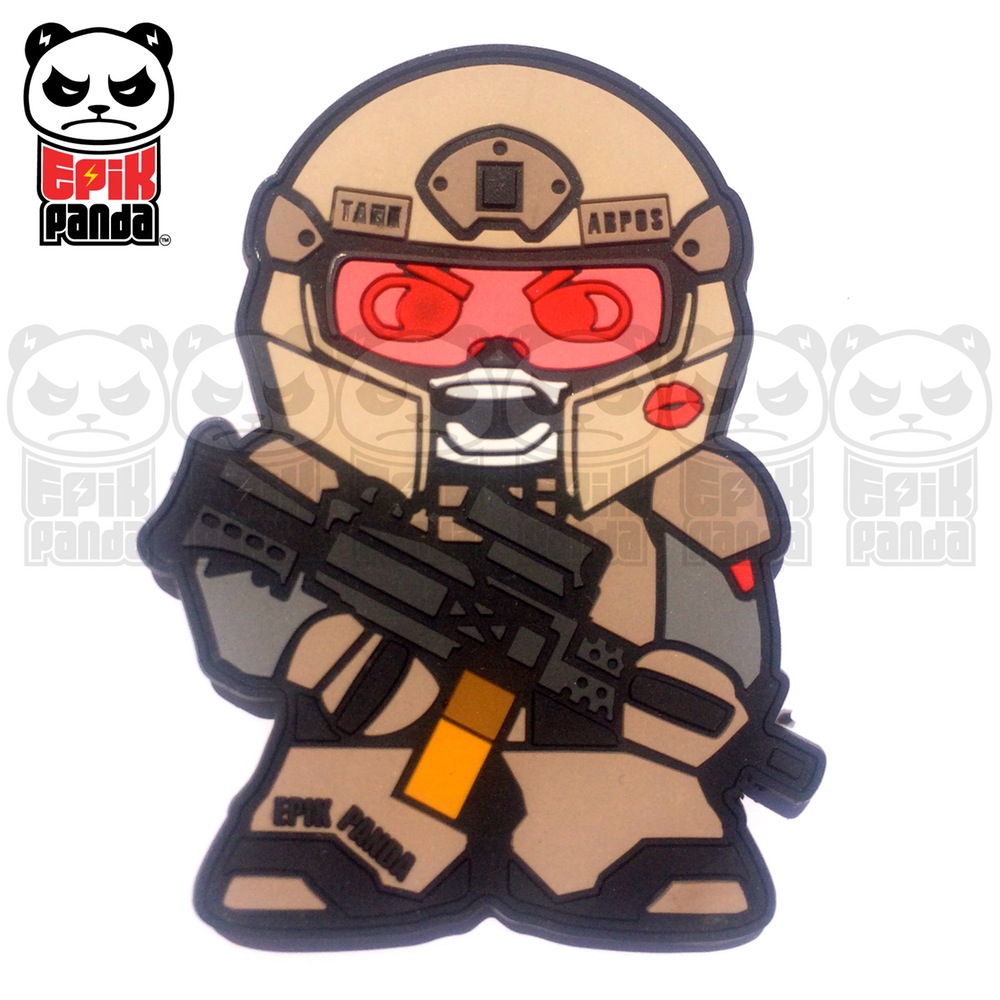 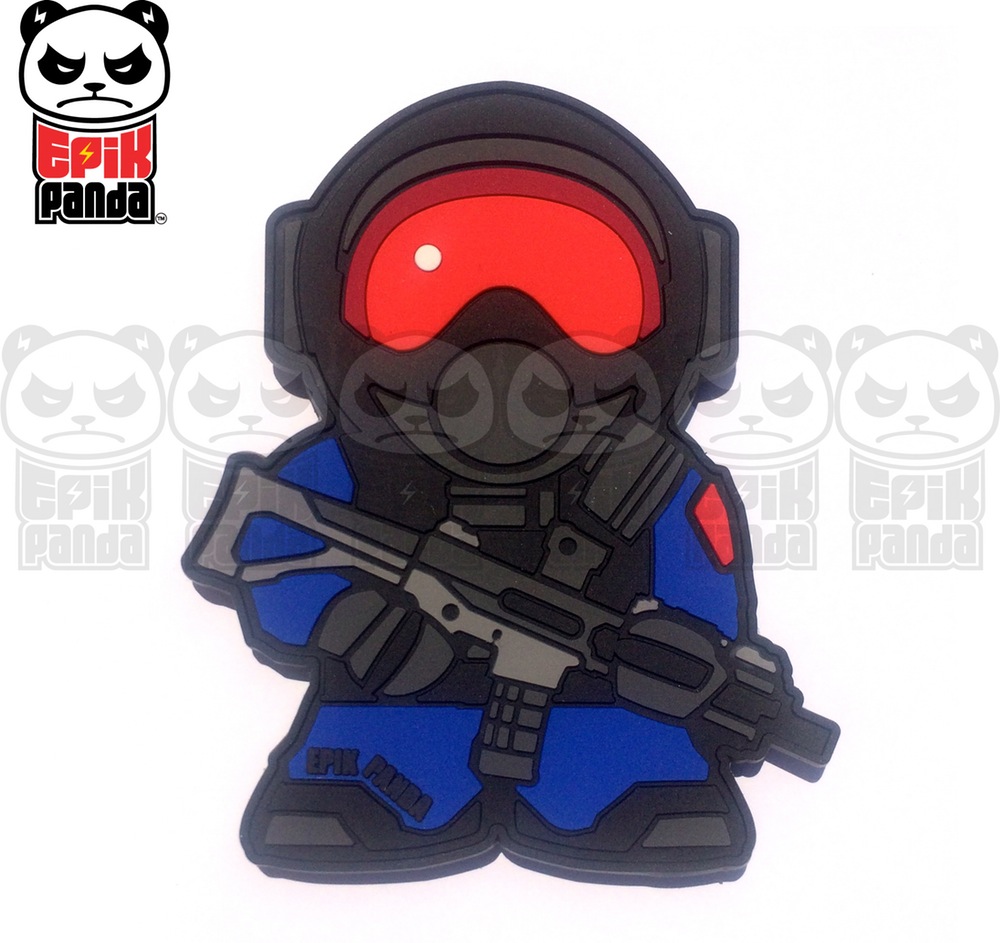 All embedded DefenseReview.com (DR) photos of the Epik Panda Limited Edition Spartan117GW PVC combat/tactical morale patch were shot with an Apple iPhone 6s Plus smartphone still/video camera. All other photos (of other patches) were provided by Epik Panda.