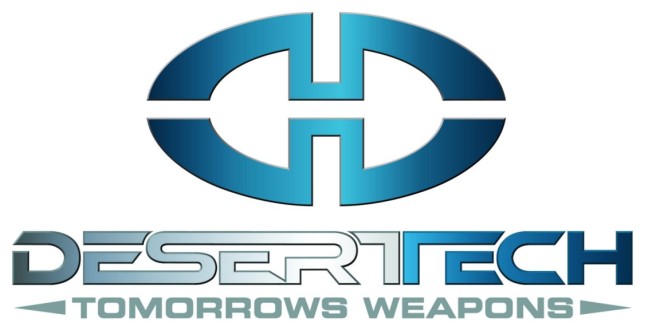 Desert Tech (DT) (formerly Desert Tactical Arms, or DTA) president/CEO Nick Young posted something very interesting yesterday on the Desert Tech Facebook page about his company's refusal to supply Desert Tech long-range-interdiction/sniper rifles, or "sniper systems", to Pakistan military forces, for fear that their products may one day be used against US troops. In writing about it, Young states "I started this company to protect Americans not endanger them."

Young/Desert Tech is asking for the tactical shooting community's opinion and feedback on his/their decision, which you can provide on the Desert Tech Facebook page.

So far, Young's post has 2,741 likes/thumbs up (as of this writing), so he's obviously receiving a lot of public support.

On a personal note, this is one of the reasons DefenseReview (DR) is proud to have Desert Tech on board as a DR site sponsor. Desert Tech is a thoughtful and conscientious company that also just happens to make great products that work exactly as advertised. Great company, great products.

Yesterday
In 2013 we faced a moral dilemma that I wanted to get some opinions on. The current US administration is sponsoring FMS arms sales to Pakistan forces. In 2013 We had been approached with a multi-million dollar opportunity to legally supply sniper systems to Pakistan. I was never in the armed services but we employ several military veterans. Our greatest fear was that our equipment might be used against US troops. I started this company to protect Americans not endanger them. In consulting with other arms companies the general responses I got was, if they don't buy it from you, then they will get it somewhere else, or money is money. After much internal review we elected not to sell to Pakistan. I wanted to throw this out to our military friends to see if our concern was legitimate and hear your thoughts on it.