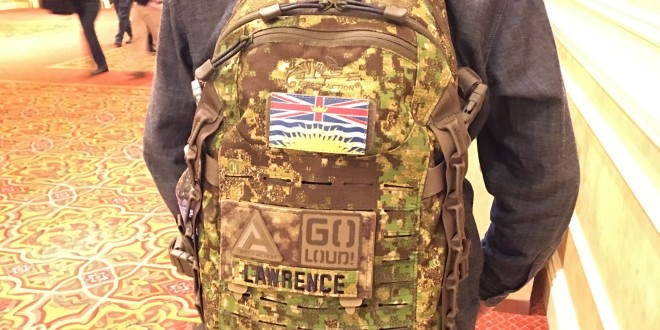 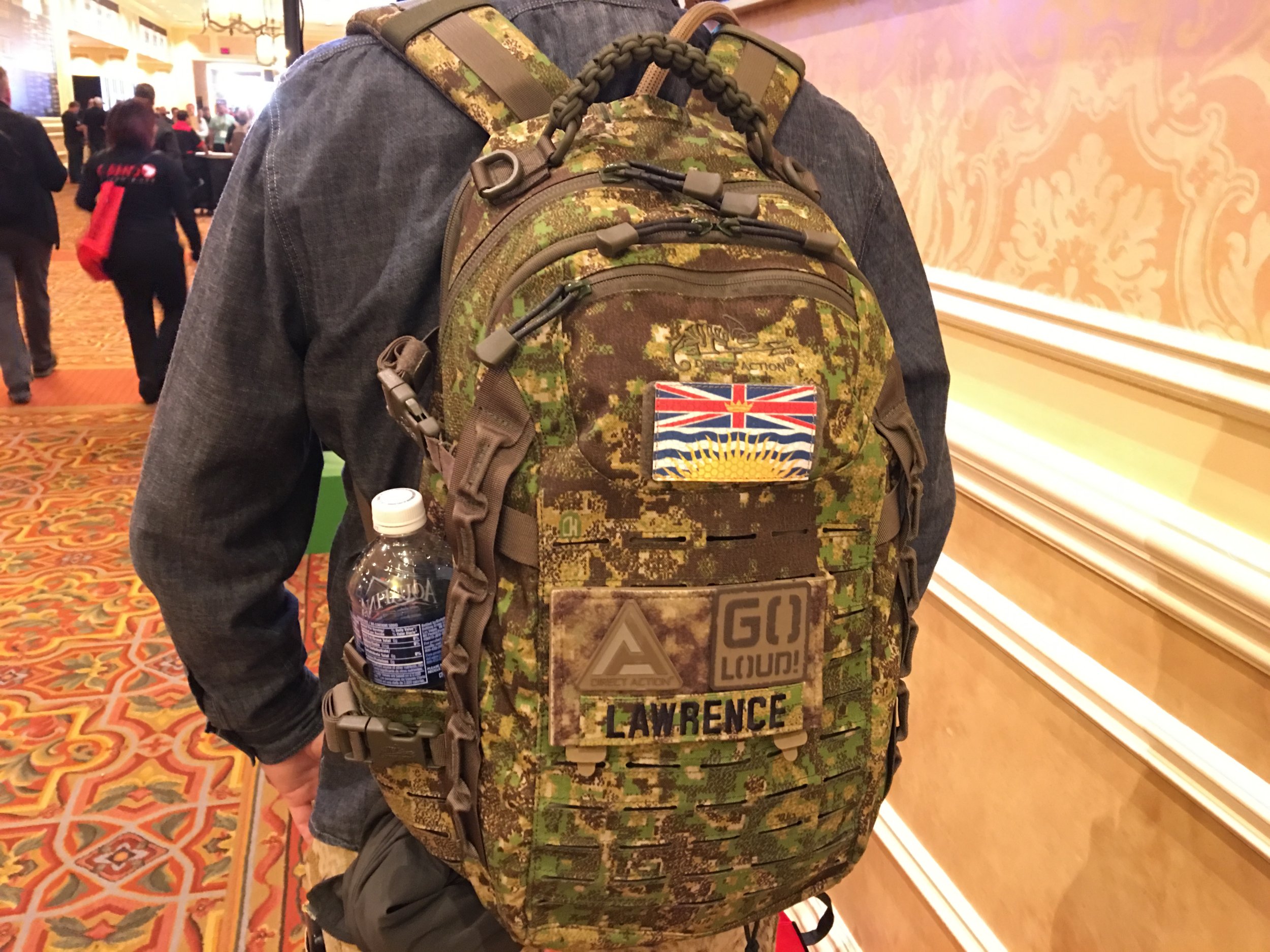 DefenseReview (DR) has been running a Direct Action Gear (DAG) Dust Heavy Duty Small Tactical Backpack in Hyde Definition Pencott-Badlands arid digital combat camouflage pattern for the last 6-8 months, but it actually became our favorite day pack immediately. We really love it (pack AND camo pattern), and it looks no different today than it did when we got it. It’s rugged. The pack was sent to us for T&E and review by Lawrence Holsworth, whom we happened to run into again recently at SHOT Show 2016, where he showed us his personal, primary pack, the DAG Dragon Egg Backpack combat/tactical hydration pack, which is a 3-day pack that’s a bit larger than the Dust. Holsworth’s Dragon Egg sports Hyde Definition’s PenCott-Greenzone digital combat camo pattern, which looks really good.

What makes the DAG Dust pack so great is actually a combination of factors. First is the pack’s perfect shape and sizing for a day pack, in our opinion. It just feels right, is very comfortable thanks to the nice vented padding system, and can hold enough of our stuff to be really useful day-trekking, range work and exhibition/show walking. 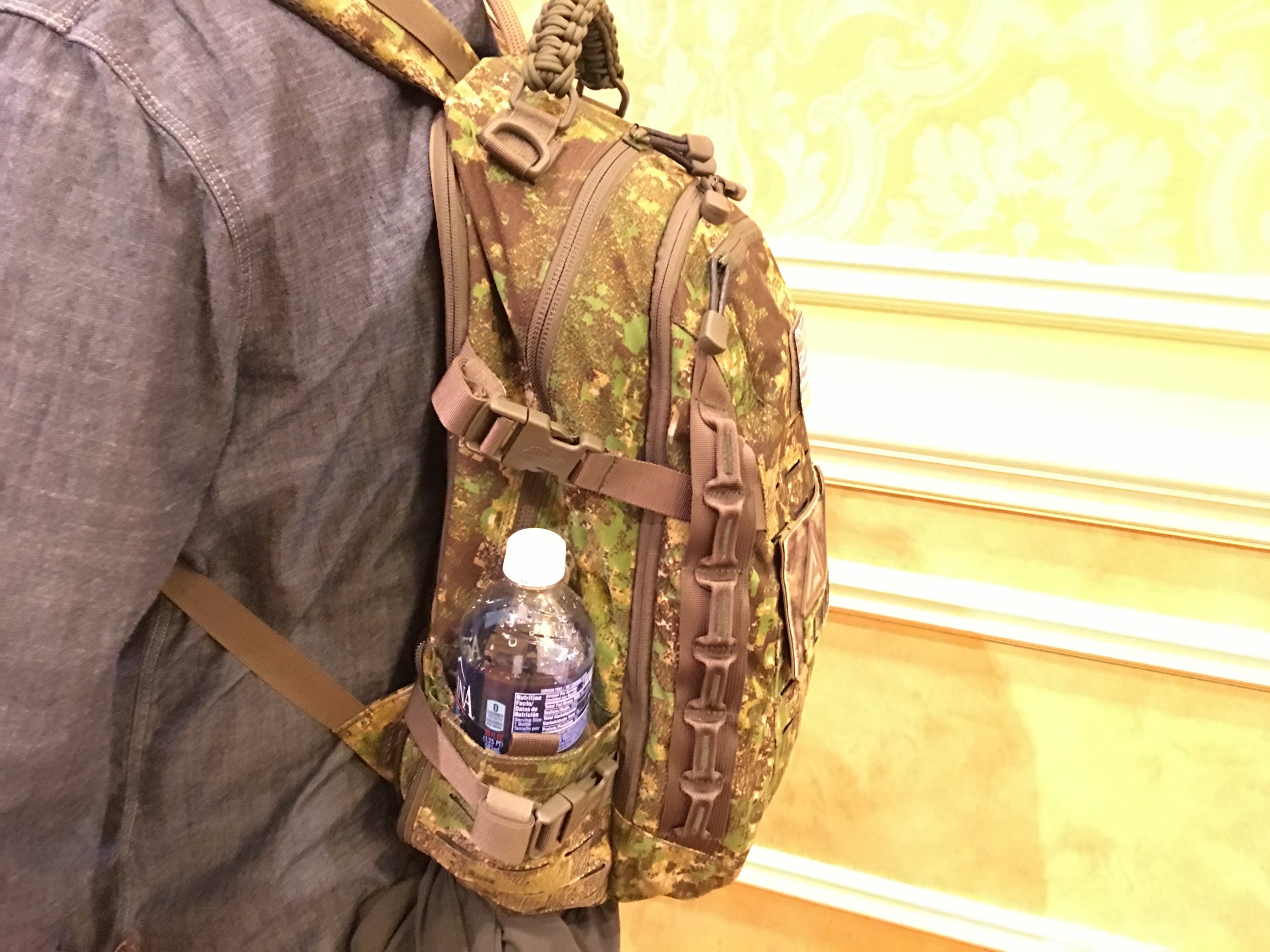 Second is the high quality of workmanship. The pack is built using a thick, rugged 500D (Denier) Cordura fabric for durability/ruggedness, and is almost over-built, which is a very good thing, because it assists in the pack’s high-quality, rugged good looks and instills the user with confidence.

Fourth, the pack is designed very well in terms of the compartment and pocket design, both external and internal. There are two main compartments and a third smaller (outermost) external compartment/pocket, all featuring “heavy-duty, glove-friendly” YKK zippers, as well as a couple of side pockets for water bottles. Then, there are a bunch of handy internal pockets. Either of the largest compartments can easily fit a holstered pistol, spare mags. The tactical hydration bladder would be placed in the back of the pack, and the drinking tube run out the tube hole in the top–but we haven’t run any hydration bladders in it, yet. That’s the next thing on the agenda. DR likes Source, Hydrapak and Camelbak tactical hydration bladders for this purpose. 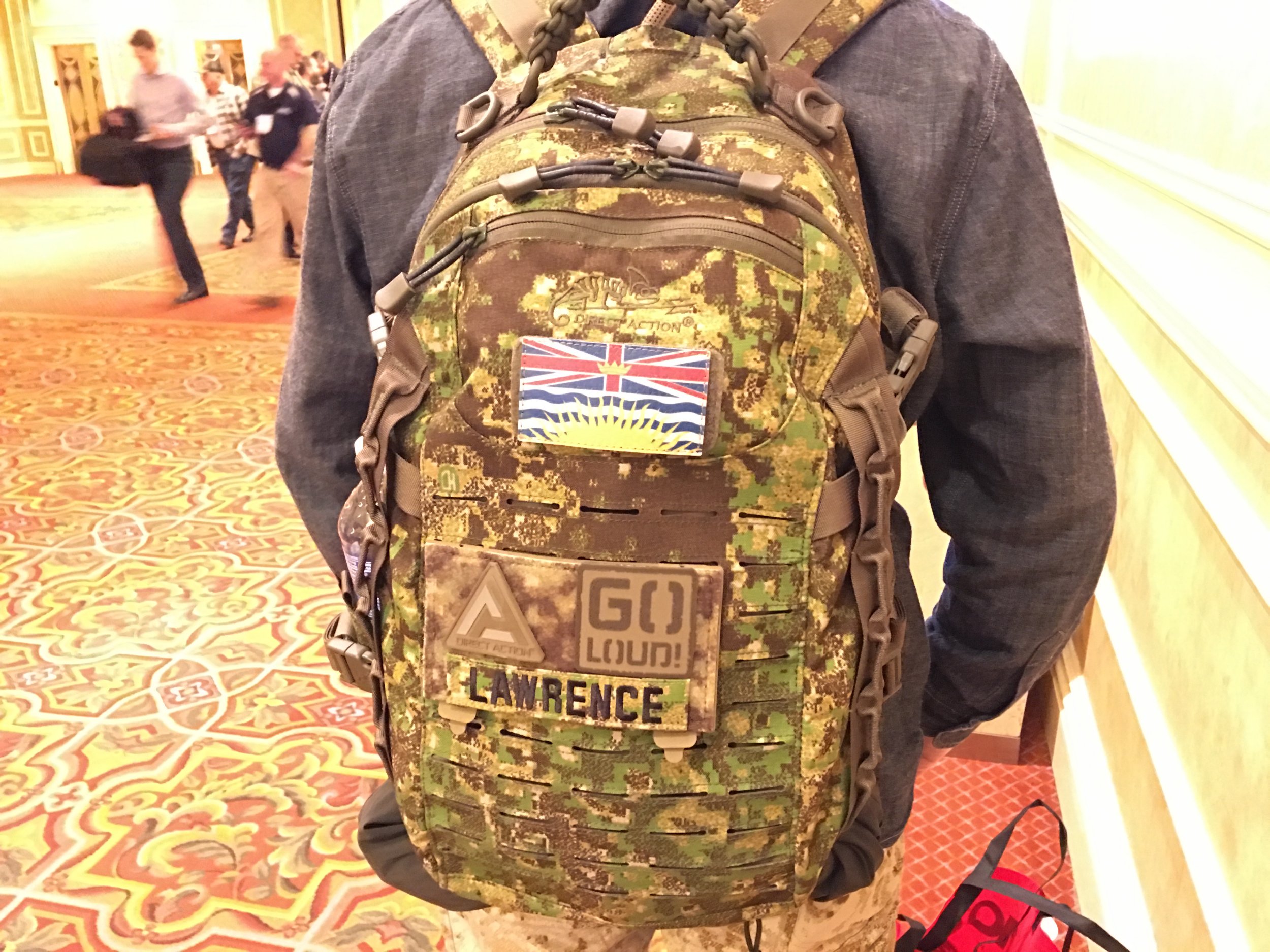 Fifth, there’s lots of laser-cut MOLLE/PALS webbing, side retention straps with buckles, D-ring attachment points, a detachable hip belt, a small Velcro panel for attaching a tactical patch, and a host of other features. The large, braided paracord drag handle is particularly well executed and aesthetically pleasing, and the best we’ve ever seen on a combat/tactical pack.

Bottom line, the Direct Action Gear Dust Heavy Duty Small Tactical Backpack is the best and nicest pack DR’s ever run longterm, so far. The kicker? The pack comes in at only $139.00 USD MSRP as of this writing, which is pretty fantastic. Believe us, it’s worth it. BIG bang for the buck.

If you want a larger, 3-Day pack, go with the Direct Action Gear Dragon Egg Backpack, which is arguably even more visually impressive, due to its greater size–and it’s only $10.00 USD more than the Dust!

Oh, and did we mention that both packs come in a plethora of Hyde Definition PenCott, Crye Precision MultiCam and Kryptek combat camo patterns, all NIR-treated? Well, they do.

At some point, Defense Review wouldn’t mind trying out the Dragon Egg pack in PenCott-Greenzone combat camo, just like Holsworth’s personal pack, for a little trekin’/travellin’. As you can see from the accompanying photos and embedded video below, it’s pretty badass-lookin’. 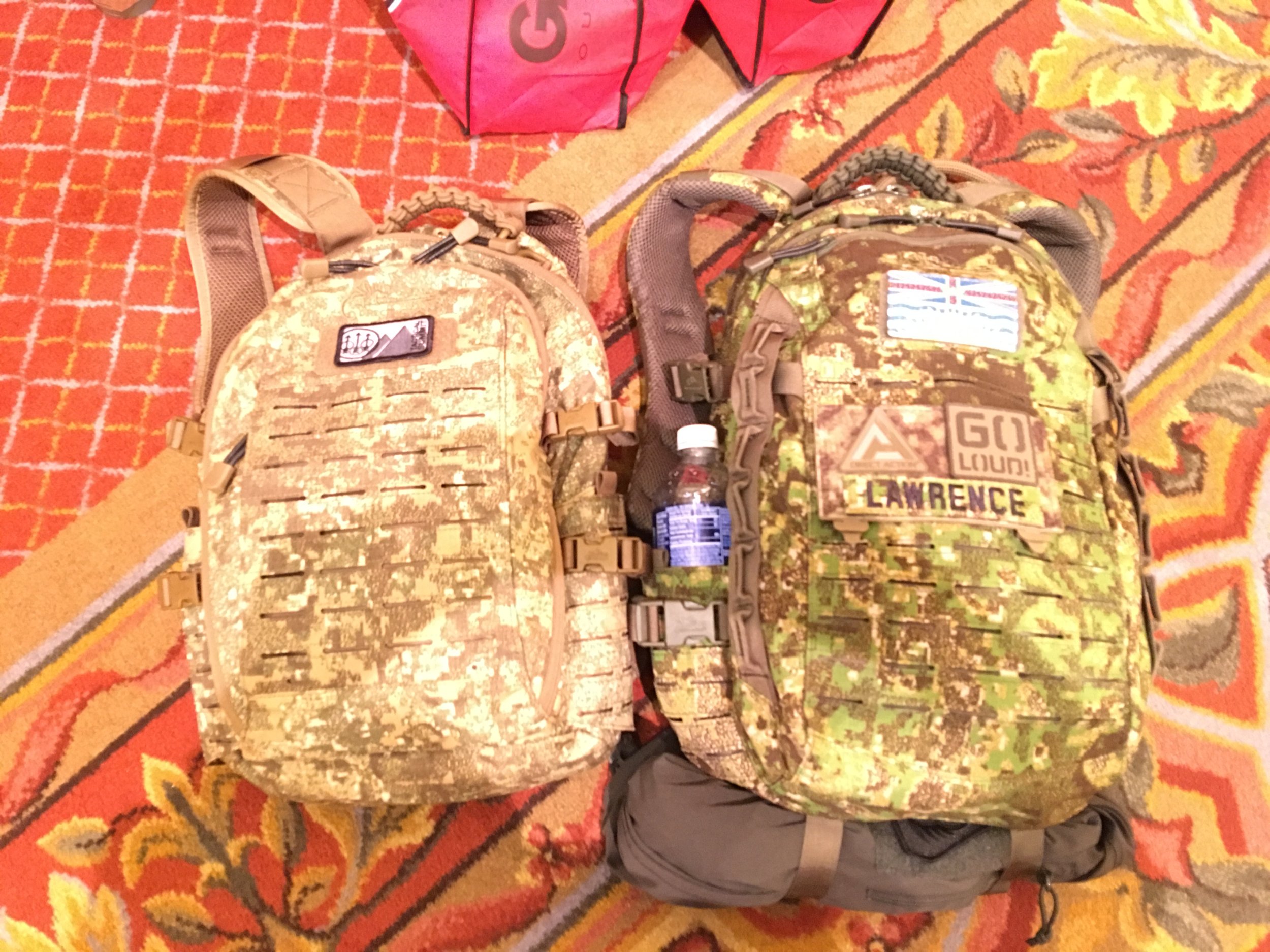 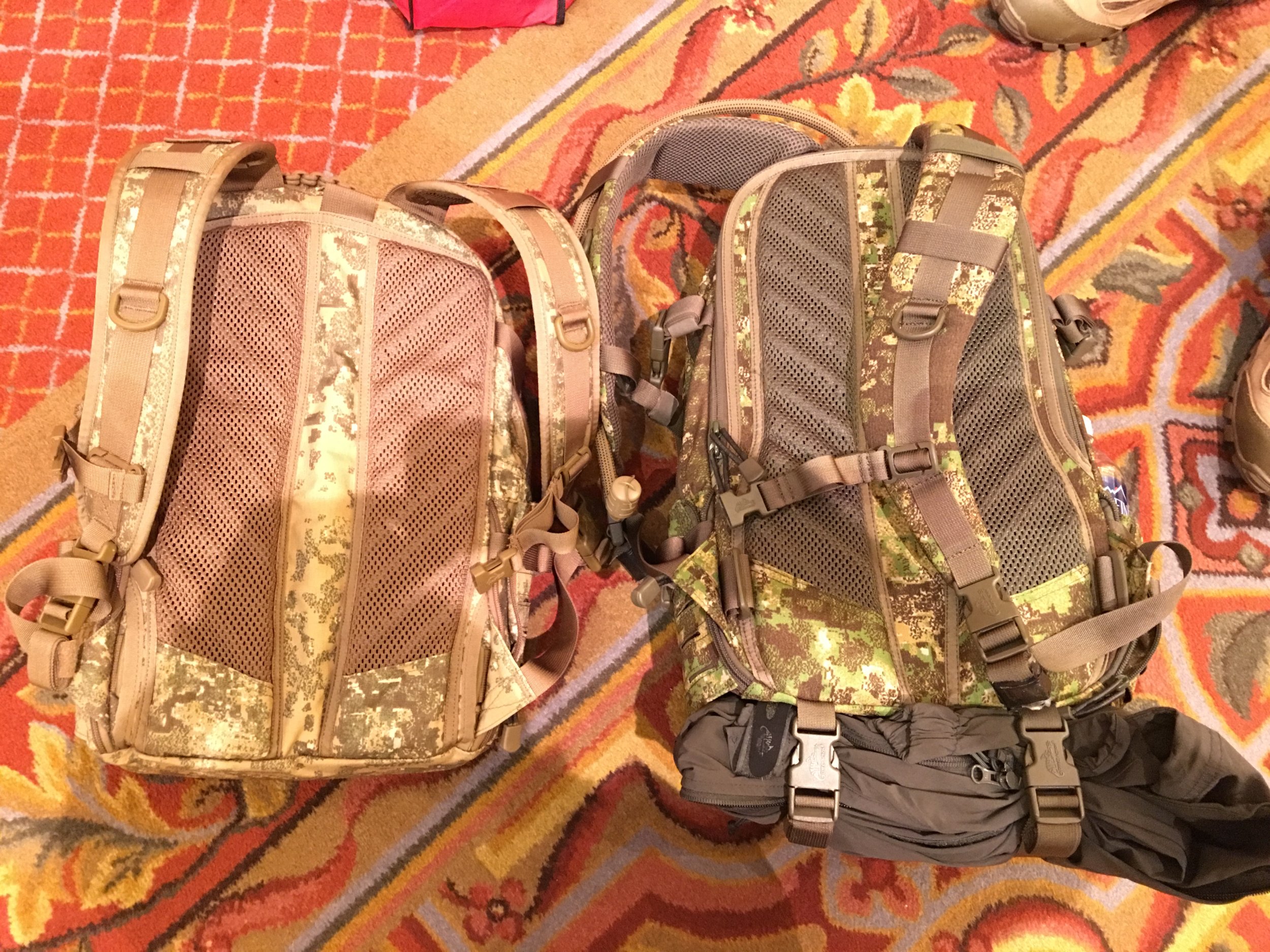 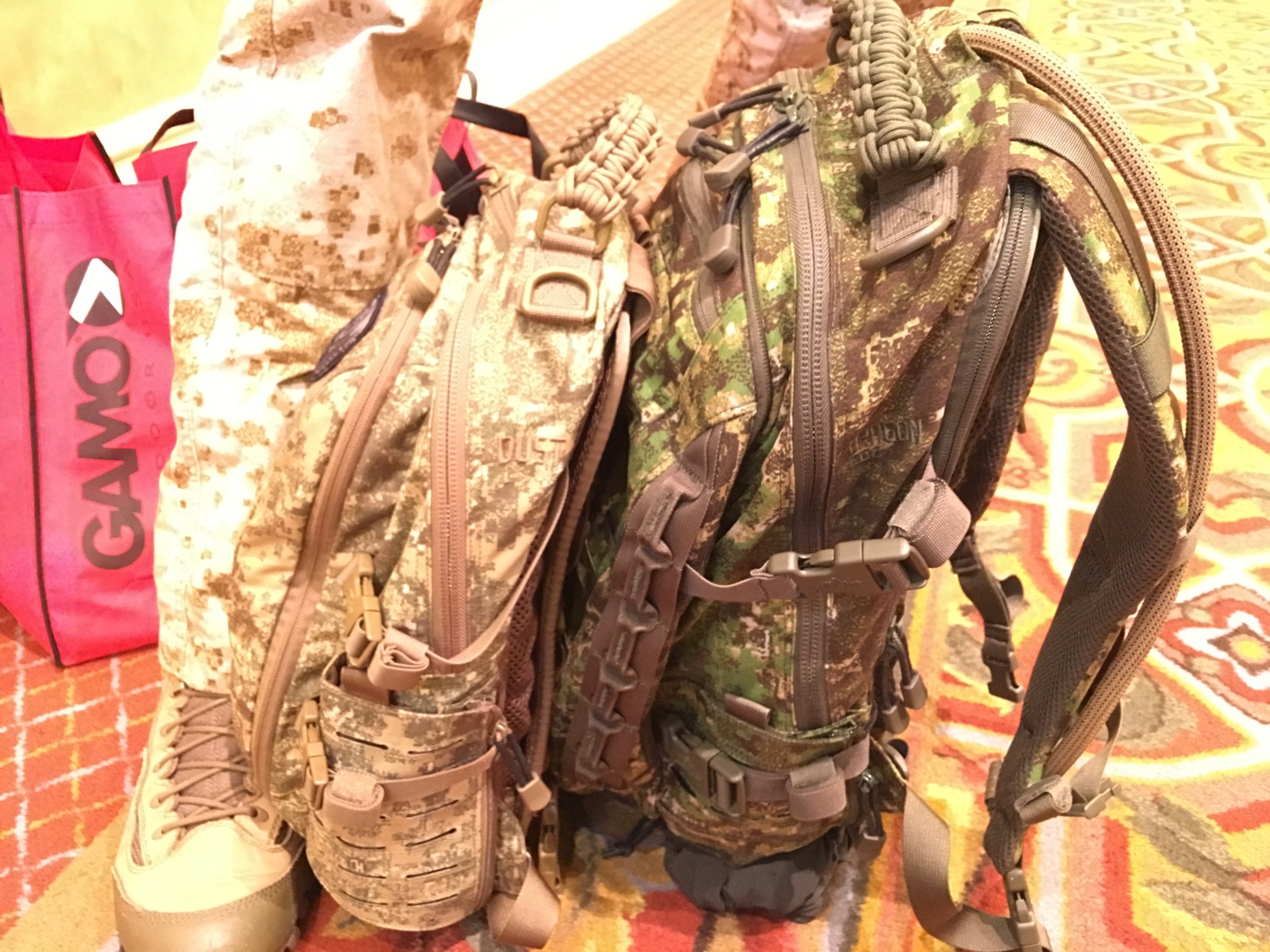 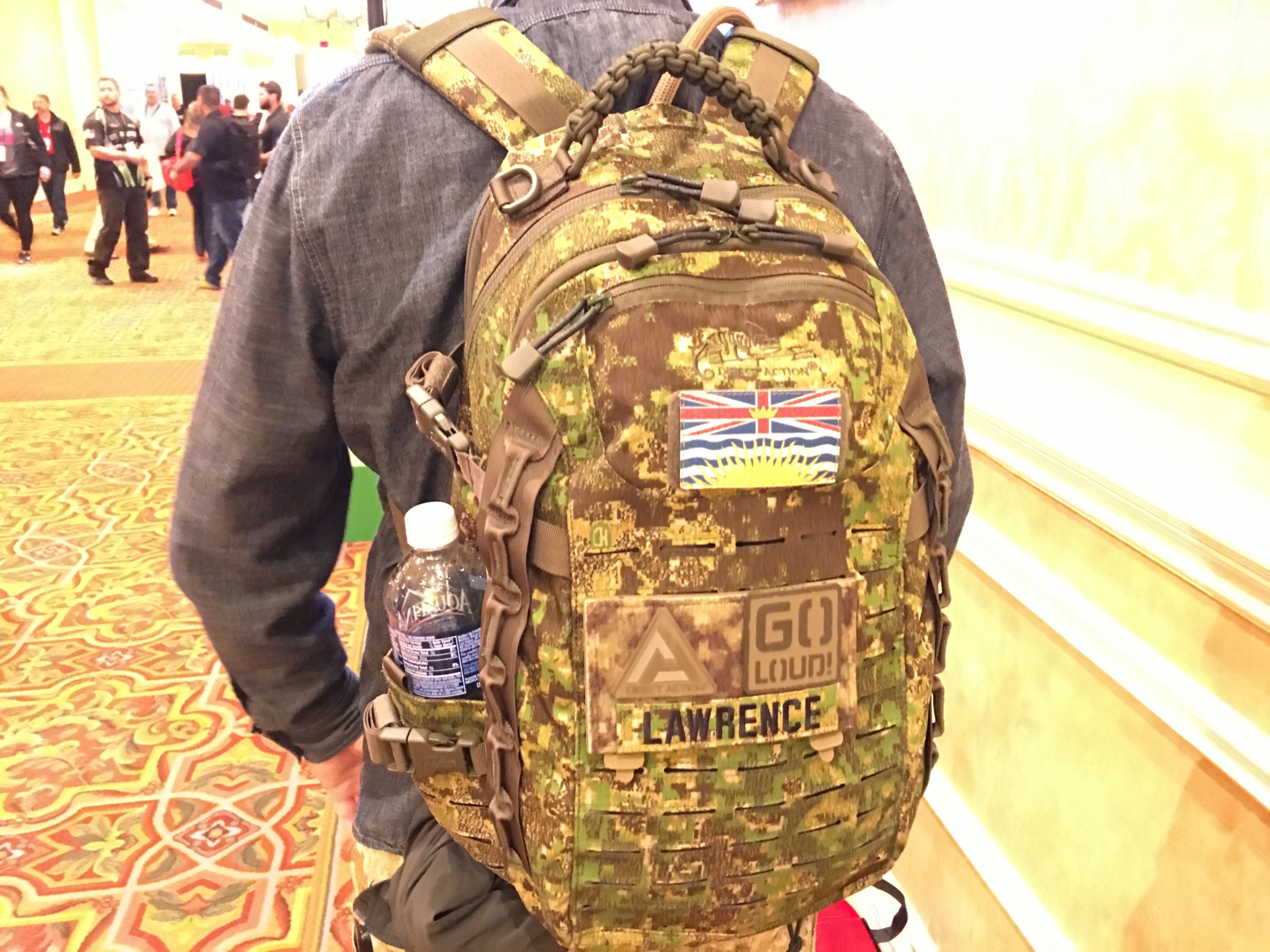 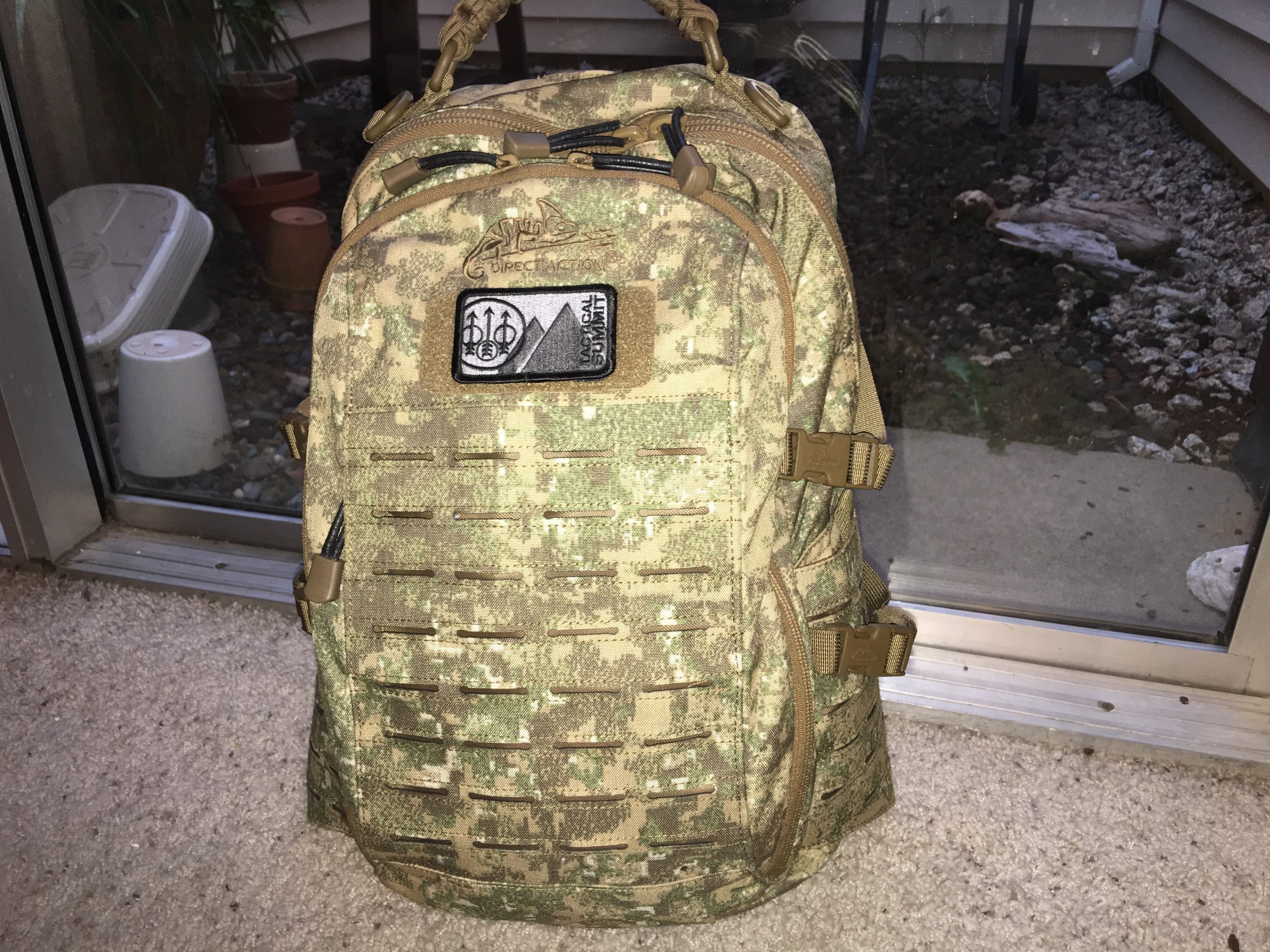 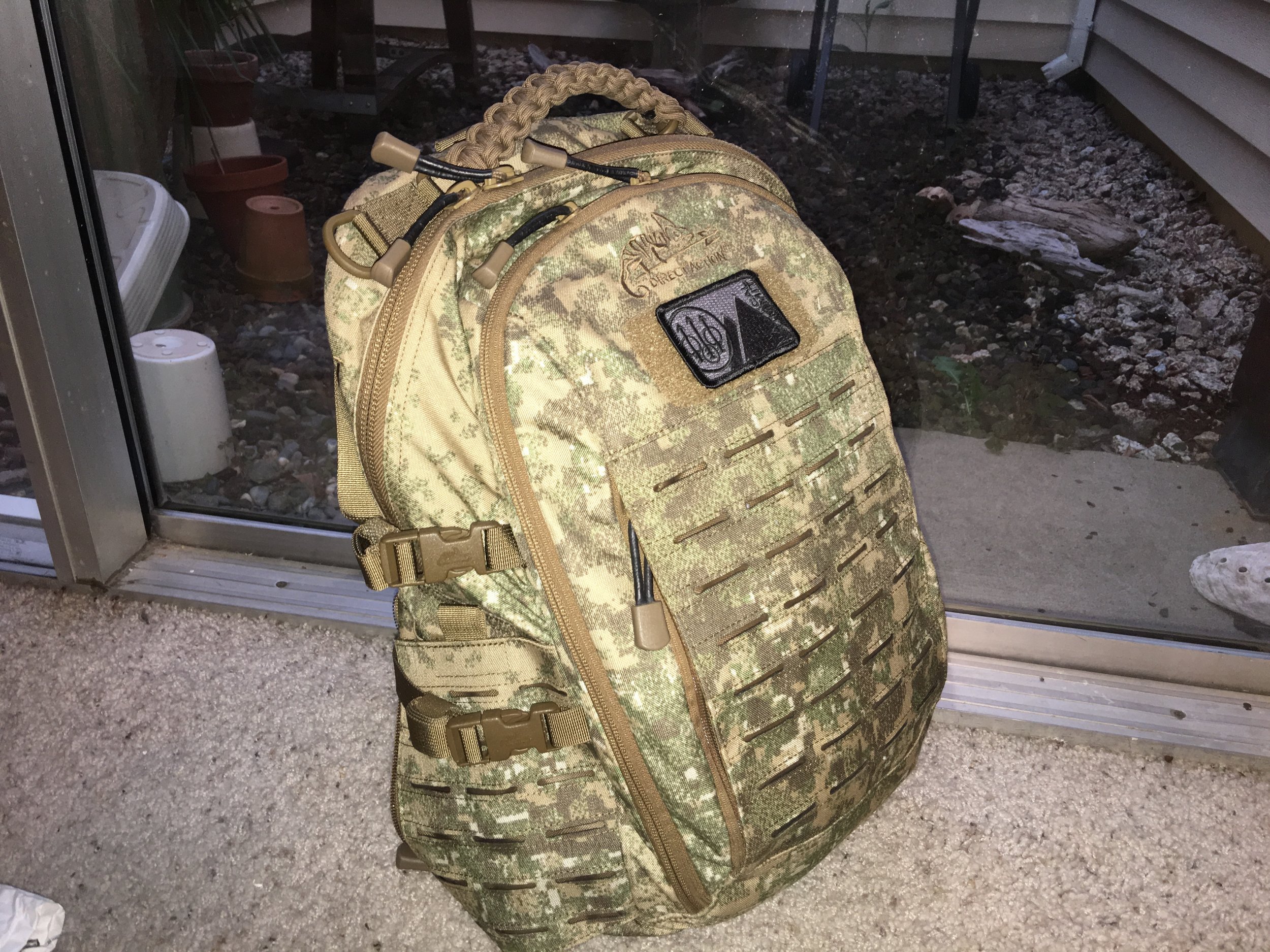 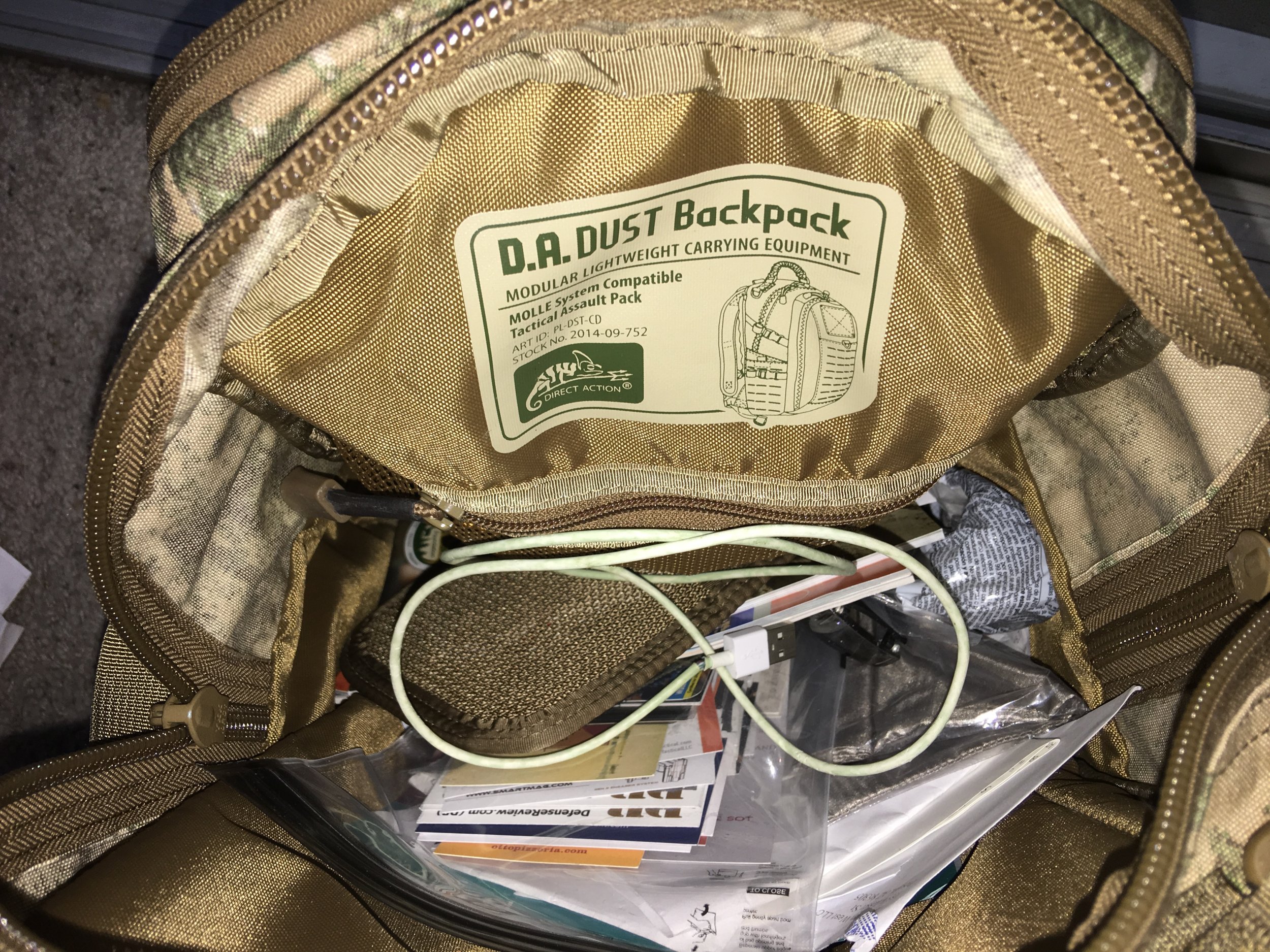 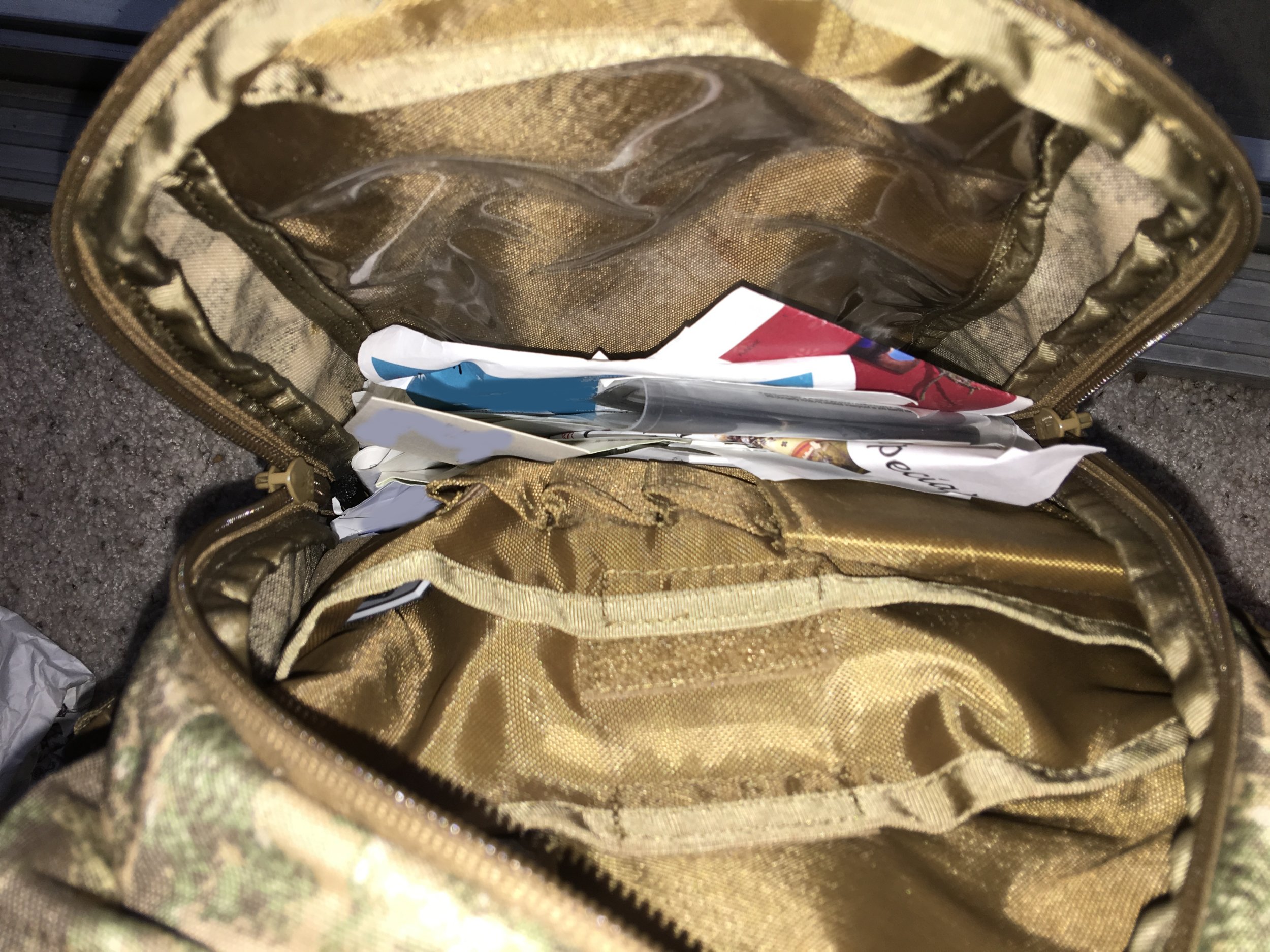 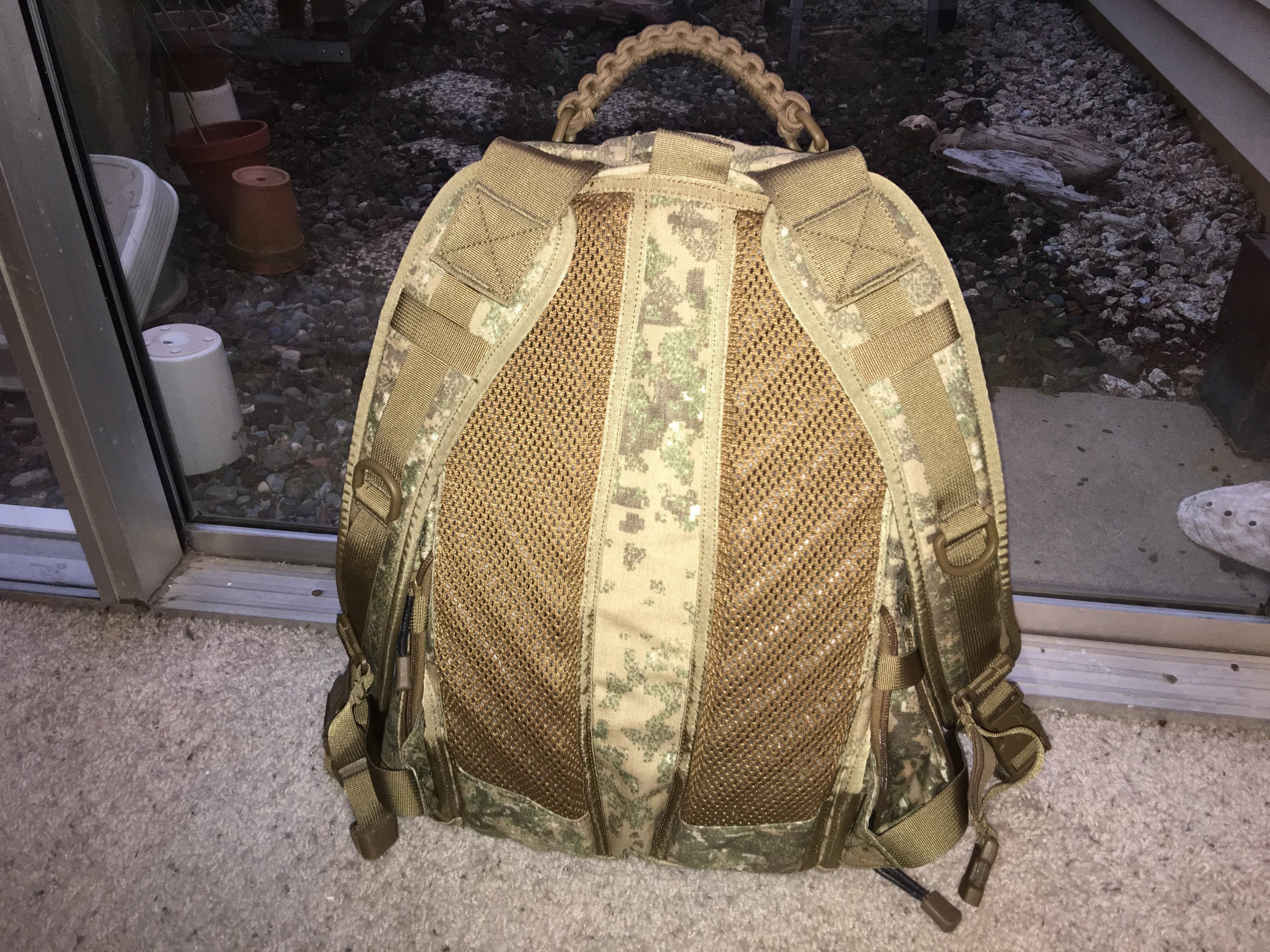 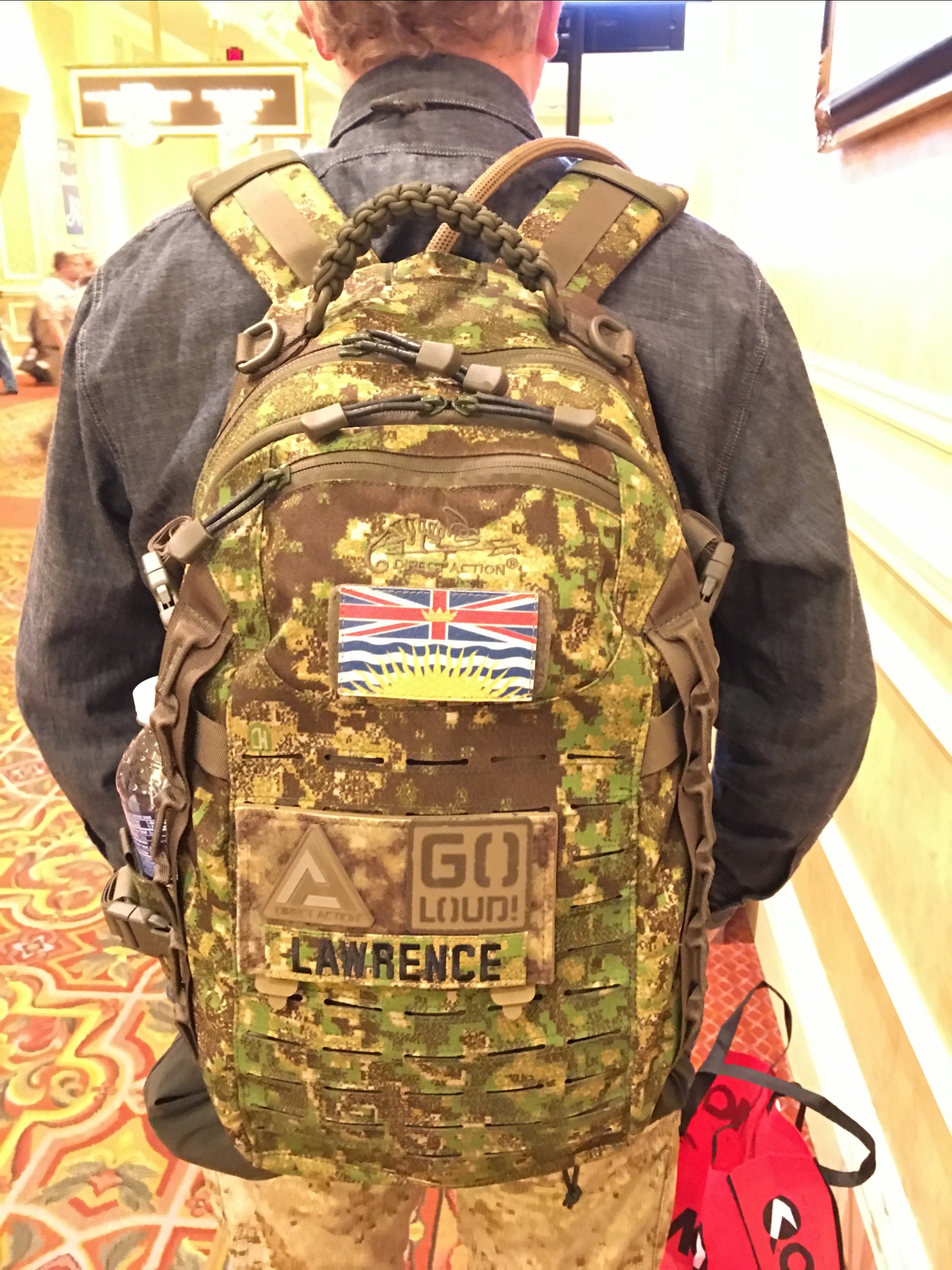 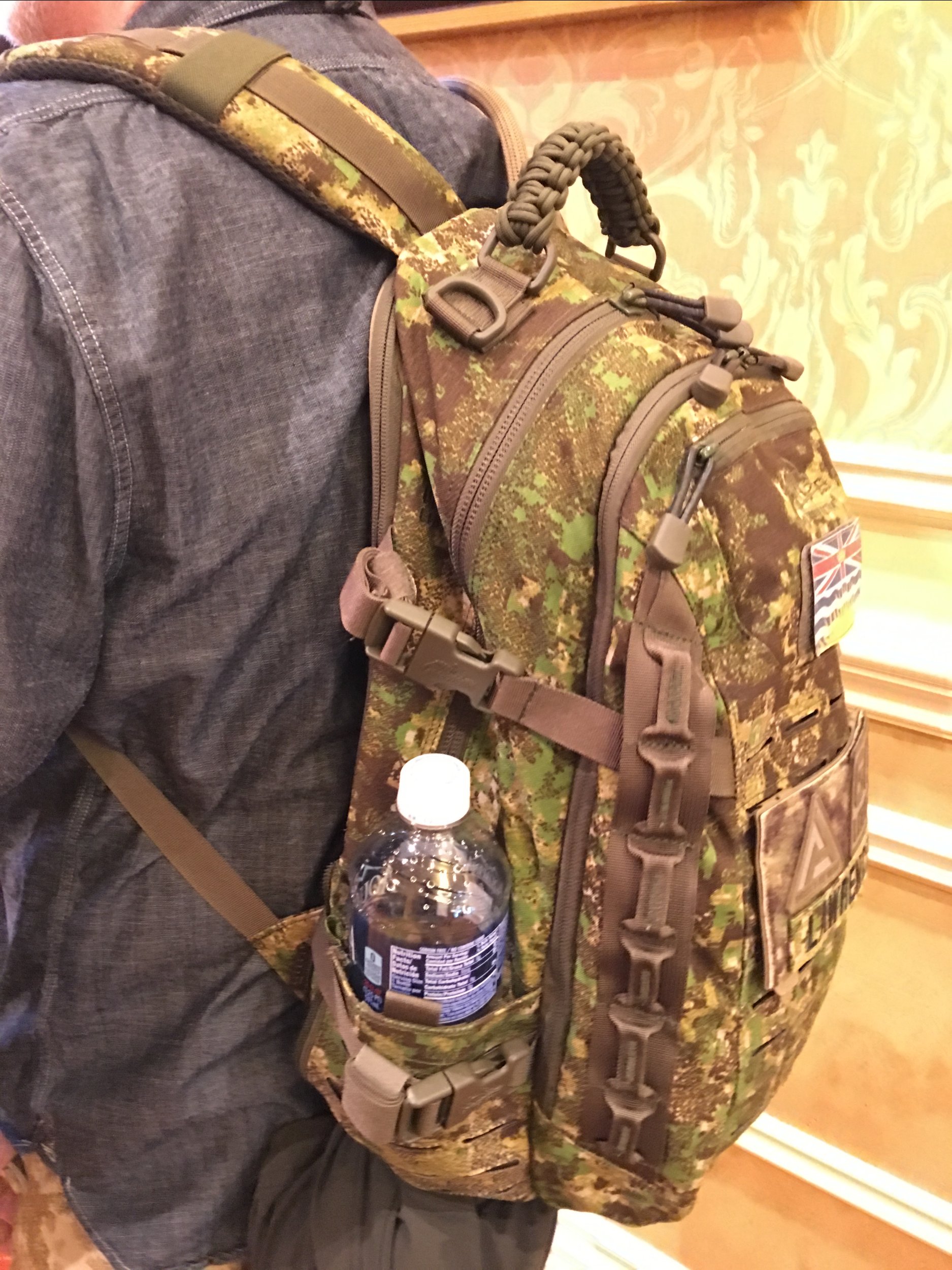 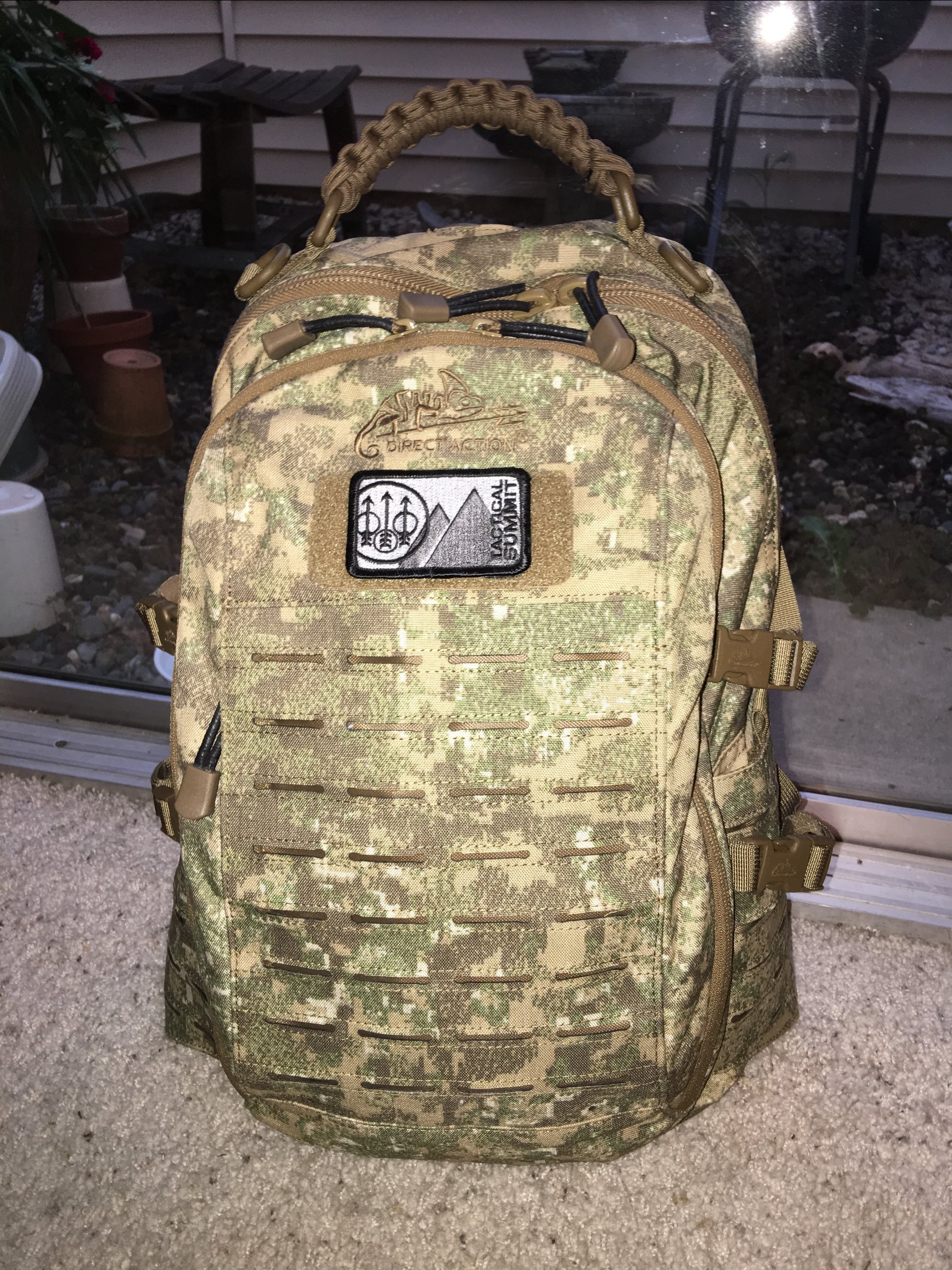 CamelBak Gears Up for U.S. Military SPECOPS and Chemical/Biological Warfare

David Crane started publishing online in 2001. Since that time, governments, military organizations, Special Operators (i.e. professional trigger pullers), agencies, and civilian tactical shooters the world over have come to depend on Defense Review as the authoritative source of news and information on "the latest and greatest" in the field of military defense and tactical technology and hardware, including tactical firearms, ammunition, equipment, gear, and training.
Previous Midwest Industries MI Sentinel Concepts Carbine M-LOK Compatible: .223 Wylde/5.56mm NATO Tactical AR-15 Carbine with 16-inch, 1:8″-Twist Criterion Hybrid Contour Barrel is Ready for Battle Right Out of the Box! (Video!)
Next Ashbury International Group (AIG) Seeks Damages in Lawsuit Against Defense Equipment Manufacturer Vectronix