Future Long Range Assault Aircraft (FLRAA): Will it be a Compound Helicopter, or a Tiltrotor Aircraft…and What’s Taking So LONG?

Back in 2011 and 2013, DefenseReview (DR) published pieces on the Sikorsky X2 coaxial/dual-rotor compound helicopter technology demonstrator and Sikorsky S-97 Raider dual rotor/coaxial compound helicopter concept, here and here. Well, all these years later, it’s being reported that “the Army is taking its final steps before starting a competition to acquire a Future Long Range Assault Aircraft [FLRAA], and has done so by issuing an intent to solicit bids using means ‘other than full and open competition’,” by DefenseNews. So, either Bell Helicopter Textron or Lockheed Martin’s Sikorsky and Boeing will get the contract for the first compound helicopter ever to be put into actual US military service. 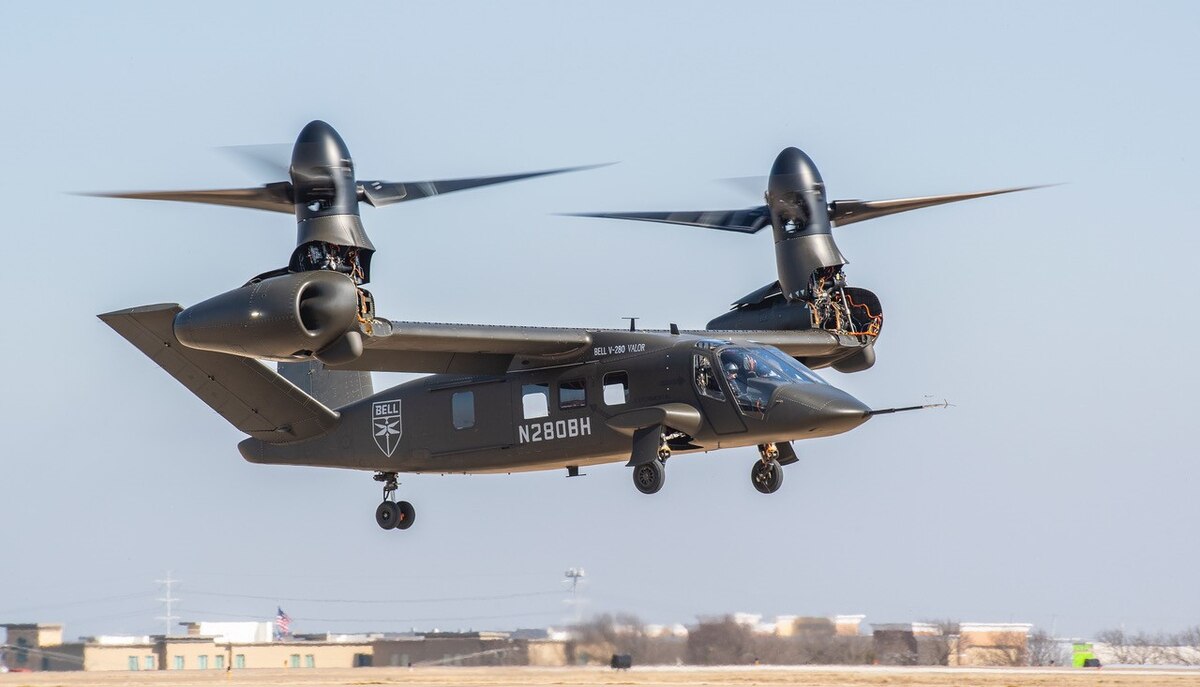 As interesting as the Bell V-280 Valor tiltrotor aircraft demonstrator is, we’re kind of routing for the Sikorsky-Boeing SB>1 Defiant compound helo concept. DR’s been absolutely fascinated by compound helicopters ever since we researched the rather fantastic Lockheed AH-56 Cheyenne while doing a piece on the Piasecki X-49A Speeedhawk compound helo in 2007. The crazy thing about the Cheyenne is that they cancelled the program even after they finally figured out how to keep the rigid rotor system from killing pilots. So, the lives of those test pilotes were lost essentially for nothing. Pretty awful, and a tremendous waste of time and taxpayer treasure. Lockheed and America really got shafted with that one.

But, back to the present (and future). Regardless of which developmental aircraft design/concept wins, it looks like we’re probably not going to see it in service until 2030, which is frankly a major part of what’s wrong with modern military aircraft development programs. They simply take WAY too long. Remember, DR first reported on the Sikorsky-Boeing SB>1 Defiant in 2011, and it was already pretty far along by THAT time! So, just from the time we first reported on it, it’ll be 19 YEARS before it will have gone into production and service. Not good. The US military REALLY needs to speed up it’s aircraft design and development timelines. The current way they do it simply isn’t working well. It’s non-optimal, to say the least.

Anyway, Defense Review hopes to see a really badass, fully-weaponized variant of the SB>1 Defiant obliterating enemy targets by 2030–and maybe it could even be armed with an updated/upgraded helo variant of the Lockheed Martin 60-Kilowatt+ Aero-adaptive Aero-optic Beam Control (ABC) Laser Weapon Turret and That would be nice.

Future Long Range Assault Aircraft (FLRAA): Will it be a Compound Helicopter, or a Tiltrotor Aircraft…and What’s Taking So LONG? by David Crane

David Crane started publishing online in 2001. Since that time, governments, military organizations, Special Operators (i.e. professional trigger pullers), agencies, and civilian tactical shooters the world over have come to depend on Defense Review as the authoritative source of news and information on "the latest and greatest" in the field of military defense and tactical technology and hardware, including tactical firearms, ammunition, equipment, gear, and training.
Previous Beretta APX 9mm Striker-Fired Combat/Tactical Pistols: From Concealed Carry (CCW), to Combat, to Competition! (Video!)
Next Sukhoi Su-57 Felon ‘Raptorsky’ 5th-Gen Low-Observable/Stealth Air-Superiority/Multi-Role Fighter Jet Aircraft Goes Live: Is it Really a Raptor Killer?