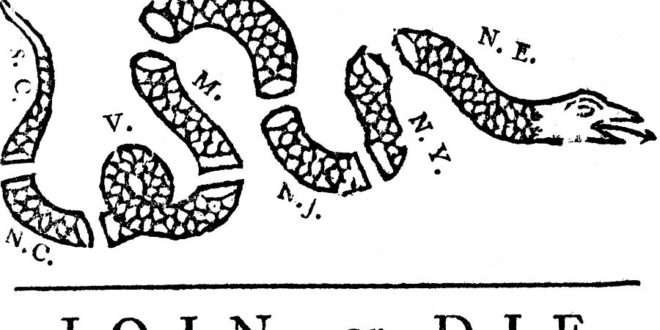 Happy 4th of July/Independence Day 2016 from DR!: Let’s Keep our Freedom, Shall We?

We here at DefenseReview (DR) would like to wish our readers and members a very Happy 4th of July/Independence Day 2016. We hope you’ve already had a great and safe July 4th weekend, and that the day itself is a terrific one for you. This year being a presidential election year, Independence Day is definitely a time of contemplation about the origin and original purpose, principles, and structural foundation of the United States of America as laid out by Common Sense (pamphlet), The Federalist Papers, The Anti-Federalist Papers, the U.S. Declaration of Independence, and the U.S. Constitution, including the Bill of Rights.

The United States was founded as a Constitutional Republic, not a Democracy, and it was won through force of arms, specifically military-grade combat/tactical firearms that The People OWNED, kept, and brought to the fight, wherever that fight was, in both the American Revolutionary War/War of Independence AND the War of 1812 (when the British came BACK). We then had to fight with guns to settle the country from “sea to shining sea”, and it wasn’t easy. We needed guns, courage, grit and incredible determination to do it.

Remember, the Second Amendment is about FIGHTING and FREEDOM from tyranny and oppression, not hunting (or sporting).

So, let’s not forget the lessons learned by our forefathers, the Founding Fathers. Let’s keep our freedom from tyranny and oppression, shall we? After all, we’re citizens, not subjects…or serfs. Let’s also not forget how exceptional America is, because our founding principles AND Founding Fathers were so exceptional. This is the greatest country in the world because the foundational, formative idea of this country is the the best. We simply have the greatest founding principles (and documents) in the history of the world. Period, end of story.