DefenseReview first reported on the M16 Clinic AR-15/M16/M4/M4A1-platform 5.56x45mm subcarbine/SBR (Short-Barreled Rifle) weapons packages back in December, 2004. That first article discussed the select-fire/full-auto,  SOPMOD M4 CQBR (Close Quarters Battle Receiver)-style M16 Viper and M16 Viper-XRP (eXtra-Range/Perimeter) 5.56mm subcarbines/SBRs, which are built specifically for military Special Operations applications, including anti-terrorism/counterterrorism operations. These weapons would appear to be ideally suited for IHR (In-extremis Hostage Rescue) operations, VBSS/MIO (Visit, Board, Search, and Seizure/Maritime Interception Operations), GOPLATS (Gasoline and Oil Platforms) operations, destruction operations, military/PMC/PSC PSD (Personal Security Detail, a.k.a. Personal Security Detachment)/executive protection ops, and LE SWAT ops. They would also seem to be an ideal choice as a long gun/shoulder weapon for law enforcement first responders, as well as an auxilliary weapon (long gun/shoulder weapon) for federal law enforcement personnel that are likely to encounter armed, hostile, and determined subjects/criminals, like those incountered in the infamous 1986 Miami FBI Firefight/Shootout (April 11, 1986), for example. The M16 Viper SBRs/subcarbines are easy to carry/transport, can be concealed under a jacket or over-sized outer shirt, and are highly-suitable for vehicle deployment, due to their relatively compact, lightweight profile/envelope, while still providing the necessary lethality, range, and firepower for urban warfare, CQB/CQC (Close Quarters Battle/Close Quarters Combat), and PSD/executive protection applications. 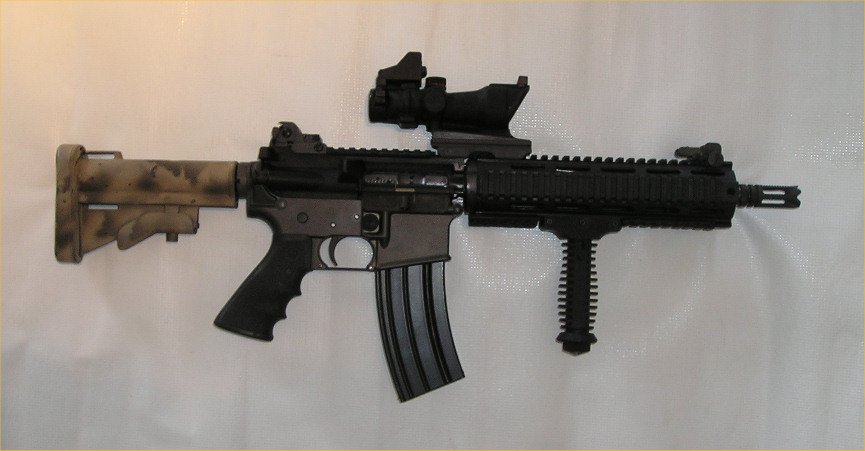 Previous M16 Viper Video (Viper II Sandbox shoot):
Right-click here and then click on “Save Target As” (Microsoft Internet Explorer) or “Save Link As” (Mozilla Firefox) to download and view the M16 Viper subcarbine/SBR being fired on full-auto at an unkown location OCONUS (somewhere in “the Sandbox”). This was the first video Defense Review ever showed of the M16 Viper in action.

Warning: Watching the video clips (above) may contribute to a common psychological condition known as “Viper Envy”. In the event that this occurs, Defense Review recommends that you contact M16 Clinic immediately by phone at 505-891-0282, or via email at [email protected], as acquiring an M16 Viper variant (weapon or upper receiver assembly) of your own is the only known cure. Ask for Greg Leaf.

The Winter 2006 issue of The Tactical Edge Magazine contains an article on the M16 Viper subcarbine/SBR by Robert W. Parker on page 70 titled M16 Clinic’s Viper delivers a reliable bite. The Tactical Edge also featured a M16 Viper-variant on the cover of its Fall 2005 issue. The Tactical Edge is the “Official Journal of the National Tactical Officers Association (NTOA).” The M16 Vipers are “NTOA Member Tested and Recommended.”

Additional Photos (Click on photos to view them full-size.): 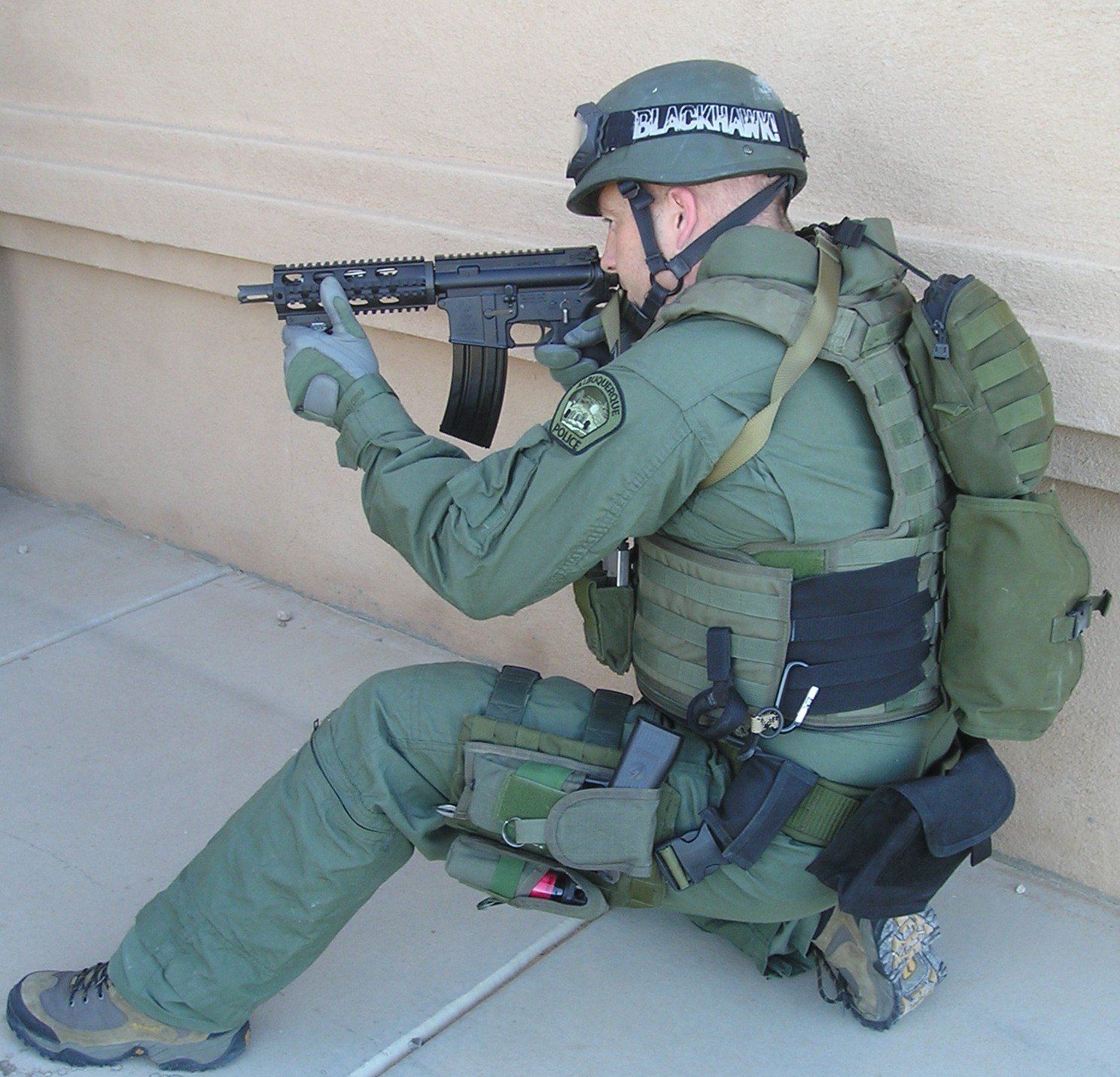 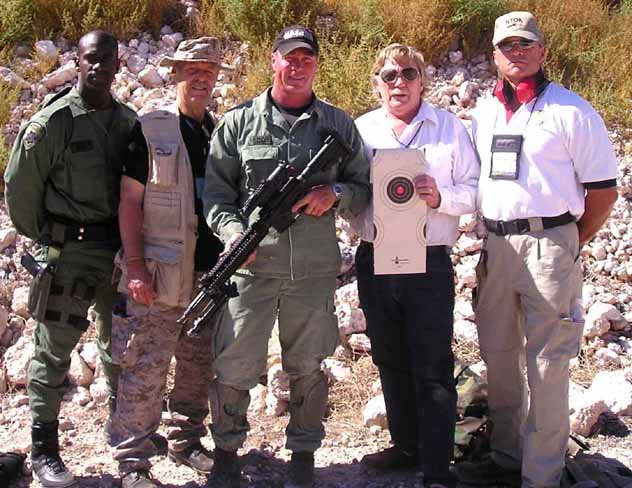 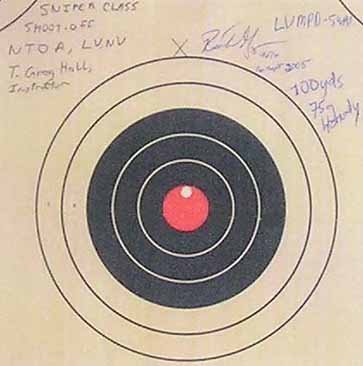 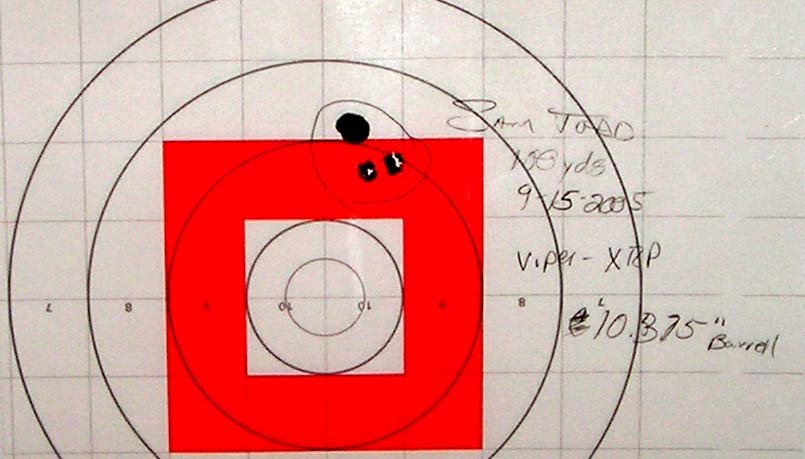 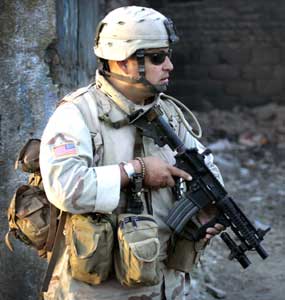 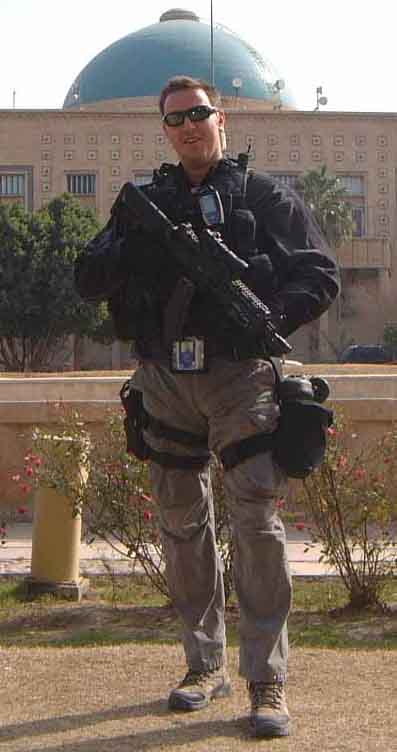 David Crane started publishing online in 2001. Since that time, governments, military organizations, Special Operators (i.e. professional trigger pullers), agencies, and civilian tactical shooters the world over have come to depend on Defense Review as the authoritative source of news and information on "the latest and greatest" in the field of military defense and tactical technology and hardware, including tactical firearms, ammunition, equipment, gear, and training.
Previous HK45 and HK45 Compact (HK45C) Pistols: Future USSOCOM Combat Pistol (CP) System?
Next Tech Update: AAE Stealth III Cloaking Tech for Vehicles, Warfighters, and Helos 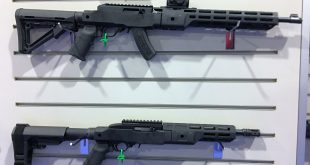