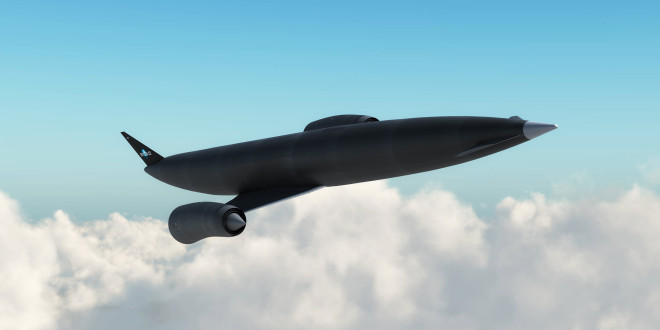 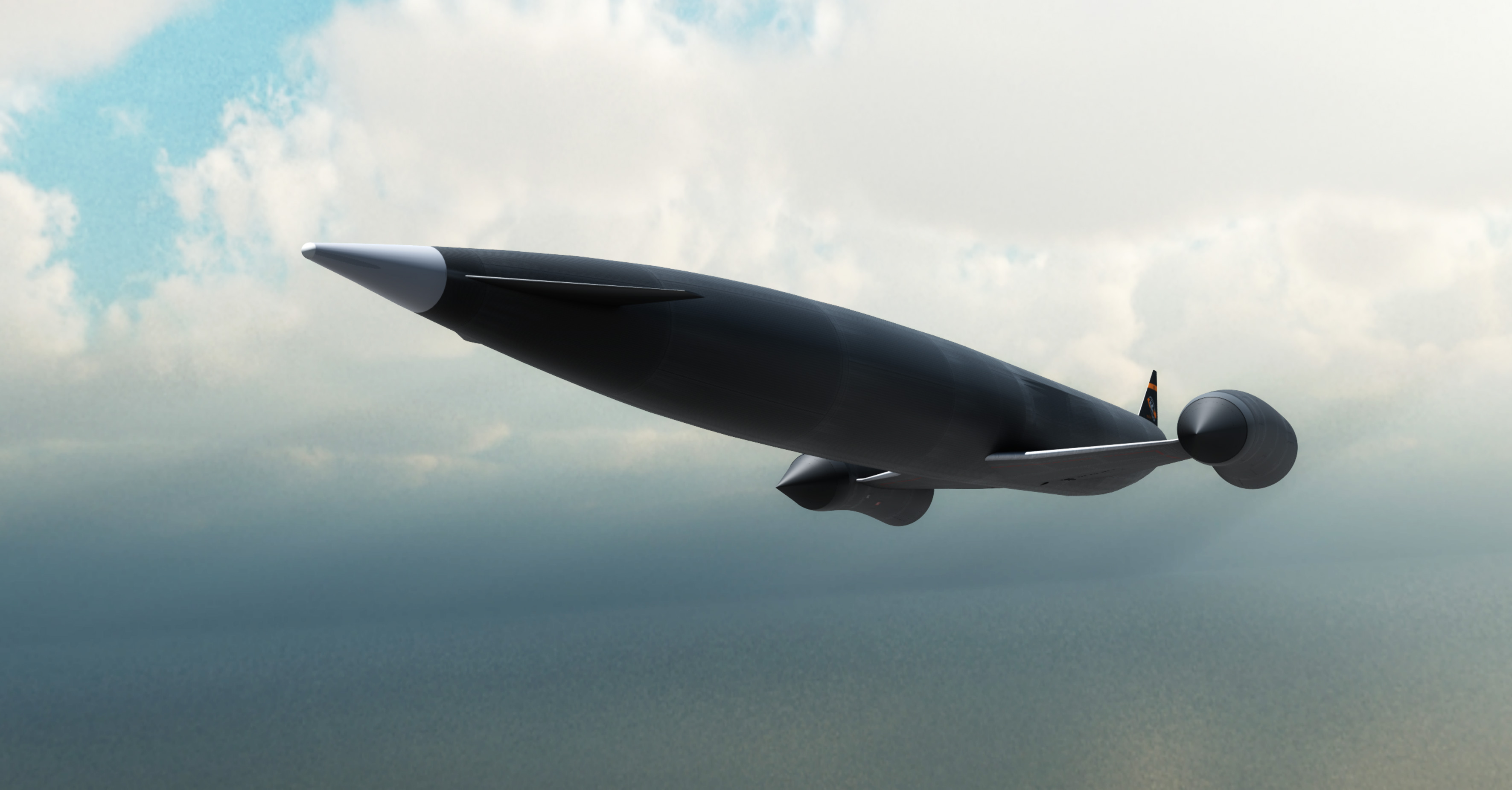 DefenseReview (DR) had many phone discussions with the late, great Paul Czysz in the years before his death about the development of hypersonic global strike aircraft that could take off from the United States and hit any target in the world with precision munitions/ordnance (missiles and bombs) within 30 minutes to an hour, and the martial and geopolitical importance of that capability. In fact, a hypersonic precision munitions delivery platform (aircraft) was one of Csysz’s primary foci in the last years of his life, so it organically became one of DR’s foci with regard to military combat aircraft.

Cut to two days ago, when Defense Review came across a little piece in The Telegraph about the SABRE (Synergetic Air-Breathing Rocket Engine…catchy) hypersonic aircraft/spacecraft engine made by Reaction Engines out of Abingdon, Oxon, UK (United Kingdom, i.e., England). It would seem appropriate that the British would develop an evolutionary/revolutionary hypersonic engine, since England was one of the three countries involved in the simultaneous-invention/multiple-discovery of the turbo jet engine in the 1930s. 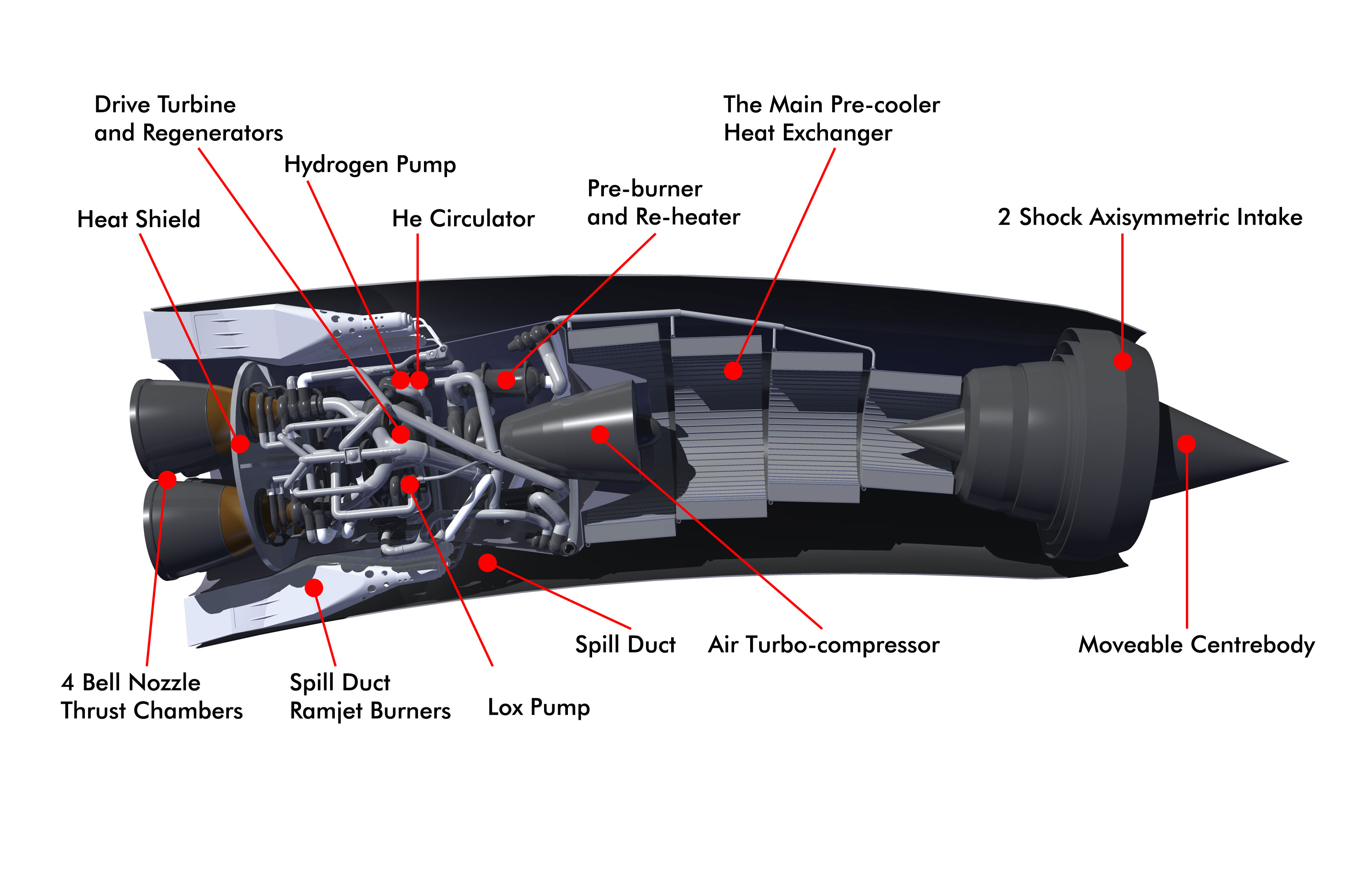 SABRE is essentially a rocket engine designed to “power aircraft directly into space (single-stage to orbit) to allow reliable, responsive and cost effective space access, and in a different configuration to allow aircraft to cruise at high speeds (five times the speed of sound) within the atmosphere.” In other words, it’s the real-world version of a technology that until now, has only been seen in futuristic televison shows and movies like Star Trek and Star Wars.

SABRE’s got two modes: air-breathing and conventional rocket mode. In air-breathing mode, the engine operates like a jet engine using atmospheric air for its oxygen source, and then burns the oxygen with its on-board liquid hydrogen fuel in the rocket combustion chamber. In rocket mode, SABRE simply uses its on-board liquid oxegen fuel. Both modes generate rocket propulsion via the rocket combustion chamber and nozzles, only you don’t have to carry nearly as much weight in on-board hydrogen and/or oxygen fuel, and you don’t need to jettison multiple rocket stages. 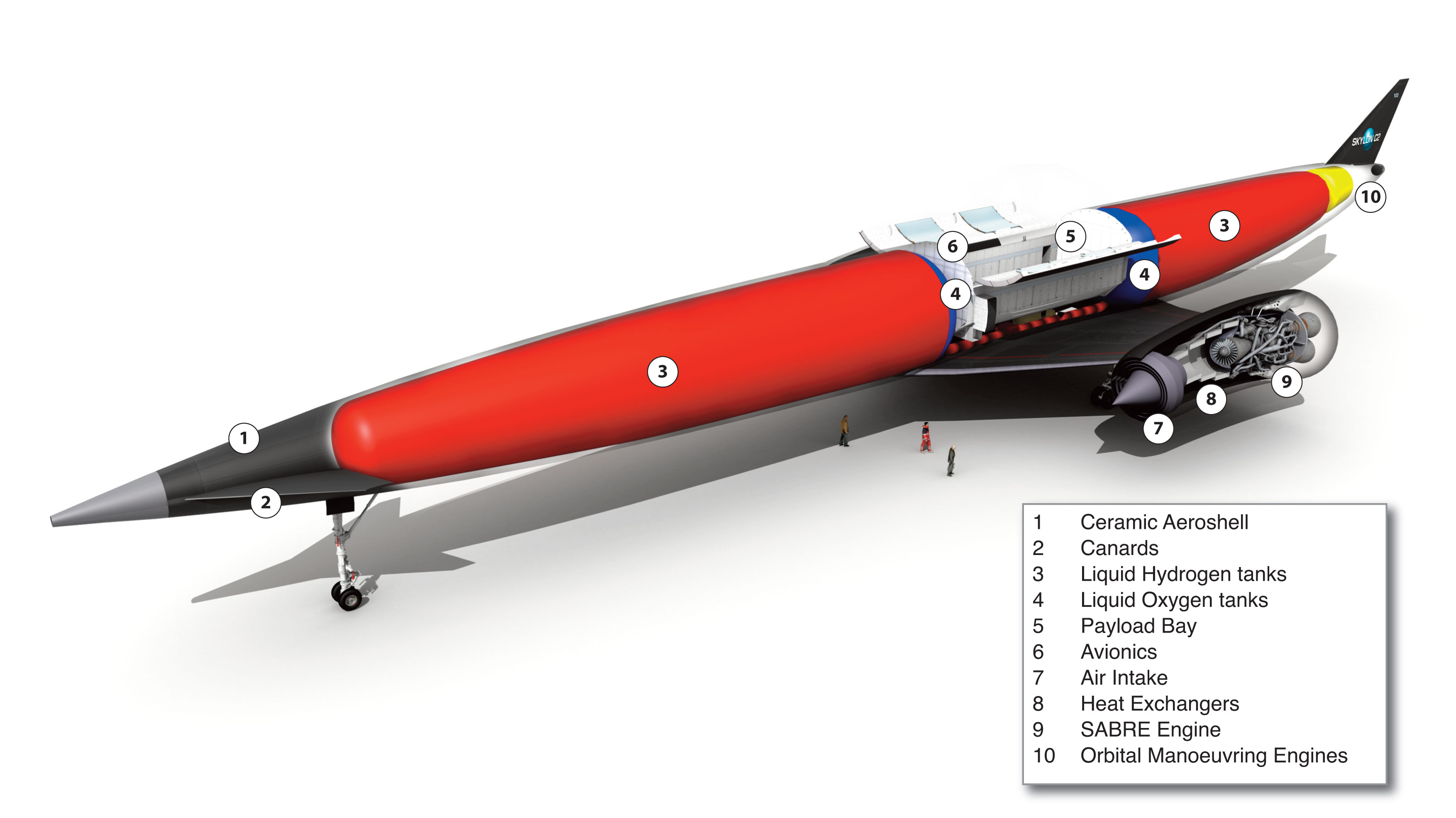 The Reaction Engines SABRE jet/rocket hypersonic/space engine tech/hardware is the basis for the first fully re-usable space access vehicle, called SKYLON. Defense Review is actually most interested in the military combat/global-strike variant of SKYLON that will no-doubt be subsequently developed at some point, if SKYLON’s successful, although we’re also looking forward to SABRE’s application to commercial aircraft, since we’ve always wanted to visit Australia. It would be really nice to be able to get there within just a few hours from the U.S. The SABRE engine can of course also theoretically be applied to interecontinental ballistic missiles, assuming the technology/hardware is cost-effective/competitive. Time will tell.

DR’s thus very interested in, and excited about, this one. 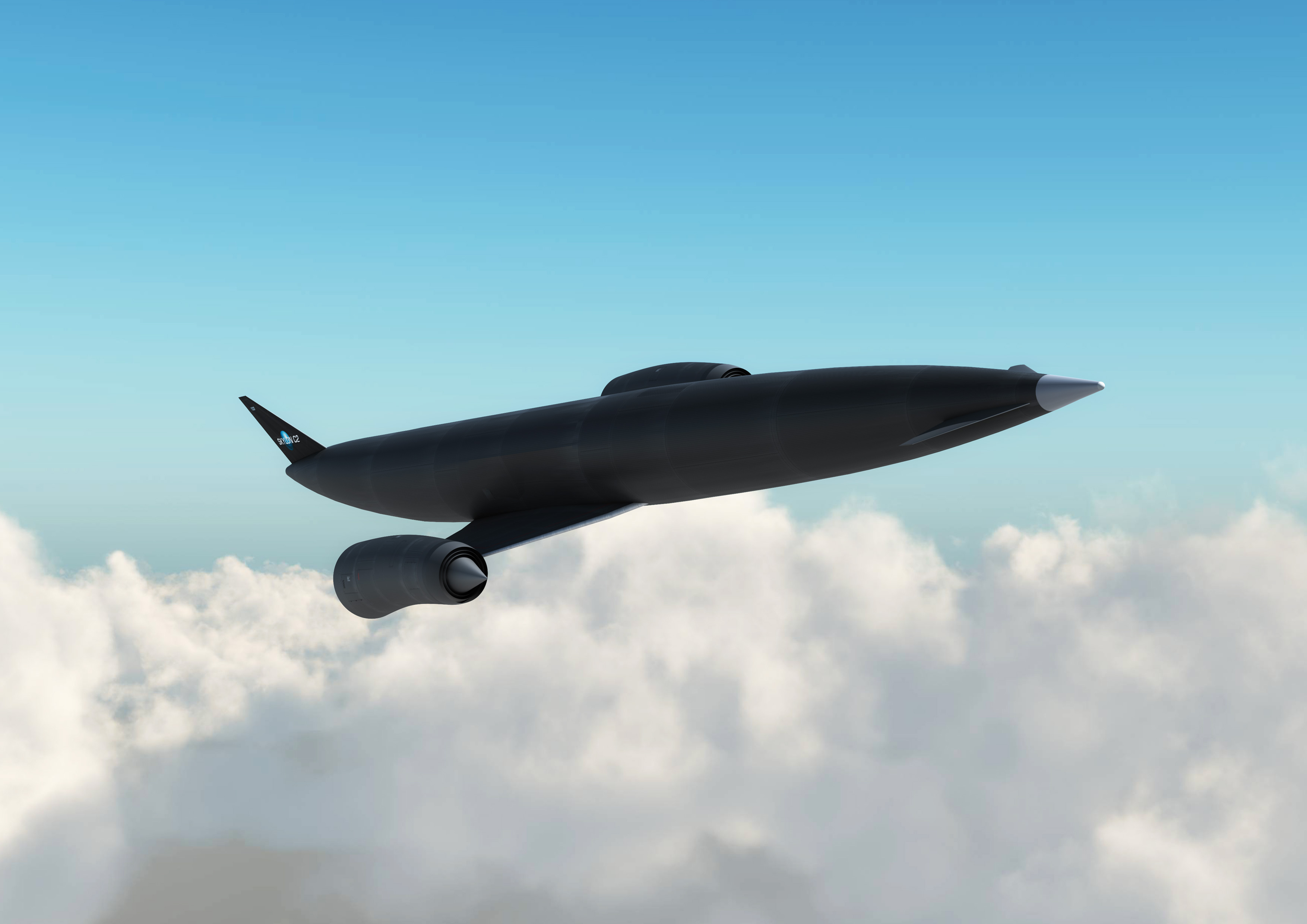 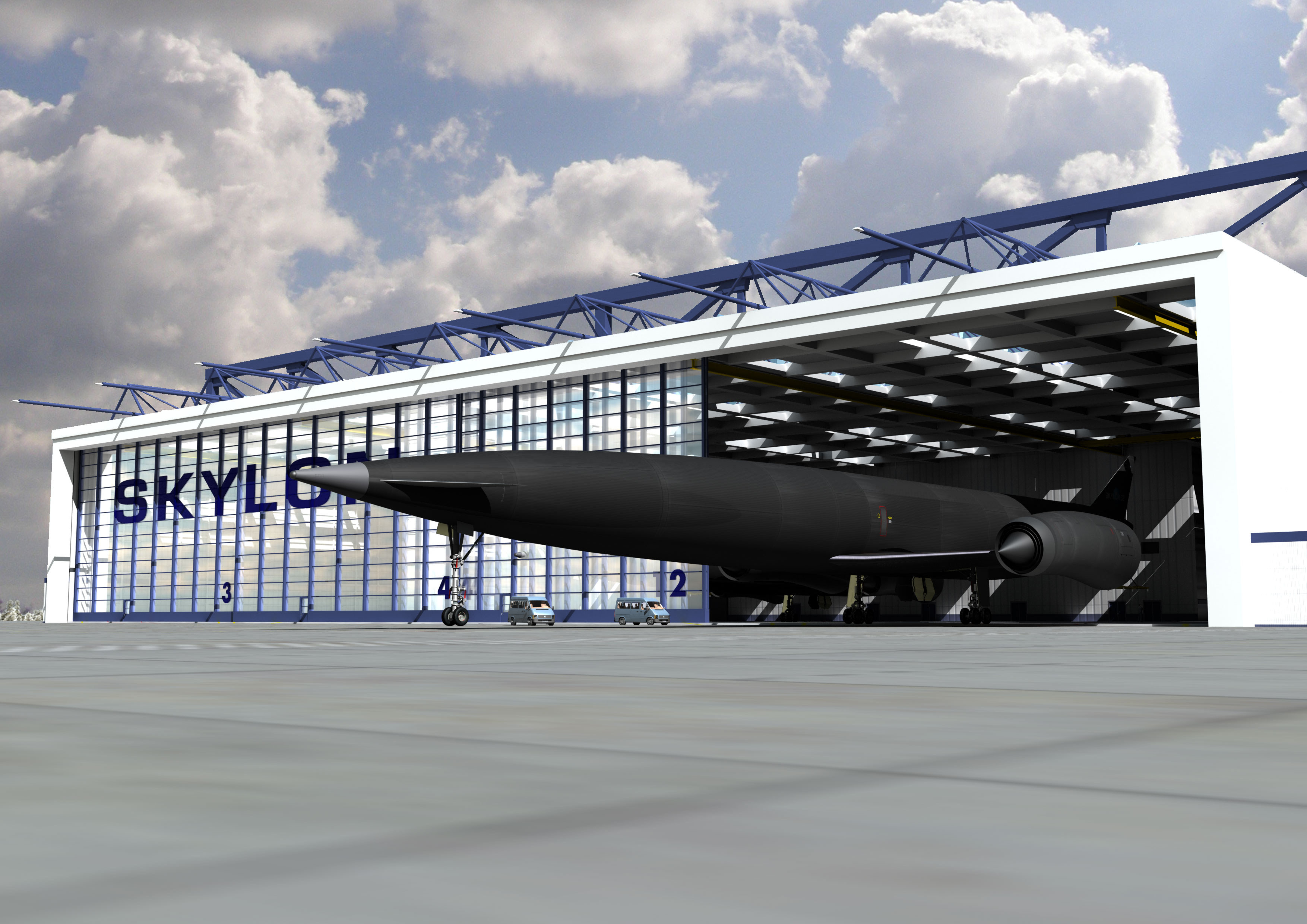 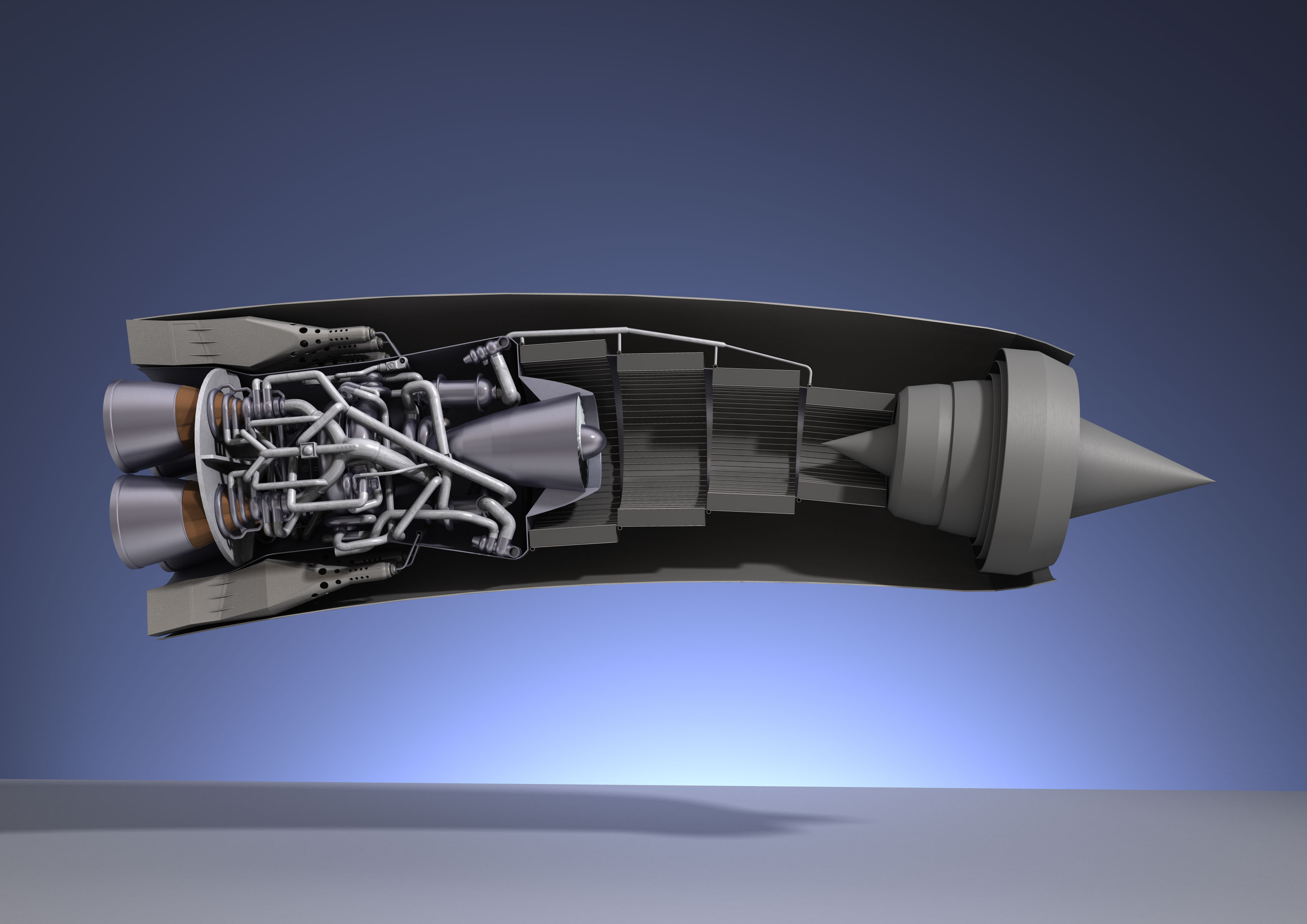 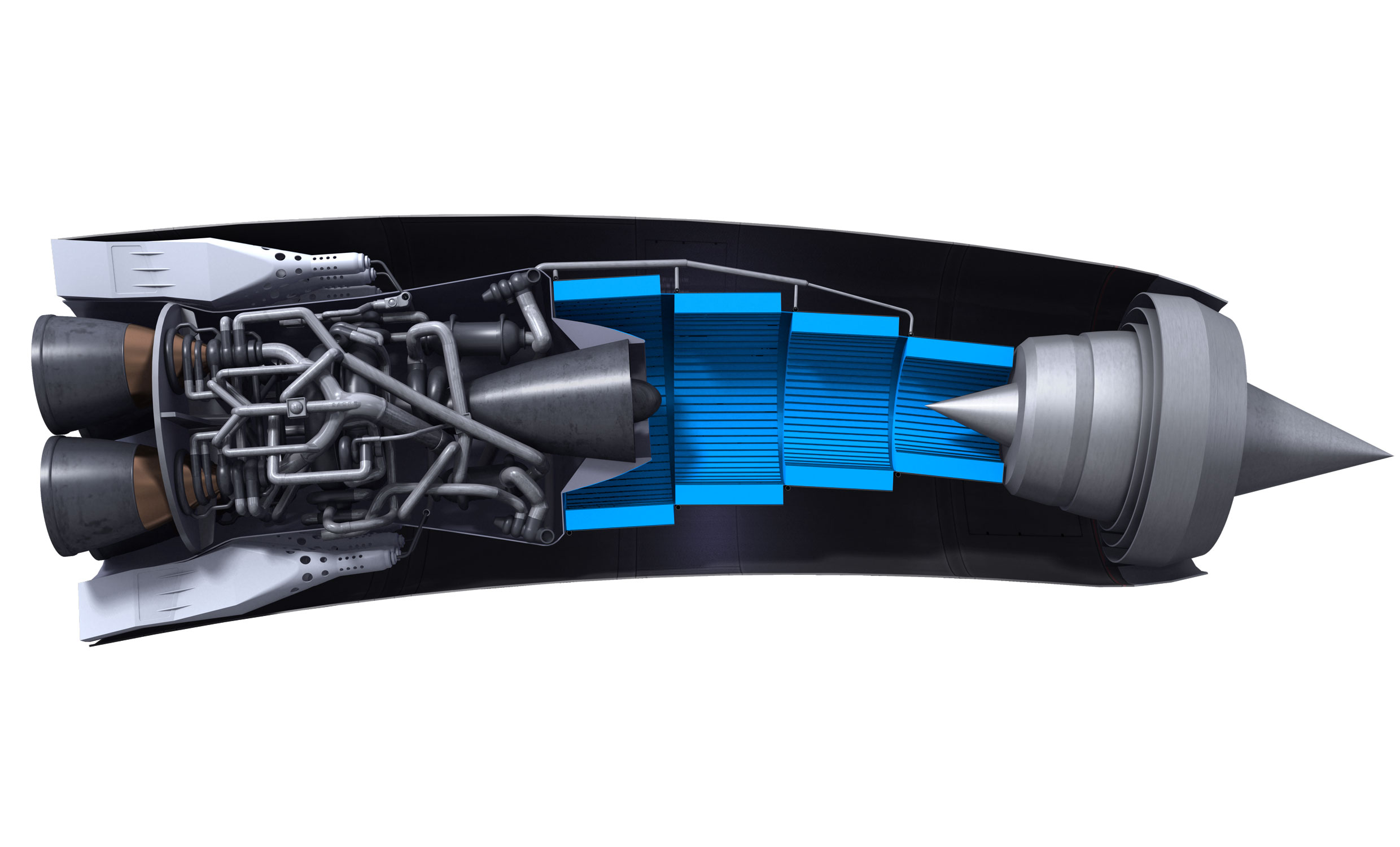