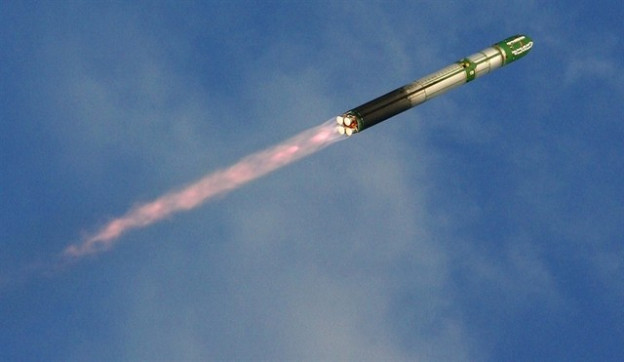 As if Russian hyper-range anti-materiel/sniper rifles aren’t enough to worry about, the Russians are also simultaneously developing a “super-nuke” nuclear ICBM (Intercontinental Ballistic Missile) called the RS-28 Sarmat Satan 2 AND a nuclear-capable hypersonic glide vehicle (HGV) called “object 4202“. Satan 2 can reportedly destroy and area the size of France or Texas in one strike. Wow. The Russian HGV is designed specifically to be able to evade European and U.S. strategic missile defense systems, and up to three HGV’s can be carries inside the same Russian RS-28 Sarmat ICBM that does double duty as Satan 2. Great (sarcasm).

This is all pretty bad news, especially considering the current escalation of of tension and rhetoric between the U.S. and Russia, potentially leading to a “Cuban Missile Crisis 2.0” of sorts, only with vastly superior, more powerful nuclear weapons and develivery vehicles. Frankly I happen to like Texas, and wouldn’t want to see it obliterated by a single Russian nuclear weapon. I’d also like to visit Russia at some point on vacation, so we don’t want to see Moscow and Saint Petersburg (justifiably) destroyed in retaliation, at least not before we get to visit them, first (We hear Saint Petersburg is the Russian Paris). Guess we’d better get over there soon. A little humor. I mean, if we can’t laugh at ourselves, then… 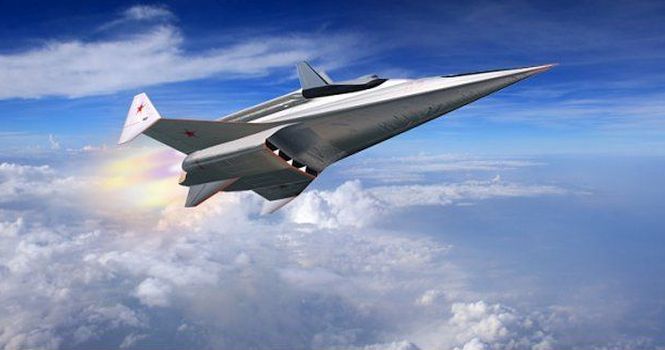 Anyway, let’s just hope our own HGV and nuclear weapons tech is all at least equal to the latest and greatest Russian and Chinese tech combined, as we may just find ourselves against a hostile Sino-Russian military force in World War III (WWIII) at some point. Let’s hope that doesn’t happen, of course, but let’s also be ready for it in case it does, God forbid.

So, how do we, the U.S., effectively defend against Satan 2 and object 4202? Not sure, but DefenseReview (DR) is guessing it involves a combination of anti-missile laser weapons, anti-missile microwave weapons, Patriot-type missile-based missile defense systems, our own super-nuke nuclear ICBM’s, and our tried and true nuclear triad-based mutually-assured-destruction deterrence mechanism. Defense Review sincerely hopes deterrence, i.e., “peace though strength”, is enough.