When DefenseReview attended AUSA Winter Symposium 2007 earlier this year, one of the most interesting and promising pieces of developmental hardware we came across was the BAE Systems/Northrop Grumman/General Dynamics Advanced Precision Kill Weapon System II (APKWS II) guided 2.75″ (70mm) Hydra rocket a.k.a. “HELLFIRE Jr.” a.k.a. “Mini-HELLFIRE”. Utilizing a Distributed Aperture Semi-Active Laser Seeker (DASALS) for guidance to the target, APKWS II is designed to deliver 2.75″/70mm rocket firepower with AGM-114K HELLFIRE II missile-level precision, and do it relatively inexpensively.

That’s the goal, anyway. It’s a neat idea. However, funding for the program (APKWS II) has evaporated (i.e. been “zeroed out”). Defense Industry Daily (DID) reports that Congressional support may restore funding for the project. Fortunately, even if congressional funding never resurfaces for APKWS II, it looks like the concept of a precision-guided Hydra rocket will live on in other programs, as there are now… 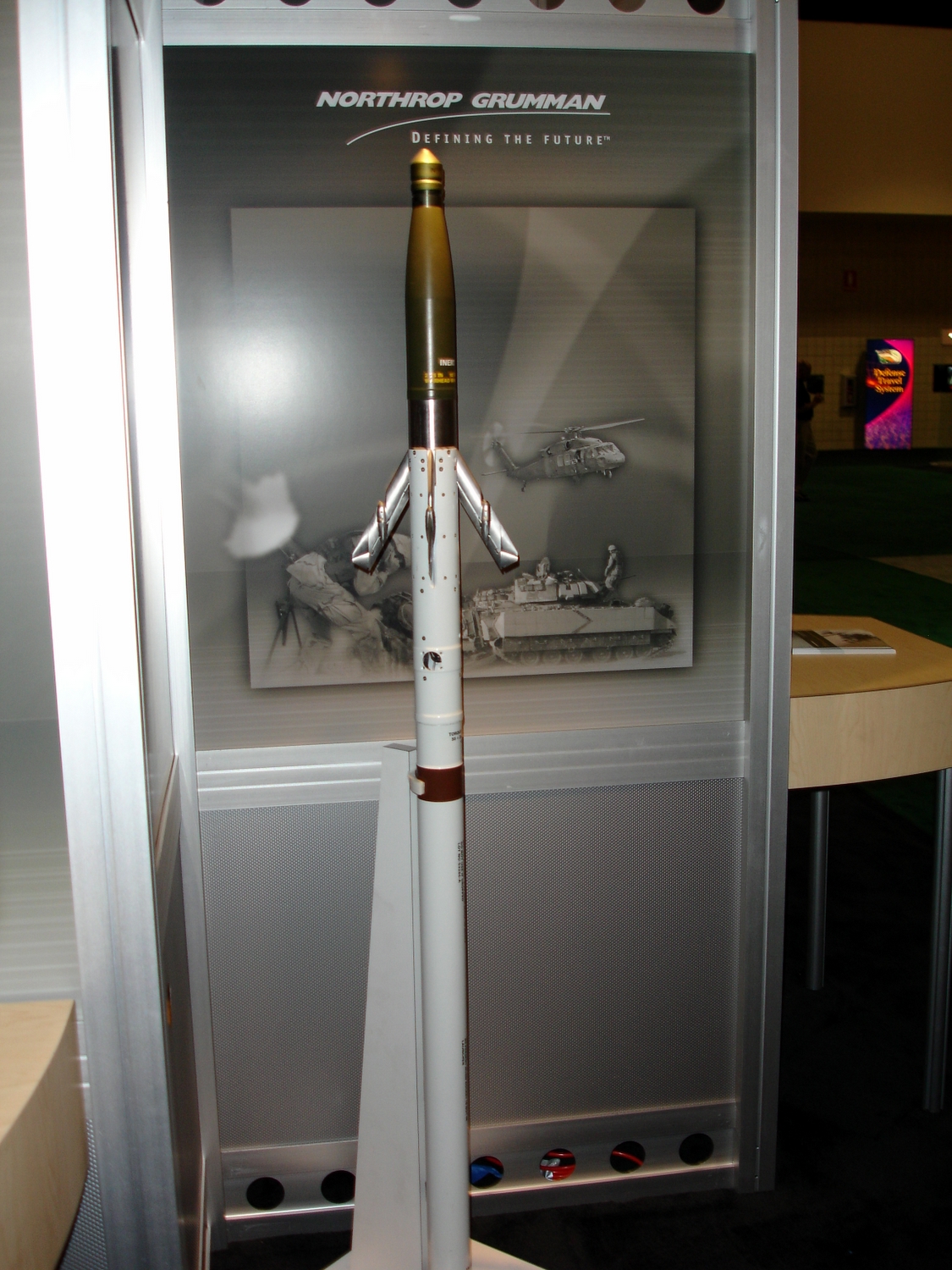 several seemingly viable competitors to APKWS II. One of them is Lockheed Martin Missiles and Fire Control’s (LMMFC) 70mm Direct Attack Guided Rocket (DAGR) program. DAGR’s claim to faim is its wider boresight/off-axis capability, which, according to DID, “allows it to launch within a wider ‘flight cone’ and still find its way to the target.” DAGR is supposed to offer a +/-15deg launch field of view (LFV) vs. APKWS II’s +/-4deg. LFV. The DAGR rocket reportedly leverages existing AGM-114K Hellfire II and AGM-169 Joint Common Missile (JCM) technology, including lock-on-before-launch, lock-on-after-launch, target location handoff, enhanced built-in test, programmable laser coding, and flexible fly-out modes. DAGR can be launched from any platform that can launch Hellfire II, including unmanned aircraft system (UAS)/unmanned aerial vehicle (UAV) platforms, so additional training and infrastructure are not required. So, it would appear that DAGR is even more capable than APKWS II. We’ll see. Time will tell.

Another APKWS II competitor is the Magellan Aerospace/Kongsberg Defence & Aerorspace (KDA) CRV7-Precision Guided (CRV7-PG) 70mm rocket (2.75″ rocket). Magellan is providing the rocket technology, while Kongsberg is handling the guidance system. DID has reported that a Korean firm (South Korea) also has a 70mm/2.75″ guided Hydra rocket under development.

So, it would appear that there’s serious multinational interest in relatively-low-cost precision-guided Hydra rockets, and that the concept is likely to come to fruition somewhere soon. Defense Review would actually like to see a precision-guided Hydra rocket that utilizes a multi-mode (tri-mode, specifically) seeker (guidance system) incorporating laser-guidance, thermal/IR (infrared) tracking, and a Longbow Hellfire (AGM-114L) missile-type guidance with an active millimeter wave (MMW) radar seeker to allow adverse-weather and fire-and-forget targeting capabilities, even if it ups the cost of the weapon system. A Boeing AH-64D Apache Longbow or Bell AH-1Z Cobra attack helicopter (or fixed-wing observation/reconnaissance and attack aircraft like the Northrop Grumman A-10 Thunderbolt II “Warthog” ground attack aircraft) can pack a lot more guided 2.75″ rockets (70mm rockets) than Hellfire II missiles. The trick, of course, would be packing tri-mode capability into the Hydra rocket platform at a reasonable cost, if it’s even possible, at present. Millimeter wave radar guidance (MMW radar guidance) isn’t exactly cheap, and how much they can shrink the required hardware at present remains in question.

Since advanced electronics are continually shrinking, it’s probable that even if they can’t accomplish that particular feat today, eventually they will. Whatever type of guidance APKWS II, DAGR, CRV7-PG or any other guided Hydra rocket utilizes, there’s no reason why infantry fighting vehicles (IFVs) and other infantry ground vehicles can’t also take advantage of the technology, provided it works. And, if these guided rockets work, we’ll most likely see them fielded on a variety of vehicle platforms (air and ground). 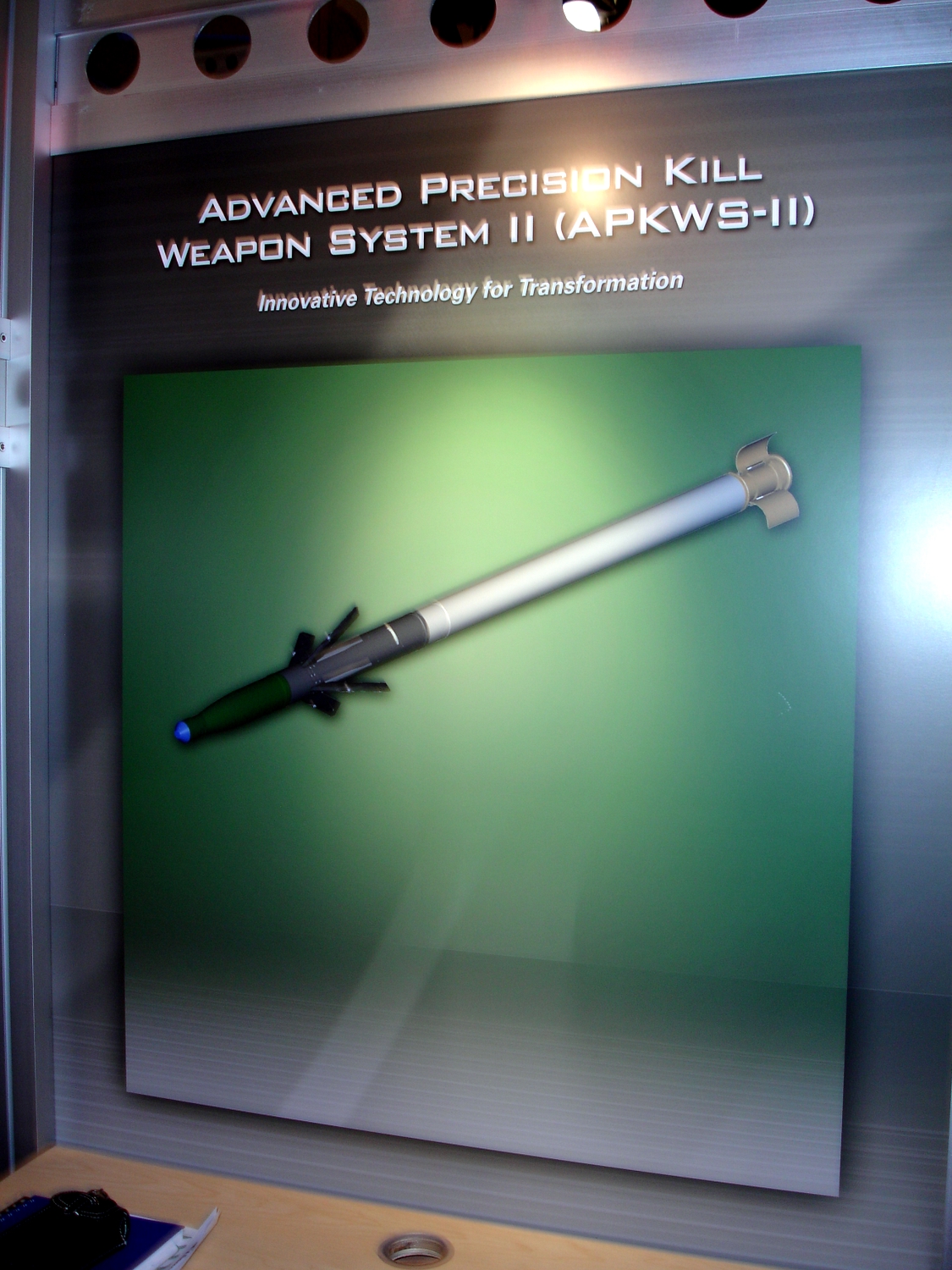 David Crane started publishing online in 2001. Since that time, governments, military organizations, Special Operators (i.e. professional trigger pullers), agencies, and civilian tactical shooters the world over have come to depend on Defense Review as the authoritative source of news and information on "the latest and greatest" in the field of military defense and tactical technology and hardware, including tactical firearms, ammunition, equipment, gear, and training.
Previous Throwable Armor-Piercing Grenades: Latest Al Qaeda Threat in Iraq?
Next U.S. Aircraft Carriers Vulnerable to Attack?: The Ticking Time Bomb