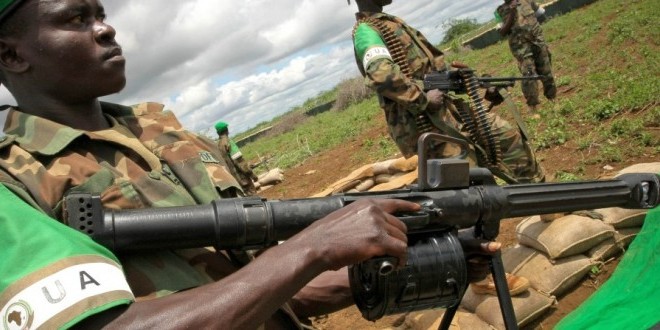 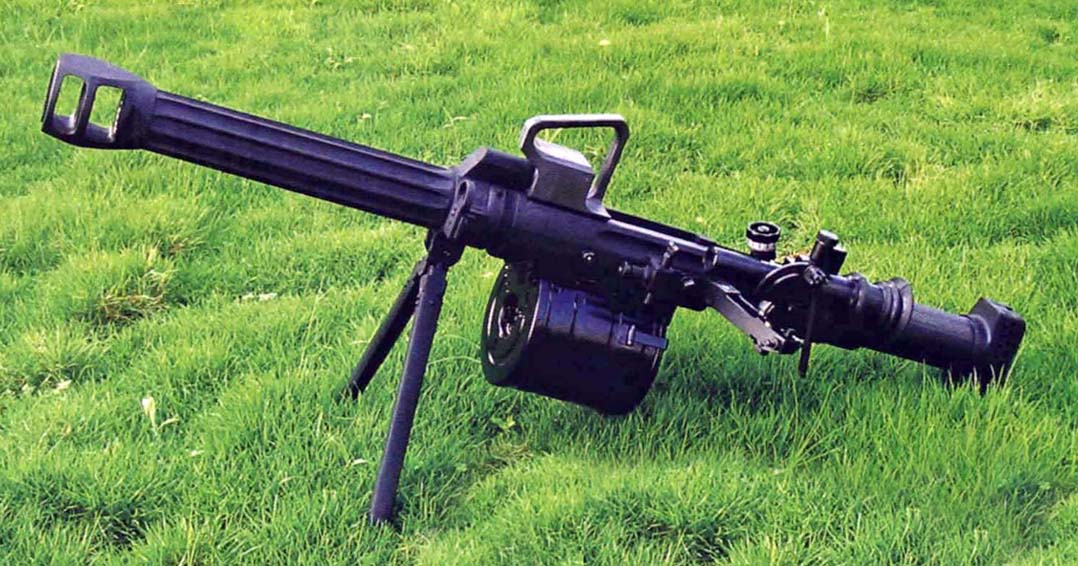 DefenseReview’s (DR) been a big fan of the Norinco QLZ87 (also written QLZ-87) Automatic Grenade Launcher (AGL) for a long time. Derived/evolved from the W87 AGL, it’s a lightweight manpackable/manportable mag-fed (magazine-fed) AGL with a lot of punch, specifically in the form of 35x32SR DFS87 HE (High Explosive), DFJ87 HEDP (High Explosive, Dual Purpose) and DFN87 HEI (High Explosive Incendiary) rounds, with the DFD87 smoke round for obscure-and-exfil. In our opinion, it’s one of the great infantry weapons, and one of the most interesting.

So, we were very pleasantly surprised when we received an email message from Michael Smallwood of Armament Research Services (ARES) about their just-released report on the QLZ-87, written by one Timothy Yan.

Comparable in size to many 7.62mm NATO (7.62x51mm NATO) MMG’s/GPMG’s (Medium Machine Guns/General Purpose Machine Guns), the QLZ87 is significantly more compact and lightweight than the GDOTS MK19 Mod 3 40mm Advanced Grenade Launcher (AGL). This allows Chinese military mobile infantry forces to deploy the QLZ87 as a light support support weapon carried by a single soldier. It can also be pintle-mounted on fast-attack vehicles and jeeps, but the weapon is difficult to reload while moving and the drum magazine’s relatively low capacity (compared to belt-fed weapons) necessitates frequent reloading.

The Chinese have since developed the Norinco QLB06/QLZ-87B 35mm AGL, which features an AR-15/M16 Rifle / M4/M4A1 Carbine-type carrying handle, but DR doesn’t yet have any real info on it.

By the way, just in case you’re wondering what the “QLZ” stands for, it stands for Qing bing qi, Liu-dan Fa-she-qi, Zi-dong, or “Small Arms, Grenade Launcher, Automatic”.