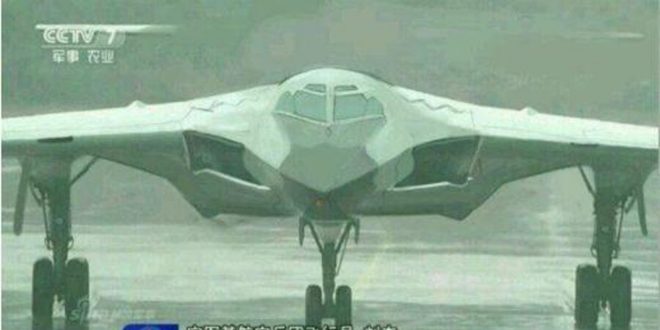 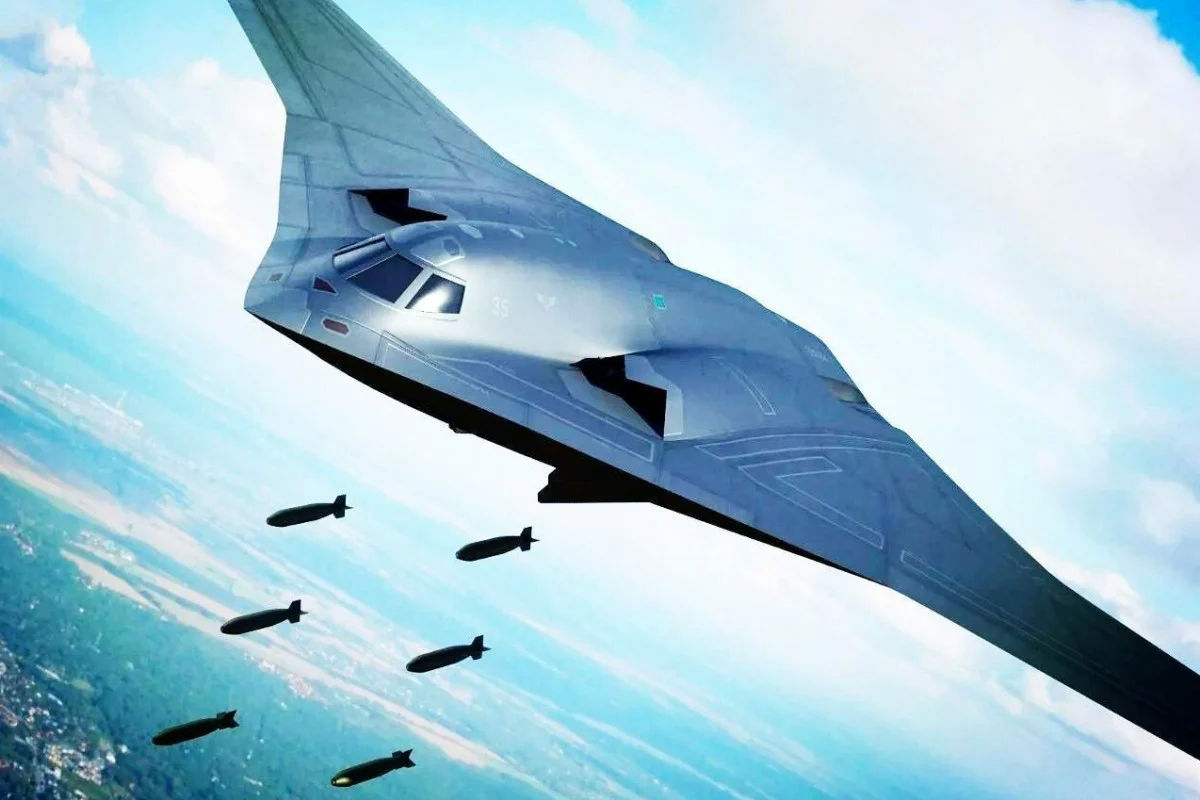 As if hitting us with Coronovirus COVID-19 weren’t enough, China’s reportedly got a new long-rang, low-observable/stealth bomber in late-stage development called the Xian H-20, which also coincidentally sounds like a Chinese virus. So, it looks like China’s becoming one hell of an enemy to us, and one that we may just have to deal with martially very soon, starting perhaps in the South China Sea, and perhaps even over Taiwan. Regardless, the Xian H-20 stealth bomber, if successfully developed and fielded, will have to be countered in the event of a serious Sino-American dust-up.

Frankly, the news of a Chinese stealth bomber aircraft capable of hitting US allies, assets, and possibly even states with nuclear weapons couldn’t have come at a worse time, as relations between the US and China are currently at an all-time low, thanks to Wuhan. Let’s face it, China’s PR department hasn’t exactly been hitting homers lately.

So, let’s say things just keep going downhill, like Portland, Oregon. Let’s say we (the USA) vaporize China’s newly-militarized/weaponized islands in international waters in the South China Sea, and turn them into cautionary tales, like China arguably deserves. Would China then attempt to use the Xian H-20 to get payback on us by bombing some islands we like? They just might. That’s a problem, and one that must be solved, quickly. 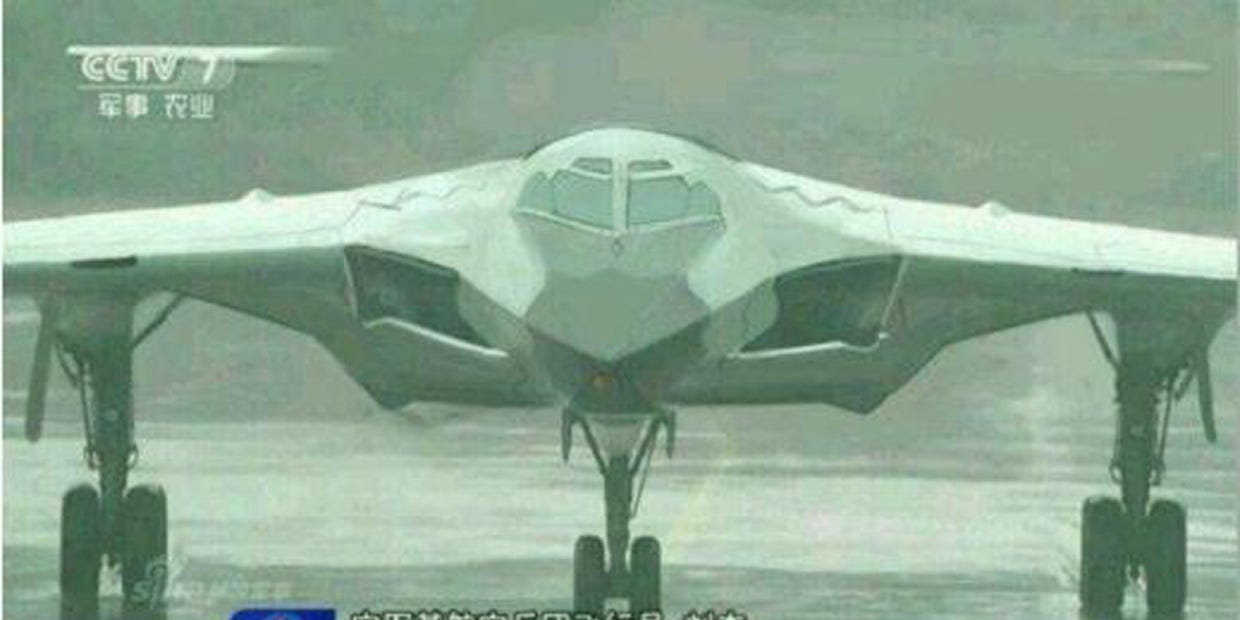 The US DoD (Department of Defense) estimates that the Xian H-20, which would complete China’s “nuclear triad” has a cruising distance of over 5,300 miles, or 8,500 km (kilometers). That essentially doubles the strike range of China’s H-6K bomber. So, assuming the H-20 works as advertised, China could hit a whole mess of US air bases in Asia, including our bases in Japan, the Philippines, and Guam, and possibly even Hawaii without refuelling, if the aircraft can hit the 6,000-mile threshold…but that’s an awfully big if, and China doesn’t exactly have the best track record of exceeding military aircraft quality and performance expectations.

China also hasn’t yet proven the effectiveness of any of their stealth aircraft, either. When they can beat our sensors, we’ll start to worry. Until then, we’ll remain duly skeptical…but aware.

Bottom line, until China can showcase some proof that the Xian H-20 is more than vaporware, and can get past our defenses, DefenseReview (DR) isn’t too concerned about the new aircraft. China has yet to prove its blast can match its bluster, or viruses.