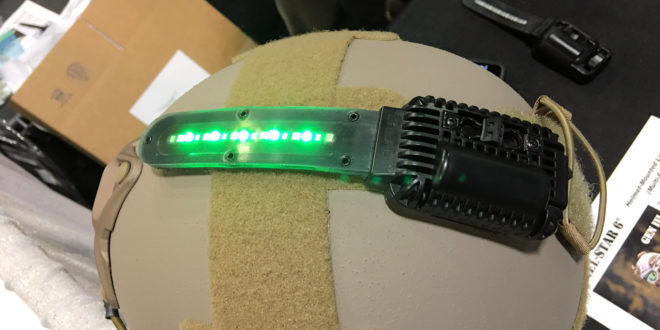 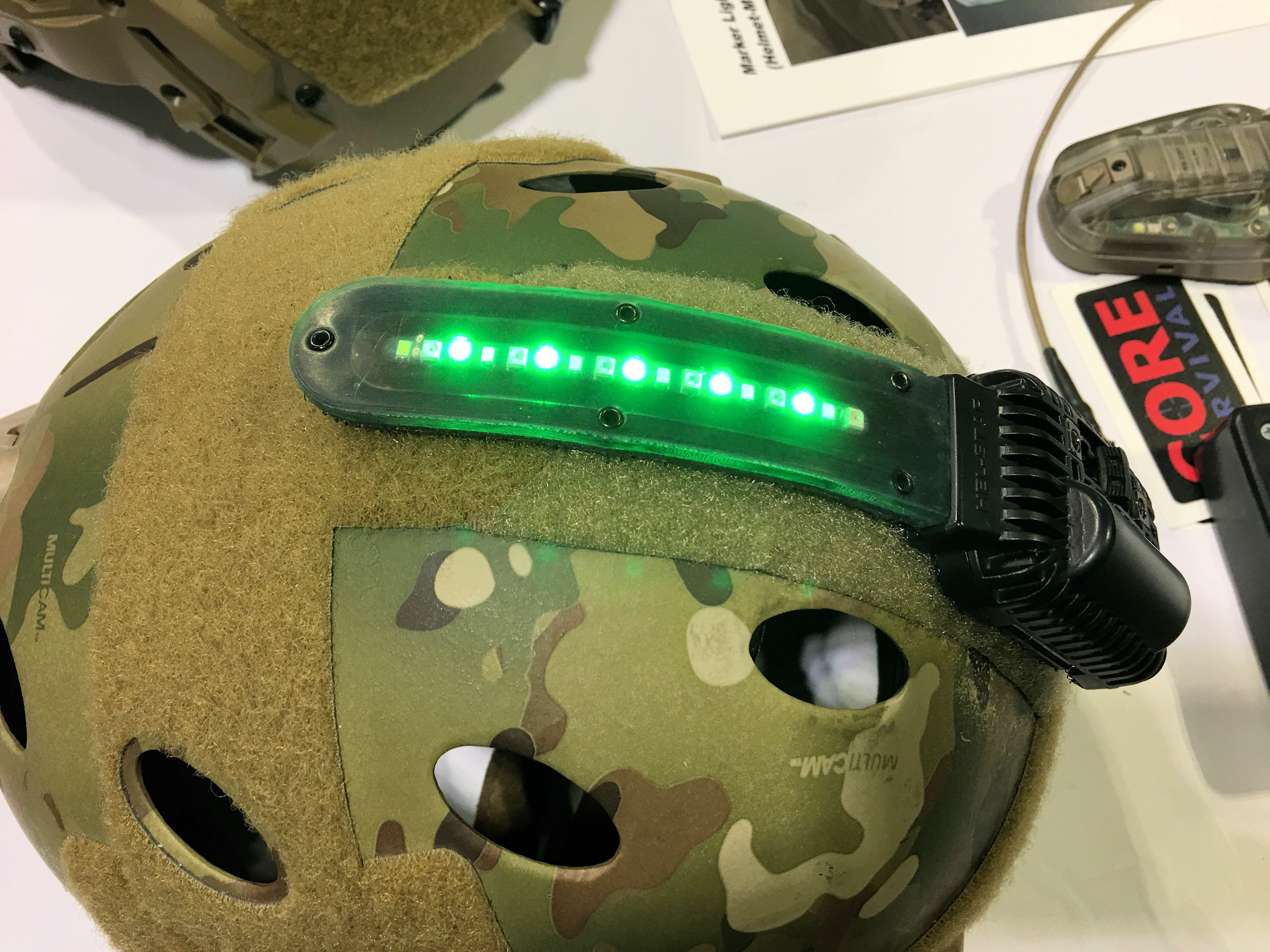 The CORE Survival HEL-STAR EXO exoskeleton-body combat helmet light is essentially a smaller-bodied variant of the CORE Survival HEL-STAR 4 and HEL-STAR V for confined-space combat/tactical operations. CORE Survival’s President Marcia Baldwin was kind enough to take DR through the HEL-STAR XO’s major points at the company’s booth. “We’ve raised the lateral visibility, so it’s [easier to spot] than the older versions. It’s smaller, a good bit smaller. It’s going to have a tool-free battery change, wheras the other one required tools. We’re shooting for 60-feet waterproofing, and it’s just going to be more durable, and also have more capabilities, such as field programming, wheras the other one does not. Basically, what we did is, as we developed HEL-STAR 6 [now the HEL-STAR 6 Gen III], we gained a lot of new technology in that development, and we are now able to go back to the HEL-STAR 4 and 5 [HEL-STAR 5] in this new body, and apply that new technology in these other products,” said Baldwin.

CORE Survival doesn’t yet have a specific product page for the HEL-STAR EXO on their website yet, but DR’s video below shows the product and Ms. Baldwin discussing all of the above. You can also check out the HEL-STAR 4 and HEL-STAR 5 product pages, in the meantime.

Defense Review will of course keep an eye out for the HEL-STAR EXO product page, and update this article with new links when it goes live. 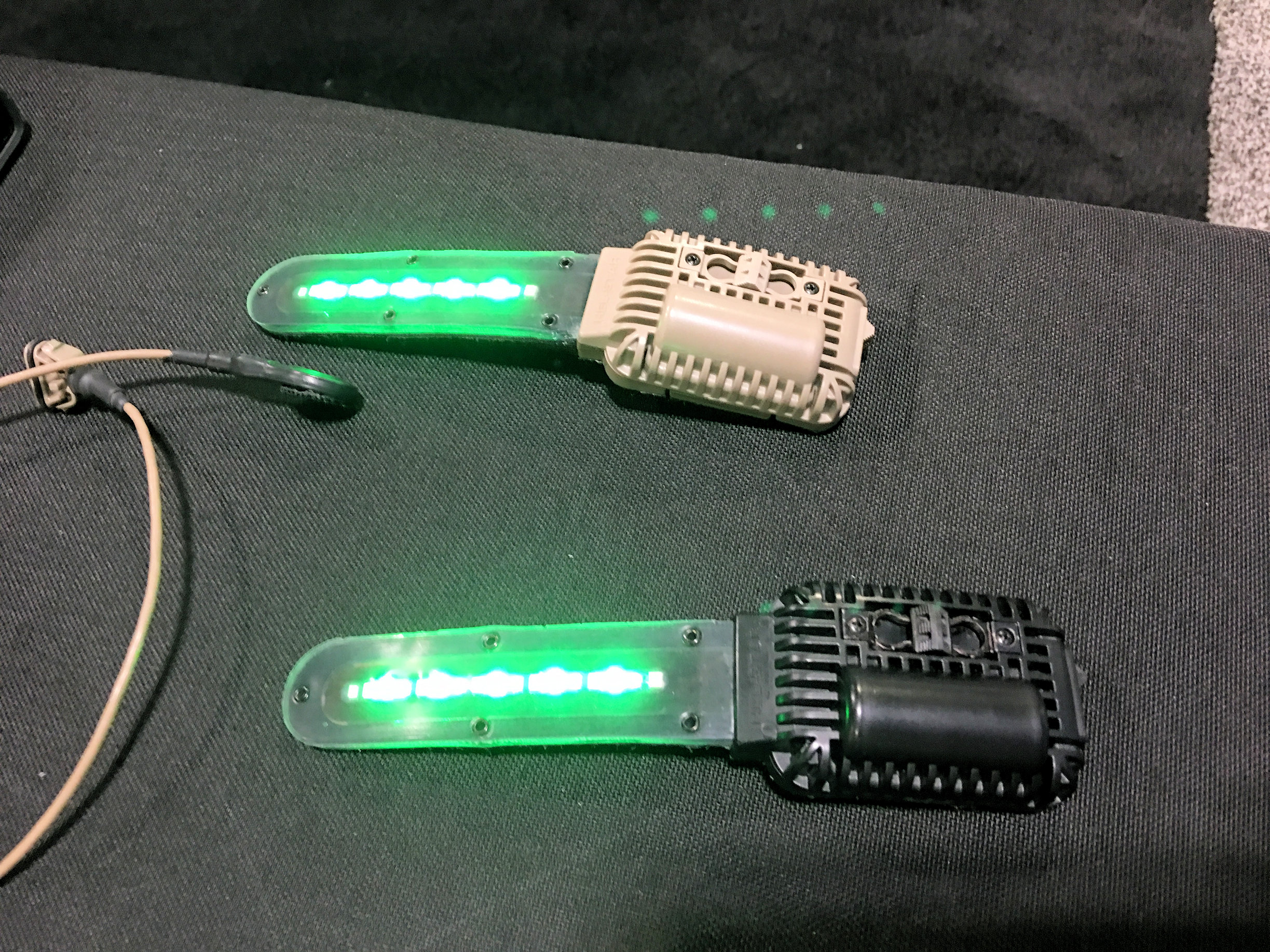 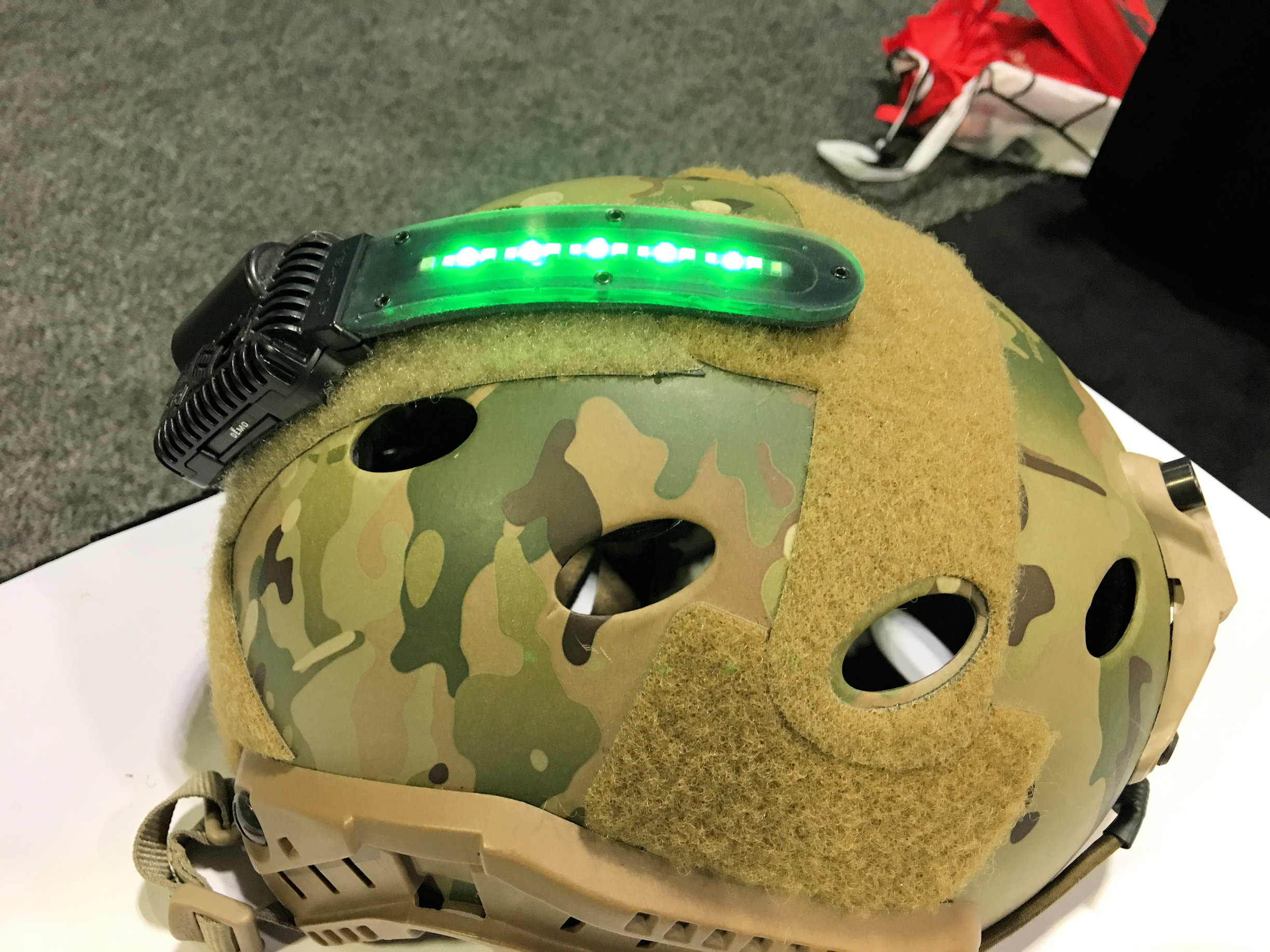 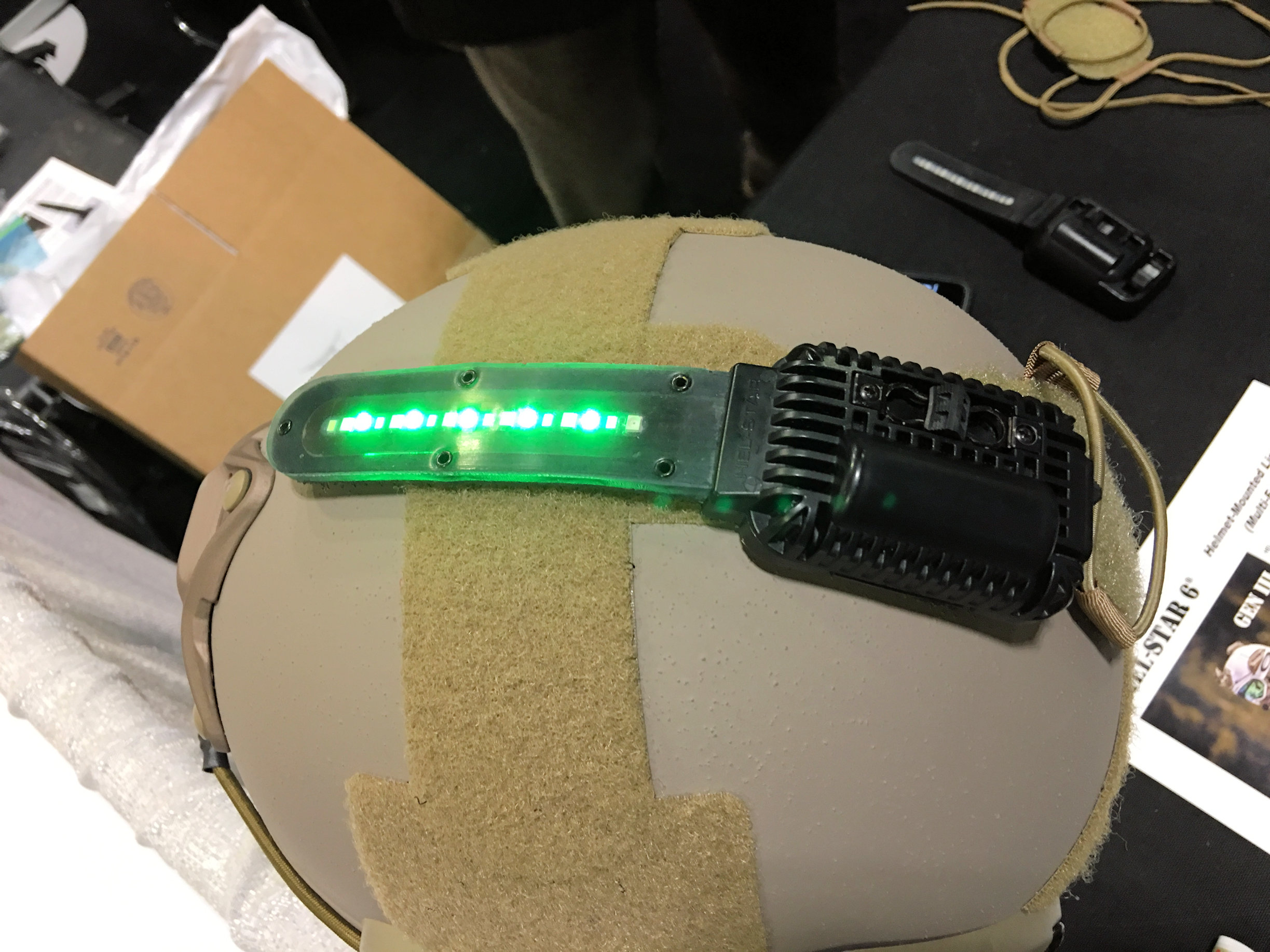 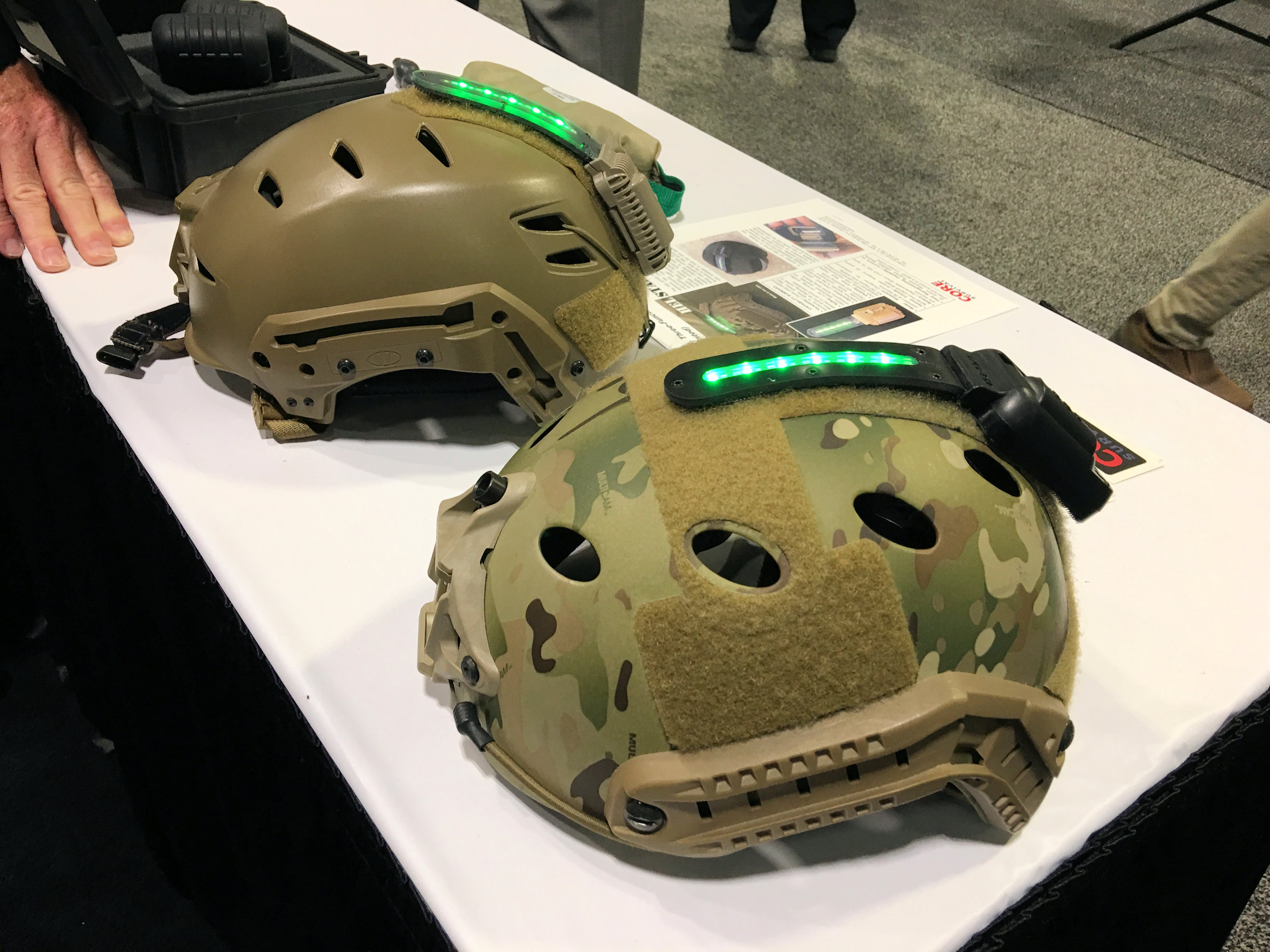 David Crane started publishing online in 2001. Since that time, governments, military organizations, Special Operators (i.e. professional trigger pullers), agencies, and civilian tactical shooters the world over have come to depend on Defense Review as the authoritative source of news and information on "the latest and greatest" in the field of military defense and tactical technology and hardware, including tactical firearms, ammunition, equipment, gear, and training.
Previous Gen5 Glock 17 and Glock 19 (Glock 17M and Glock19M) 9mm Combat/Tactical Pistol Models Take a Step Forward, and a Step Back: Best 9mm Glock Pistols Ever? Recoil Magazine Gets First Detailed Look!
Next Strike Industries CAT (Center Axis Target) Sight Lo-Pro/Hi-Vis Illuminated Auxilliary Aiming Device for Low-Light/No-Light Gunfighting with Your Pistol at Night!