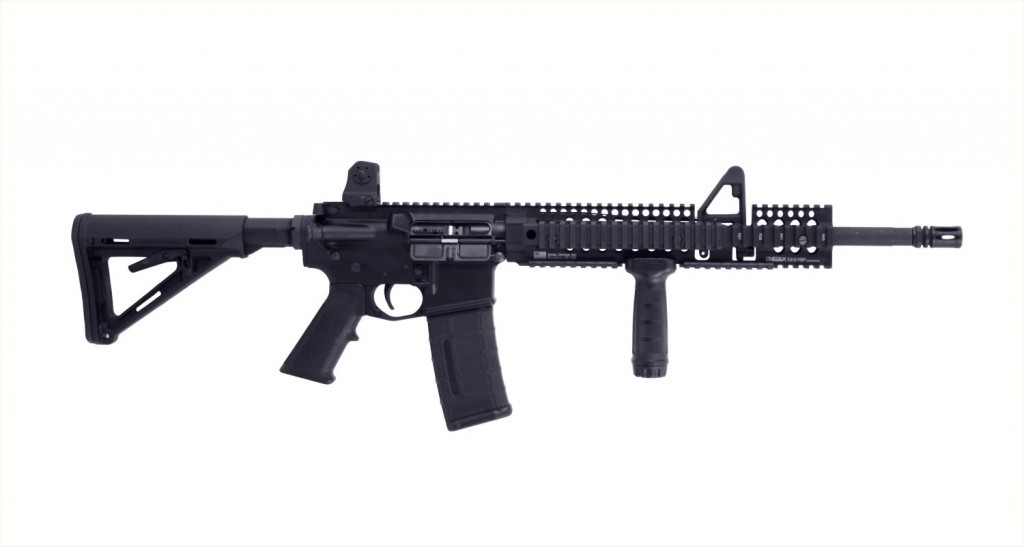 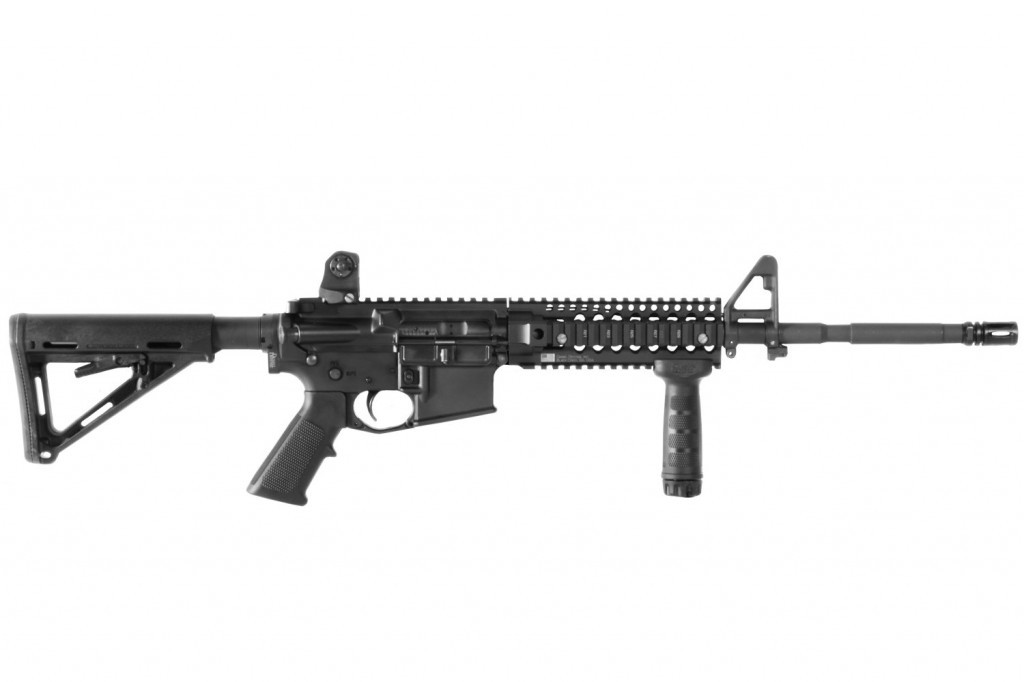 Defense Review hasn’t gotten the chance to run the DDM4 tactical AR carbine at the range, yet.

Regarding that, WTOC 11 News in Savannah, Georgia (GA) is reporting that Daniel Defense recently had to streamline its business a little bit, which is understandable due to the combination of the the usual summer slow-down in the tactical firearms business, the leveling out of the Obama bump, and the downturn in the economy (economic slow-down).  This confluence of events has created a difficult operating environment for a lot of firearms companies, lately, particularly those having recently gone through significant expansions, like Daniel Defense did.

On July 14 2009, DefenseReview published an article by Mike Chung on Daniel Defense’s LITE and Omega-X rail systems that’s worth reading.

David Crane started publishing online in 2001. Since that time, governments, military organizations, Special Operators (i.e. professional trigger pullers), agencies, and civilian tactical shooters the world over have come to depend on Defense Review as the authoritative source of news and information on "the latest and greatest" in the field of military defense and tactical technology and hardware, including tactical firearms, ammunition, equipment, gear, and training.
Previous Colt Defense Rebuts Matt Cox’s Army Times Article “Army Acquires Rights to M4”.
Next BAE/Vectronix Laser Target Locator Module (LTLM): Thermal/IR Binoculars with Laser Rangefinder for Locating and Targeting the Enemy at Night