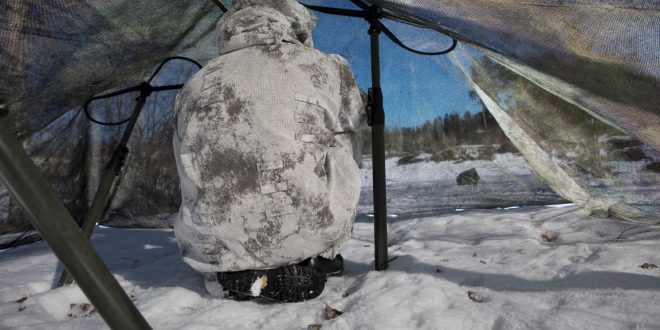 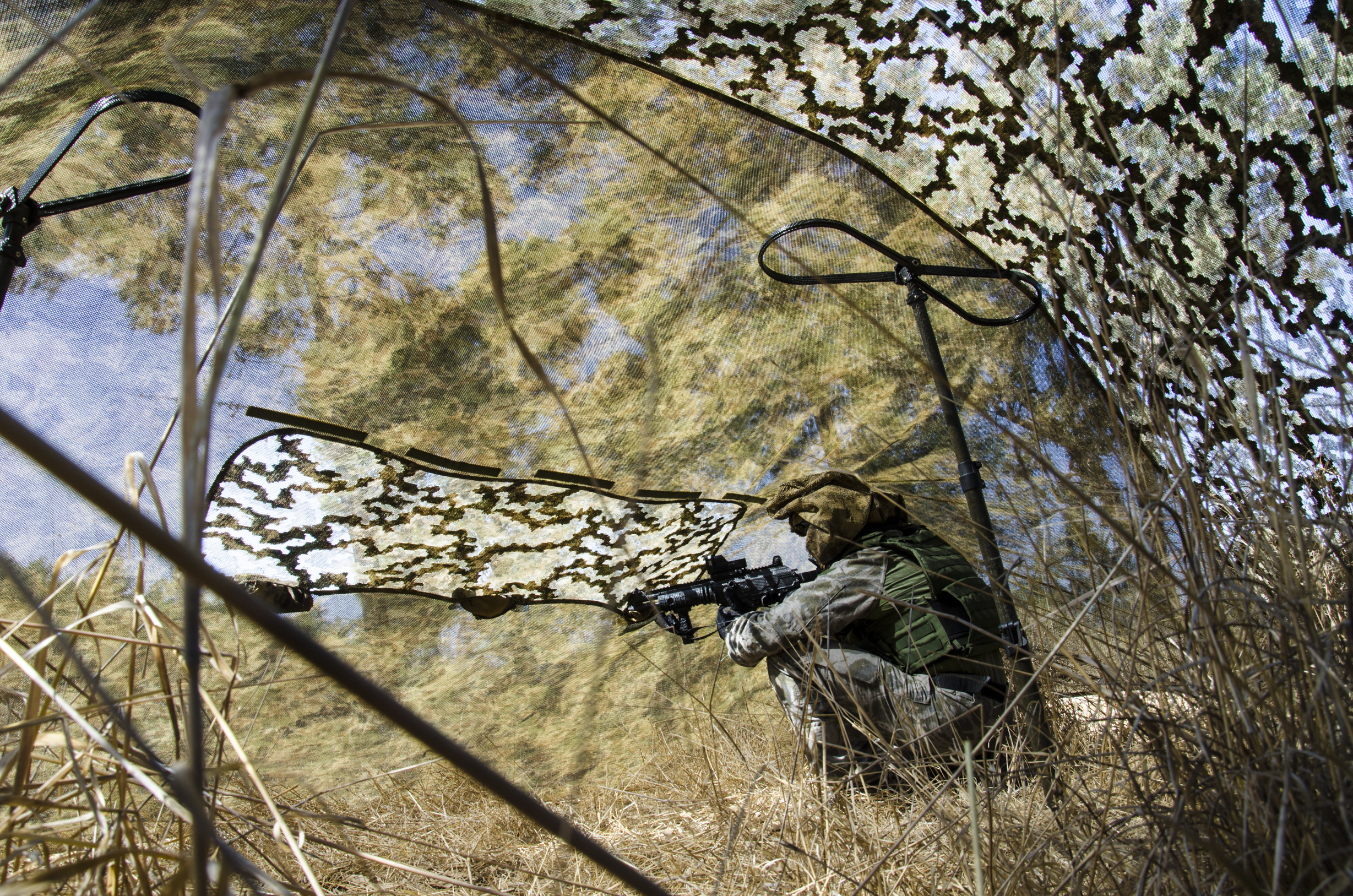 This contract win doesn’t surprise DefenseReview (DR) in the least, as the Israelis are known for developing and fielding some of the most technologically advanced and realistic camouflage systems in the world, including the very interesting and advanced VATEC Concealment Solutions (VCS)/Polaris flexible multispectral 3D combat camouflage system, which DR covered in 2015, after we saw and handled it at SOFIC 2015. The VATEC/Polaris texturized camouflage concealment system was the best we’d seen up to that time, so we’re curious as to how the Fibrotex ULCANS camo stacks up against it. 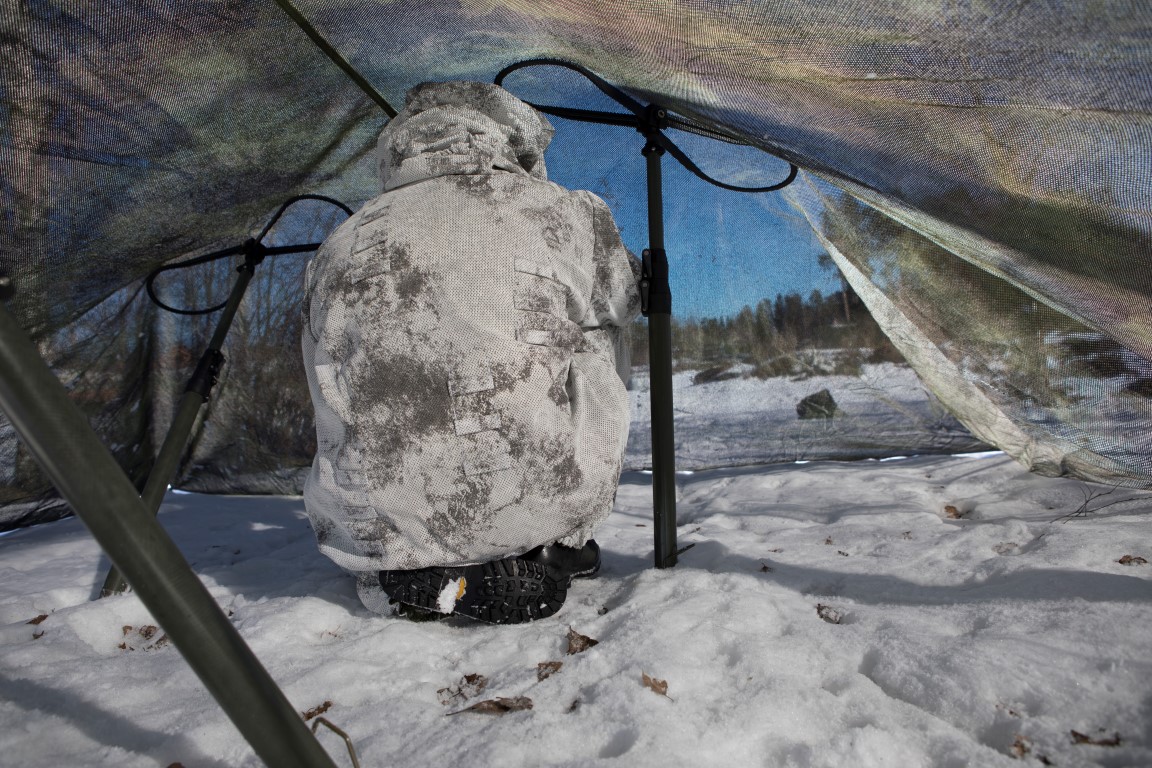 According to ArmyTimes, Fibrotex USA says it will go into full-rate production in early 2019 for the ten-year indefinite delivery/indefinite quantity contract. To win the contract, the Fibrotex camo had to pass U.S. Army Natick Soldier Systems Center testing against the Army’s most advanced multispectral battlefield surveillance sensors. In order to do this, Fibrotex USA had to modify Fibrotex’s multispectral camouflage technology for the DoD (Department of Defense.

Fibrotex USA CEO Eyal Malleron says that “today, more than ever, military forces and opposition groups are using night vision sensors and thermal devices against our troops, but by using Fibrotex’s camouflage, concealment and deception solutions, we make them undetectable again, allowing them to continue keeping us safe.” The Fibrotex USA Multi-Purpose Camouflage Net multispectral combat camouflage netting system will have different camo patterns on both sides, so it’ll be reversible, and thus more versatile.

The Fibrotex Multi-Purpose Camouflage Net ULCANS multispectral camouflage netting will allow US military operators and vehicles to “disappear into light or dark woodland, snow or alpine and desert or urban environments in any operational theater,” says ArmyTimes.

Malleron’s a confident guy. ““We have more than 50 years of experience, with thousands of hours in the field and a deep understanding of conventional and asymmetric warfare,” he says. He went on to say that “the U.S. Army tested our best camouflage solutions, and the camouflage repeatedly demonstrated the ability to defeat all sensors known to be operating in the battlefield and throughout the electromagnetic spectrum.” Well, he certainly believes in the product. DR’s curious how it will perform against the latest and most advanced Chinese and Russian multispectral sensors, including SWIR (Short Wave Infrared, aka Short Wavelength Infrared) sensors.

Defense Review will try to get in touch with someone at Fibrotex USA to find out how it differs from the VATEC/Polaris camo tech in terms of patterns and texture, how it differs from Saab’s competing Ultra-Lightweight Camouflage-Net System, and whether or not it will conceal the wearer/user against SWIR sensors. Hopefully, we can reach Mr. Malleron himself, since we like his confidence in his product, and his bravado.