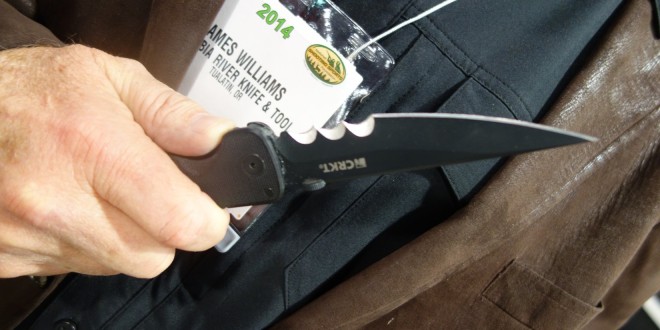 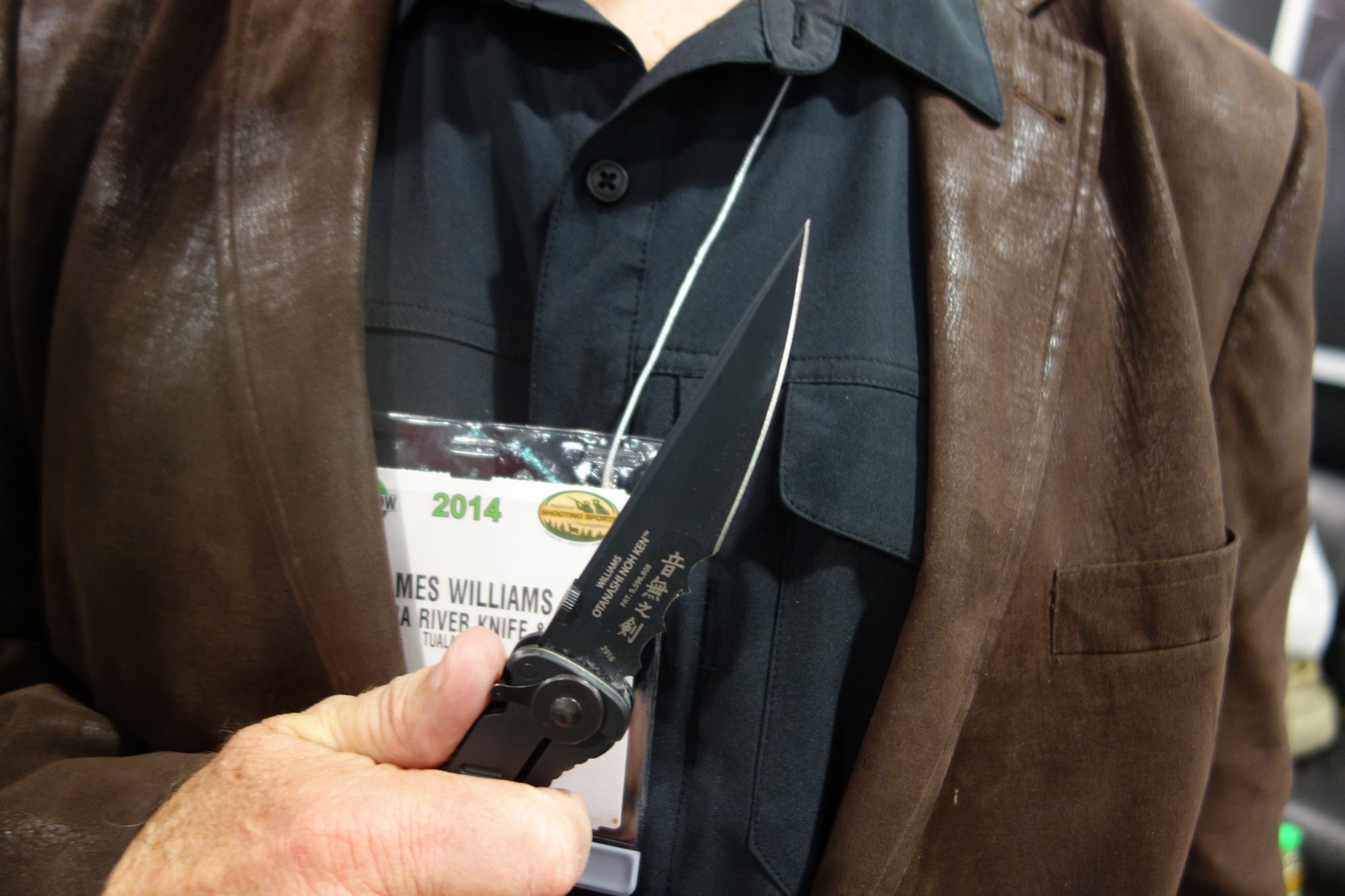 Williams chose Veff serrations so the knife would not only cut through flesh, clothing, seatbelts, nylon gear, you name it, with aplomb, but also so the knife wouldn't get catch in any of those mediums and get jerked out of the user's hand, as can happen with regular/standard-type serrations. According to Williams, the Veff serrations "cut nylon extremely well", are "the best cutting serrations" he's seen, and "don't inhibit the other factors of the knife". Speaking of Tom Veff, he also designed the CRKT Veff Sharp portable knife sharpener, billed as "the ultimate portable multipurpose field and bench sharpener", so that product's worth checking out, as well. 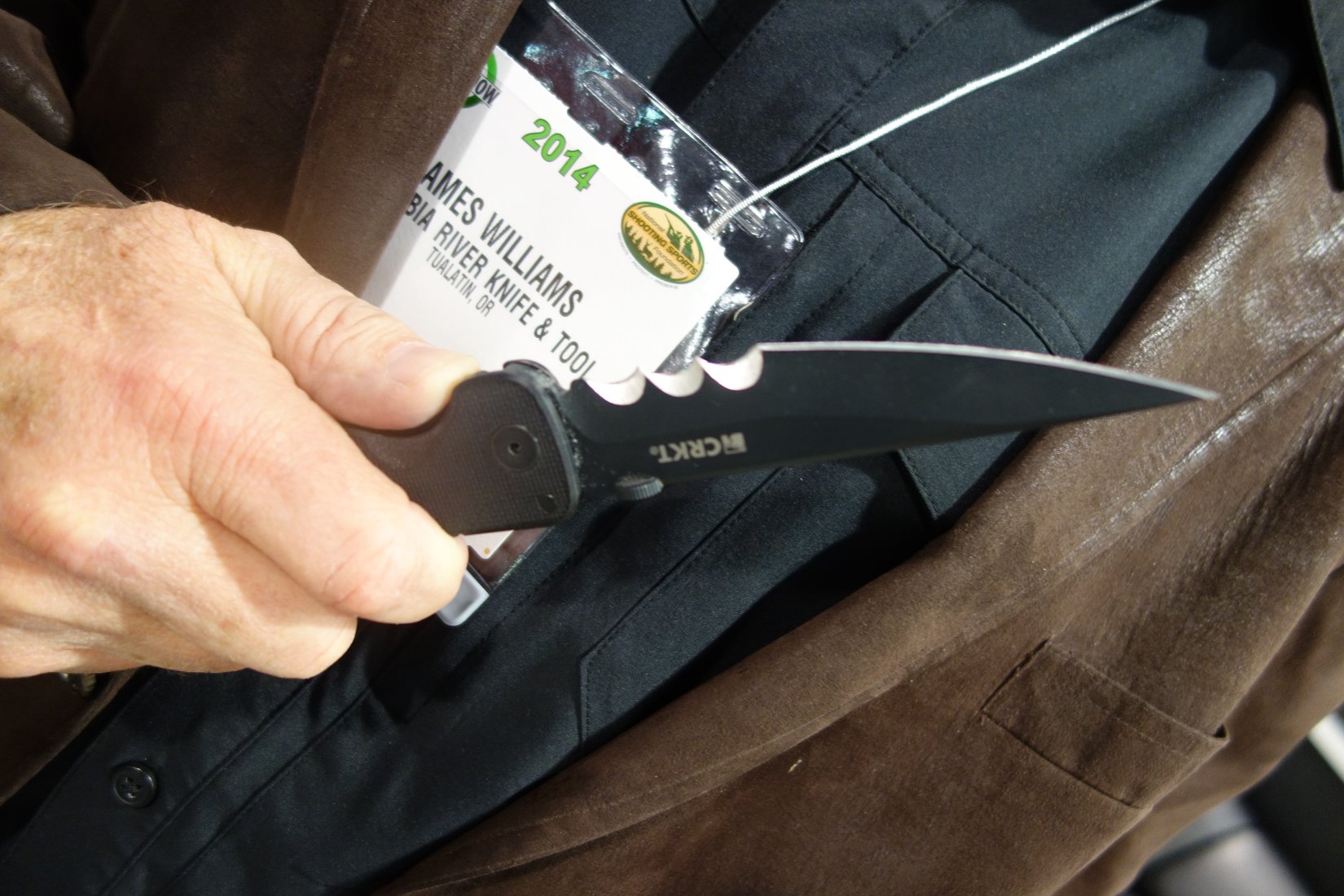 Defense Review really likes this new combo-edge/serrated version of the CRKT Otonashi noh Ken, as it would appear to provide the end-user with the best of all worlds and make the knife even more versatile. Let's face it, it's much more likely that you'll have to use a tactical folder to cut through artificial materials like clothing or a seat belt than human flesh. And, even if you have to ever use the knife against a human adversary/opponent, God forbid, the Veff serrations won't hurt the performance of the knife in any way. If anything, they make the knife even more intimidating looking and will enhance the knife's cutting ability. So, this is is the version DR would choose.

In fact, we'd really like to carry a combo-edge Otanashi noh Ken around and run it a bit to see just how easy and comfortable it is to carry, and how well the Veff serrations actually perform, not that we doubt Mr. Williams. If he chose them, they have to be good. We'd just like to find out how good. Hopefully we can get our hands on one for T&E at some point.

In the meantime, check out the embedded video below, featuring Mr. Williams, himself: