The SR-15/16-series weapons packages sport a bunch of “whiz-bang” features, including… 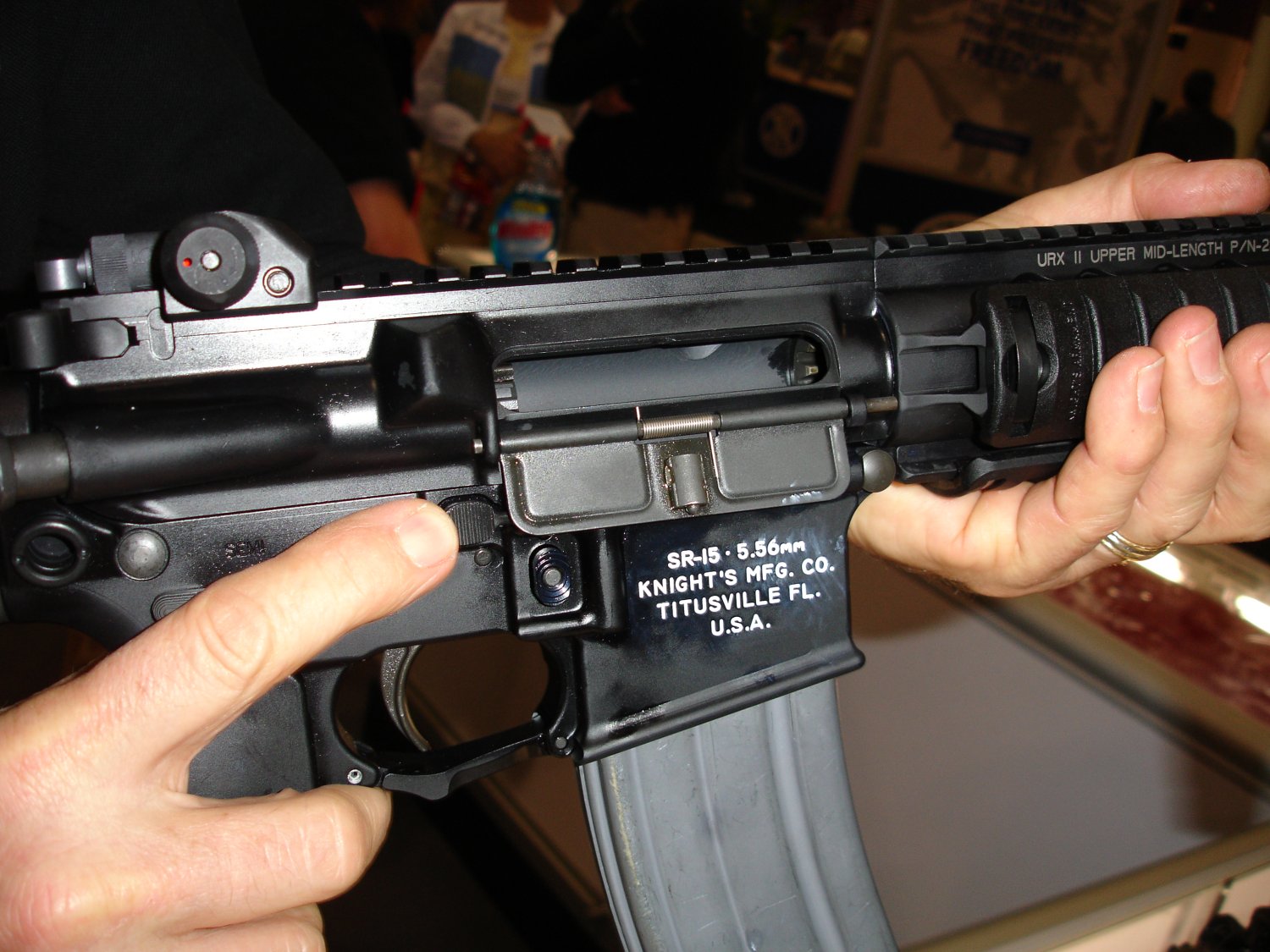 A unique aspect of the KAC integral front BUIS is that it incorporates a Mil-Std-1913 rail surface and blends perfectly with the rest of the URX top rail when it’s in the down position. Nifty little feature.

The patented ambi-controls are the main separating feature, though, when comparing the SR-15 series and SR-16 series weapons to other manufacturers’ AR-type weapons. These additional controls are well-executed and integrated.

These weapons got a lot of attention at the KAC booth. It will be interesting to see how tactical professionals (Mil/LE/PSC/PMC) and civilian tactical shooters respond to the ambidextrous controls over time. Defense Review is also interested to see what 3-gun tactical match shooters think of the ambi-controls, and if this new aspect changes their weapons handling processess/procedures during matches. 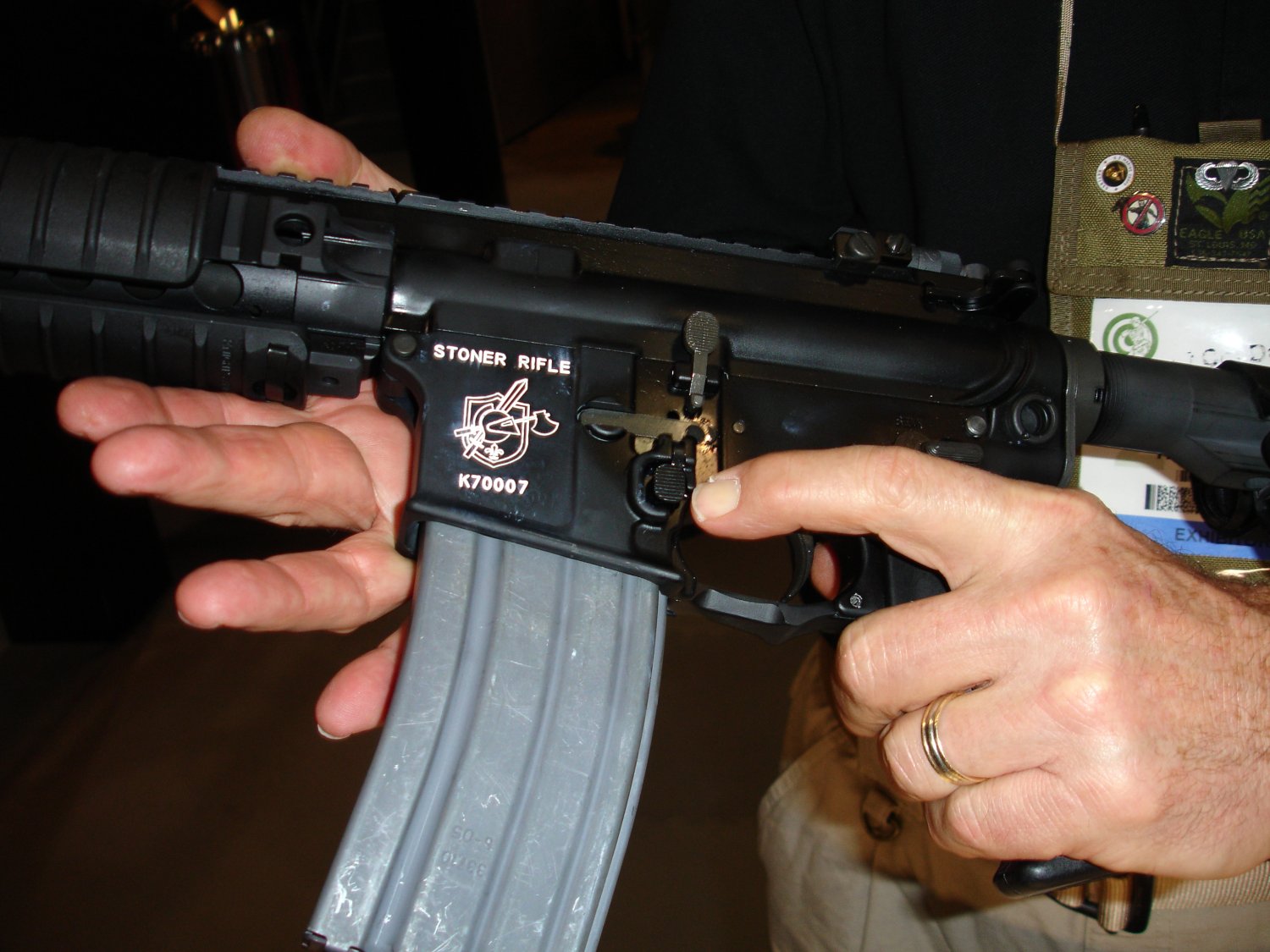 David Crane started publishing online in 2001. Since that time, governments, military organizations, Special Operators (i.e. professional trigger pullers), agencies, and civilian tactical shooters the world over have come to depend on Defense Review as the authoritative source of news and information on "the latest and greatest" in the field of military defense and tactical technology and hardware, including tactical firearms, ammunition, equipment, gear, and training.
Previous Fundamental Tactics – It’s About Time!
Next DefenseReview Goes Shooting with 3-Gun Tactical Champion Shooter Taran Butler