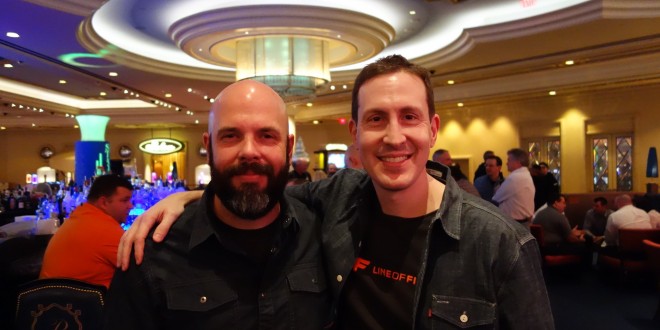 The following is a DR press release: 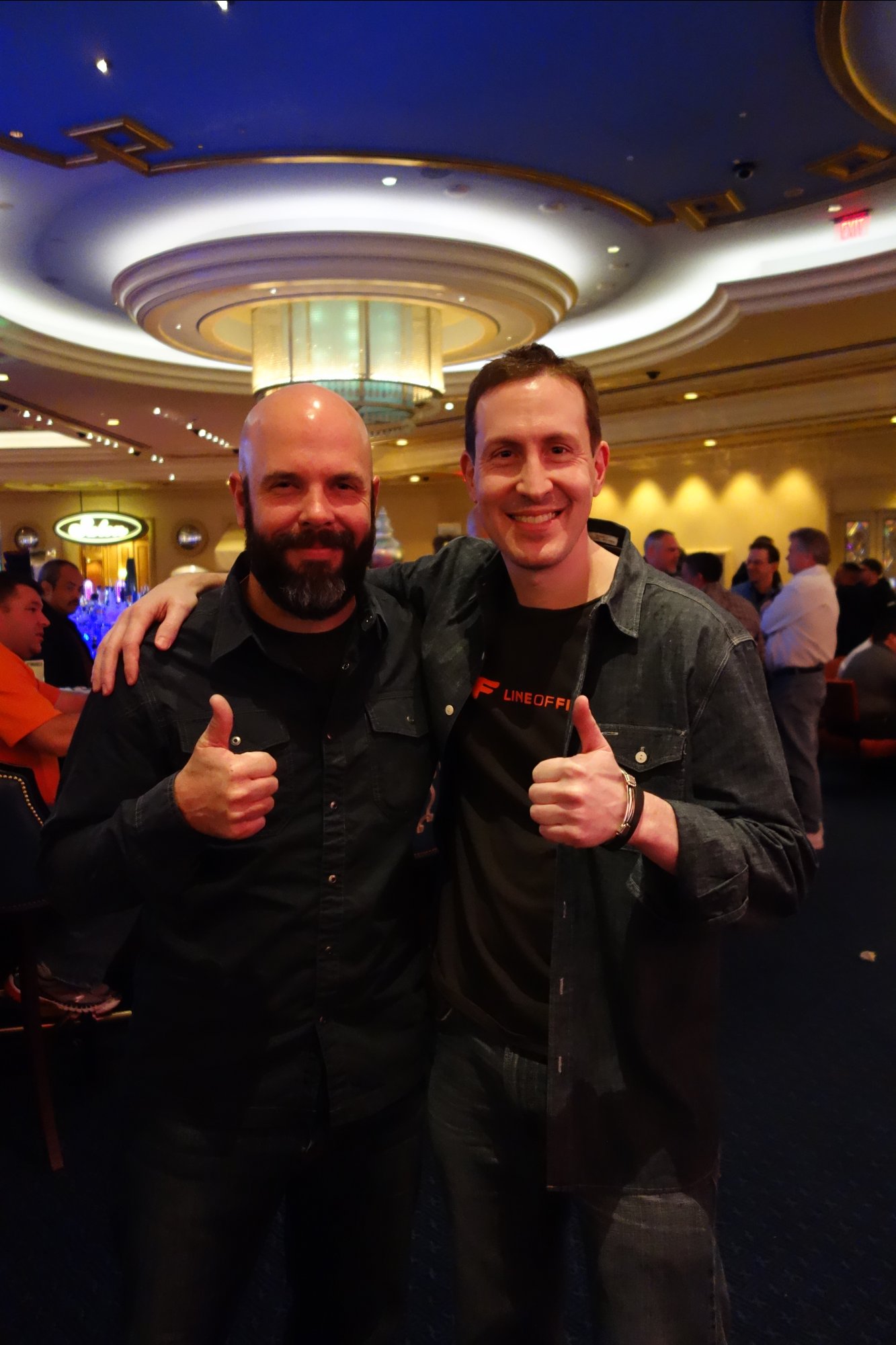 While we're on the subject of SIG SAUER products, specifically the SIG P320 Nitron-series pistols and SIG556xi multi-caliber rifle/carbine/SBR, we should probably also touch on the news that broke last week involving former "Old-AAC" ("Old-Advanced Armament Corp.") founder and CEO Kevin Brittingham and retired U.S. Army sniper and precision weapons development specialist Lindsay Bunch both joining SIG SAUER, just in the interest of thoroughness. Brittingham will be heading up the SIG-SD Silencer business unit, and Bunch will be the new Product Manager, Special Weapons Development Group. DefenseReview (DR) doesn't know Bunch, but we know Brittingham pretty well, and can say with a high degree of confidence that, in our opinion, SIG is very lucky to have him running the show on their suppressors (sound suppressors).

DR actually saw and spoke with Kevin at some length at his 40th birthday party on January 13 (2014) in the Venetian/Pilazzo hotel complex during SHOT Show 2014, where he informed us that he'd just gotten one HELL of a birthday present in the form of a massive legal win his lawsuit against Advanced Armament Corp., LLC (AAC) (Freedom Group's AAC). While he and I were talking, he forwarded me a copy of the email message from his lawyer that contained a copy of the court's decision, and told me what it meant: that he would most likely be receiving a multi-million dollar settlement that would fall somewhere in the $14M-$20M ($14 million to $20 million) region from his former Freedom Group bosses. Needless to say, Brittingham was pretty happy about it, as you can see in the accompanying photo. That's your humble correspondent on the right (Please excuse the hat head from SHOT Show Media Day at the Range 2014, earlier in the day).

On a personal note, I must admit, I was pleased for him on his win. While one could argue that I'm perhaps not the most objective person on it, since Brittingham is an industry friend and professional contact of mine, I think it's fairly obvious to anyone who reads the court's decision that it was the court's opinion that Remington/Freedom Group certainly could have handled both Brittingham and the whole situation significantly better–and fairer. Understand that Kevin not only built Old AAC from scratch and made both the Old and New AAC's very profitable companies and industry leaders, he also helped create and build the current silencer/sound suppressor markets in the military, law enforcement AND civilian tactical shooting sectors, as well as help turn the overall suppressor manufacturing industry into what it is today. He's a real innovator, and an important person in the tactical firearms industry.

So, Defense Review his highly confident that Brittingham will turn the SIG-SD Silencer division into a very successful operation (and most likely an industry leader), and we look forward to watching him do it. Should be interesting to watch, even if it all goes haywire (kidding). We're hoping it goes well, and expect it will. Congratulations, Kevin!

The following is a copy of the original SIG SAUER press release on the new hires:

NEWINGTON, N.H. (February 17, 2014) — SIG SAUER® is proud to announce that Kevin Brittingham and Lindsay Bunch are joining its staff, adding decades of product design, R&D, and military experience. Their collective expertise will further enhance the company’s existing state-of-the-art special weapons development capabilities. SIG SAUER welcomes Kevin Brittingham to lead its new SIG-SD Silencer business unit, as well as other special programs within its Military/Law Enforcement development activities. Brittingham, the founder of Advanced Armament Corporation, currently holds more than 40 patents in the firearms industry. As part of his work at AAC, Brittingham also led the development of the .300 AAC Blackout cartridge. Recently, Brittingham was a founding member of the American Silencer Association, an advocacy group dedicated to championing the use of suppressors and lifting restrictions on ownership.

Bunch joins SIG SAUER after serving more than two decades in the United States Army. With more than 10 years as an Army Sniper, Bunch moved into Special Operations Command, where his skills and experience were used in research and development of many of the U.S. military’s precision weapons systems in use today. His extraordinary knowledge will help SIG SAUER continue as an innovator and leader in the precision weapons category.

“SIG SAUER’s commitment to attracting the best minds in the industry drives our cutting-edge weapons systems,” said Ron Cohen, SIG SAUER President and Chief Executive Officer. “The addition of Kevin and Lindsay to the team demonstrates the company’s strategic investment in personnel to help design and engineer the finest weapons, technology, and support for our military customers."