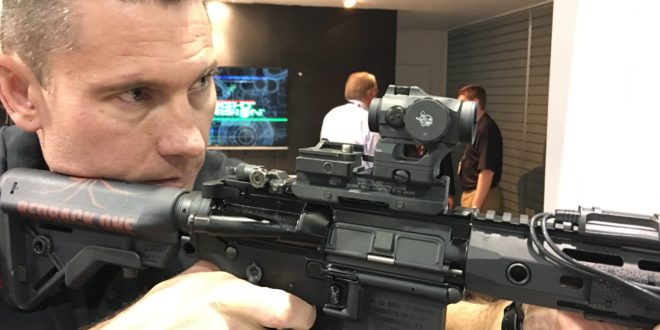 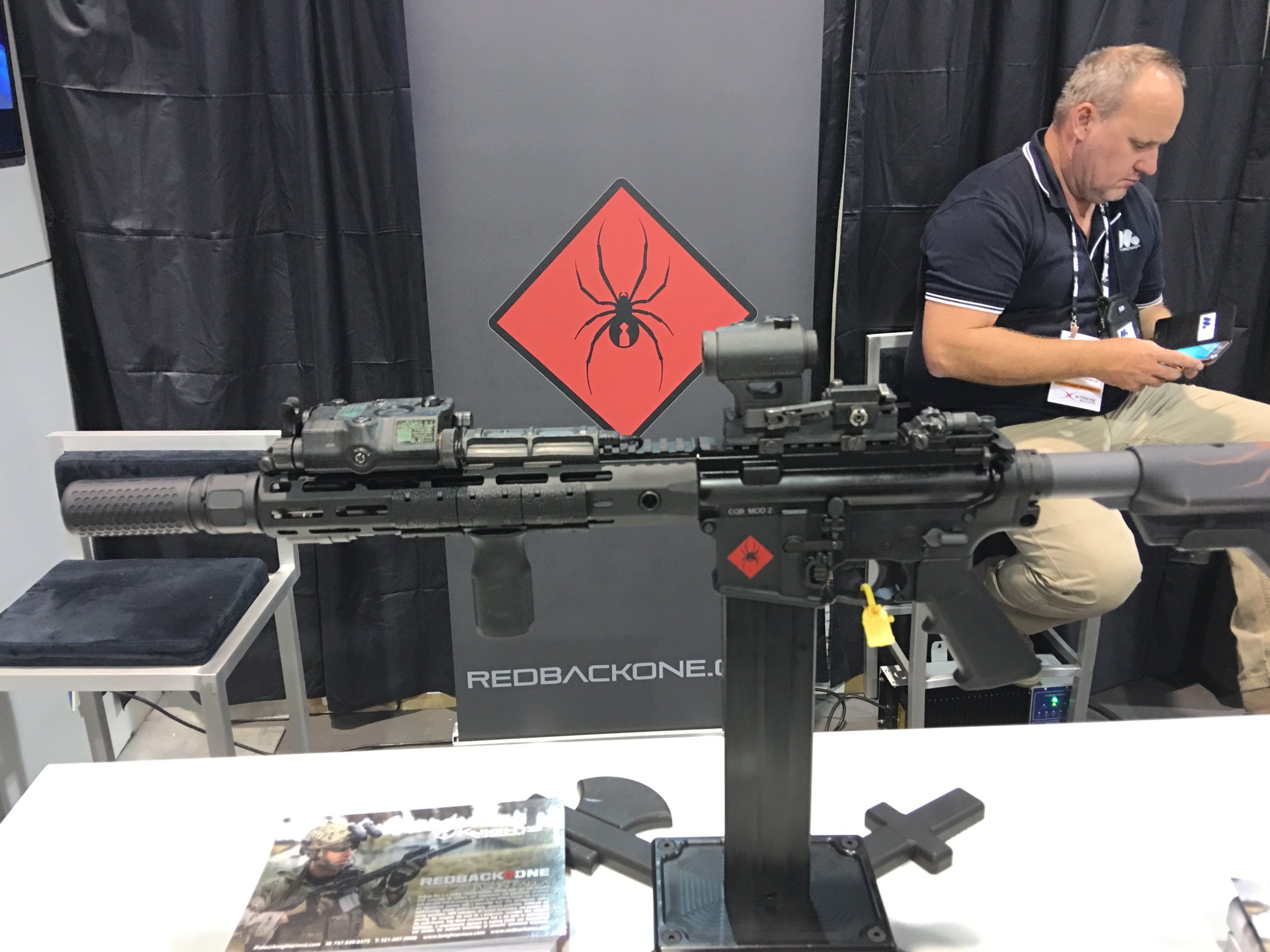 Specifically, the KAC RB1 SR-16 E3 CQB MOD 2 11.5″ SBR Falla showed DR was outfitted with a KAC M-LOK free-float tactical handguard/rail system, a KAC 5.56 QDC Suppressor short/compact muzzle can (silencer/sound suppressor, a high-mounted Aimpoint Micro T-2 (not sure yet) mini red dot sight combat optic (made specifically for RB1 with their log), KAC optic riser and KAC high mount, L3/Insight ATPIAL AN/PEQ-15 IR (InfraRed) laser sight/illuminator module, Magpul M-LOK stubby vertical foregrip, B5 Systems Bravo Stock “Spider Stock” (with RB1 logo) telescoping/retractable AR buttstock, and KAC M-LOK Micro Front Sight (BUIS) and KAC rear flip-up BUIS, both the 12-o’clock position. KAC 45-degree offset sights, or no BUIS whatsoever, are also potential setup options, according to end-user preference. Falla prefers to just run a glass combat optic without front and rear BUIS. “I don’t have irons on my gun, as I like to use that real estate for the laser and bring the aimpoint back slightly for better wye relief for the magnifier. I have used the offset sights on the gun but for me they get in the way during left-handed operation. So, I forgo the irons at the moment, and am working on a new gun and rail system with KAC that will allow me to have the weapon the way I want it as well as have irons on the guns. I use the red visible laser as back up sights for now,” says Falla. The weapon light (tactical white light) model Falla’s using is a SureFire M300 Mini Scout Light. 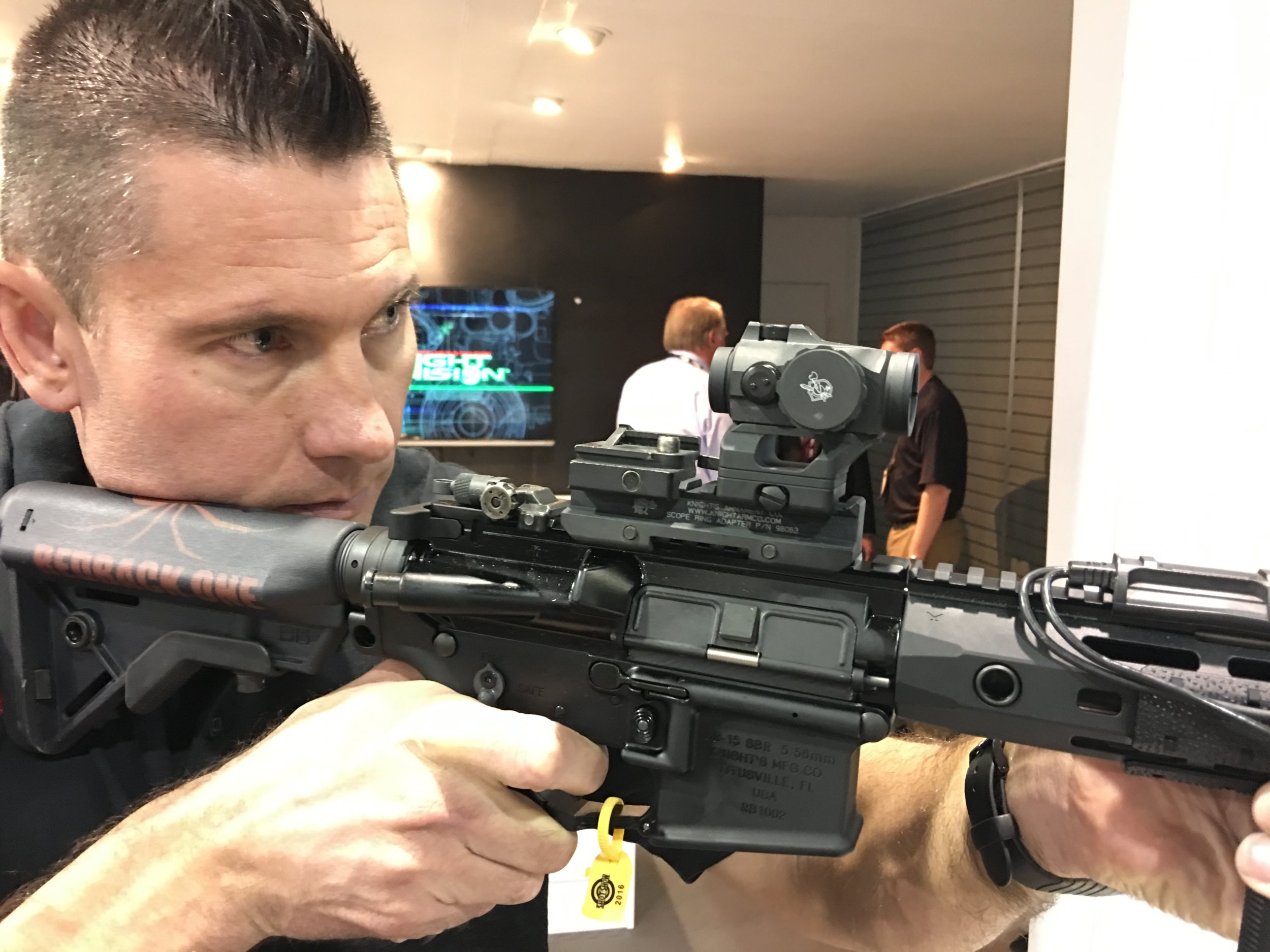 The single most important distinguishing feature on this gun, in DR’s opinion, is the high-mounted combat-optic. Utilizing a high optic mount ON TOP OF A RISER, it allows for a natural head position while shooting, so the shooter/assaulter/operator can get on the gun faster, and doesn’t have to strain his neck to get his/her eye down behind the sight. This eliminates stress in the muscles of the neck, and thus reduces fatigue while shooting, since the shooter doesn’t have to fight his gun while he’s fighting the enemy. The higher head position also makes it easier to fight with NOD’s/NVG’s (Night Observation Devices/Night Vision Goggles) during nighttime Ops. You can see Falla discuss this in the video clip below.

Anyway, DR likes Falla’s SBR setup, as it’s very similar to how we like it and would do it ourselves, save for perhaps substituting a few brands with regards to specific components and accessories. For example, instead of the factory KAC BCG (Bolt Carrier Group), we’d opt for a FERFRANS DSAS/RRS (Delayed Sear Activation System/Rate Reduction System) BCG to increase controllability and thus hits on target by bringing the weapon’s cyclic ROF (Rate Of Fire) down below the 700-rpm threshold on full-auto. DR writer/contributor and chief new product tester Jeff Gurwitch (military SOF assaulter/operator, 3-Gun competitive shooter, AND SFARTAETC instructor) swears by the (patented) Ferfrans DSAS/RRS BCG, and believes it to even be advantageous for fast, accurate semi-auto shooting, not just full-auto shooting. The Ferfrans DSAS/RRS BCG also eleminates bolt bounce and heat build-up during full-auto shooting, delaying the onset of cook-off. Also, DR would like to test the V Seven (V7) Weapon Systems M-LOK Enlightened lithium-aluminum-alloy modular tactical handguard/rail system when it becomes available later this year. Editor’s Note: Midwest Industries and Strike Industries also make excellent M-LOK and KeyMod free-float tactical handguards/rails (see here and here). 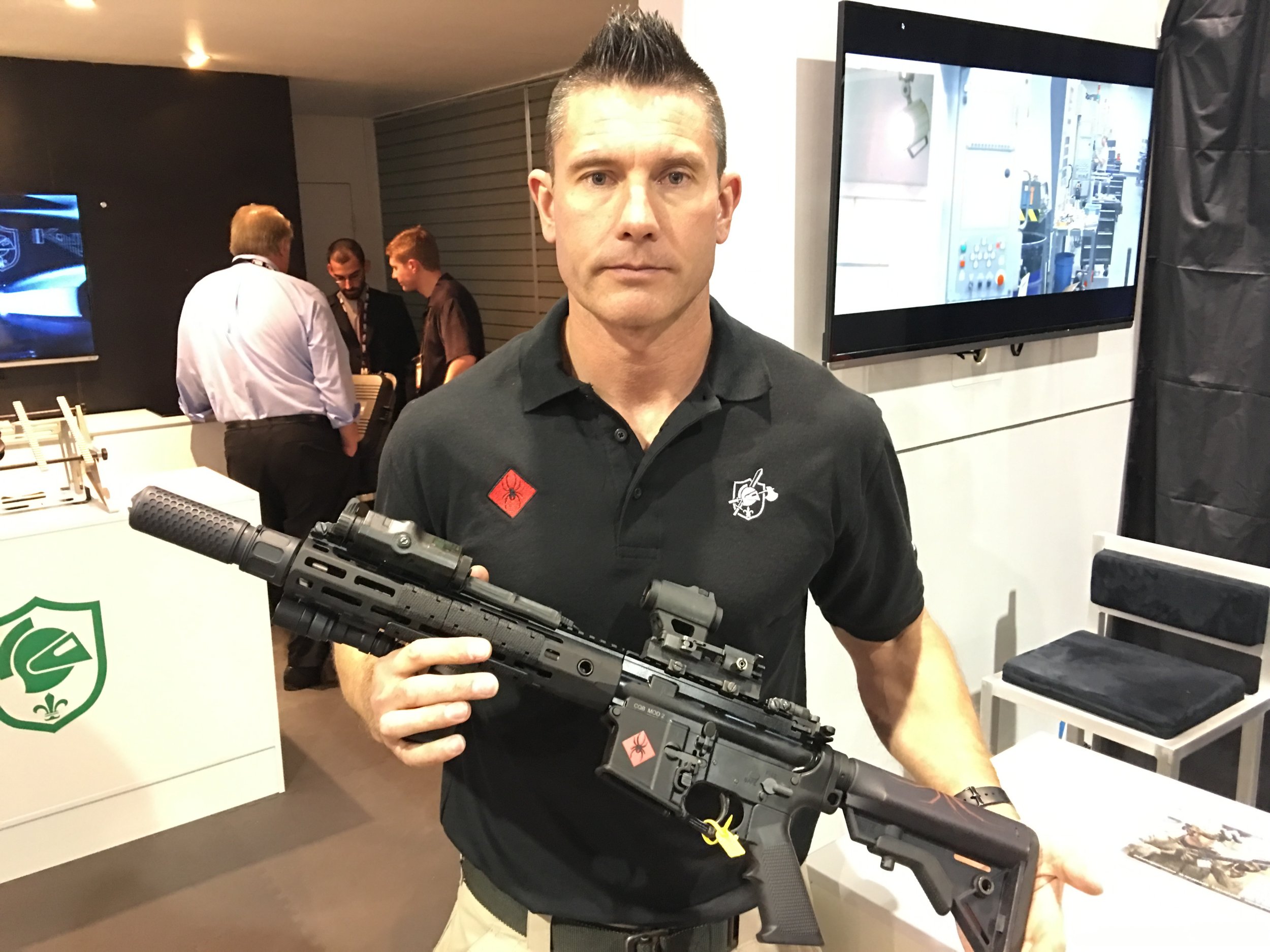 And, as long as we’re talking about new things on the horizon, DR would also want to add a Cobalt Kinetics CARS (Advantage Reload System) magazine auto-eject/BCG auto-release feature (manually-switchable “on” and “off”), assuming the system is bulletproofed, so to speak. We’d also want to try the new TNVC/Unity Tactical TAPS (Tactical Augmented Pressure Switch) programmable tape switch for running the weapon light and IR laser/illuminator module, to see how it performs.

Editor’s Note: Defense Review has known Falla for awhile now, and while we’ve never actually trained with him, we’ve only heard great things about him. He comes across in person as extremely professional and knowledgable about shooting and tactics in conversation. He’s also surprisingly likable for an Australian.

Anyway, DR would love to train with Falla sometime, if/when we ever get the opportunity. He’s a sharp dude, and a truly excellent instructor, by all accounts, to our knowledge. 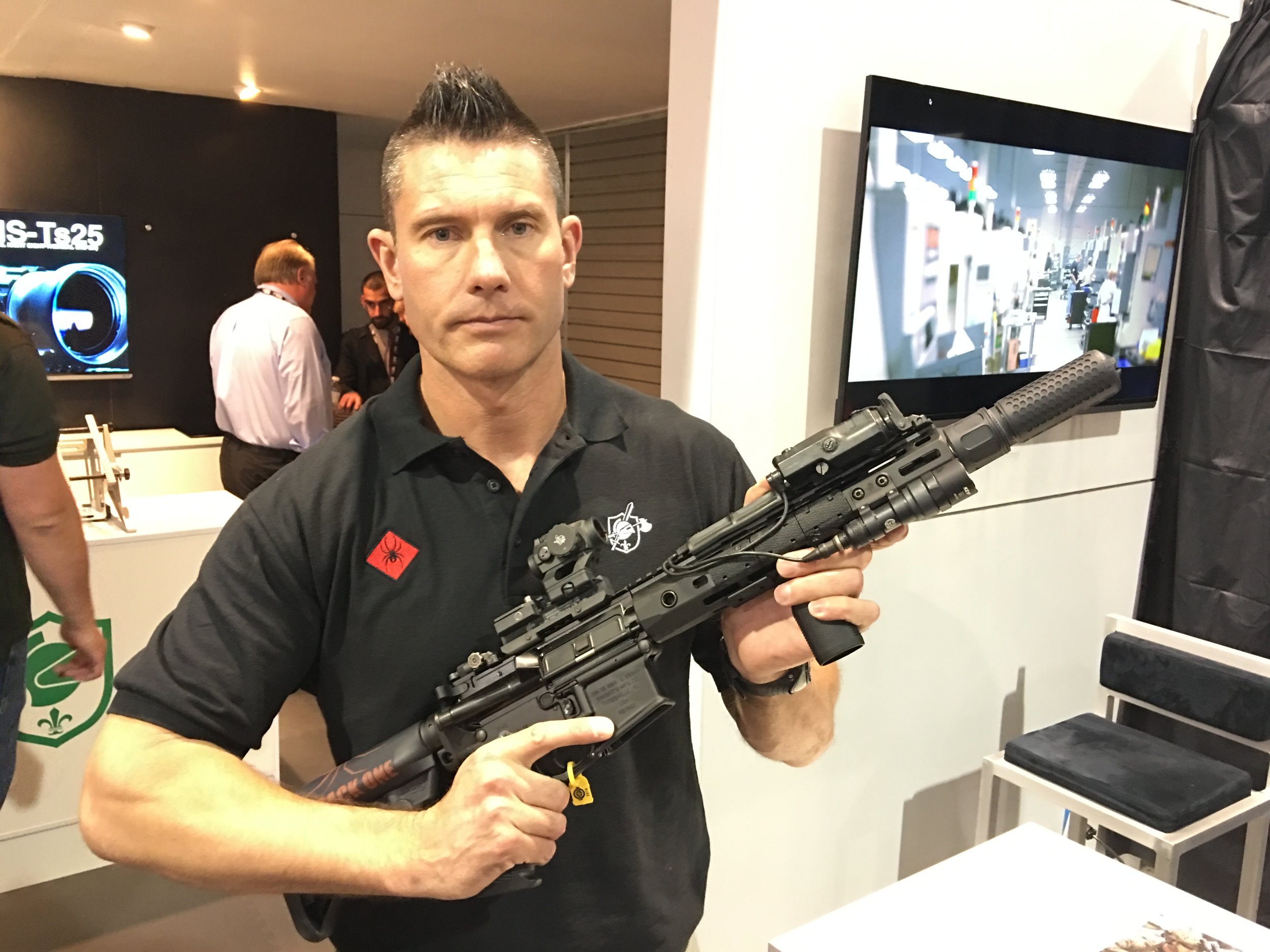 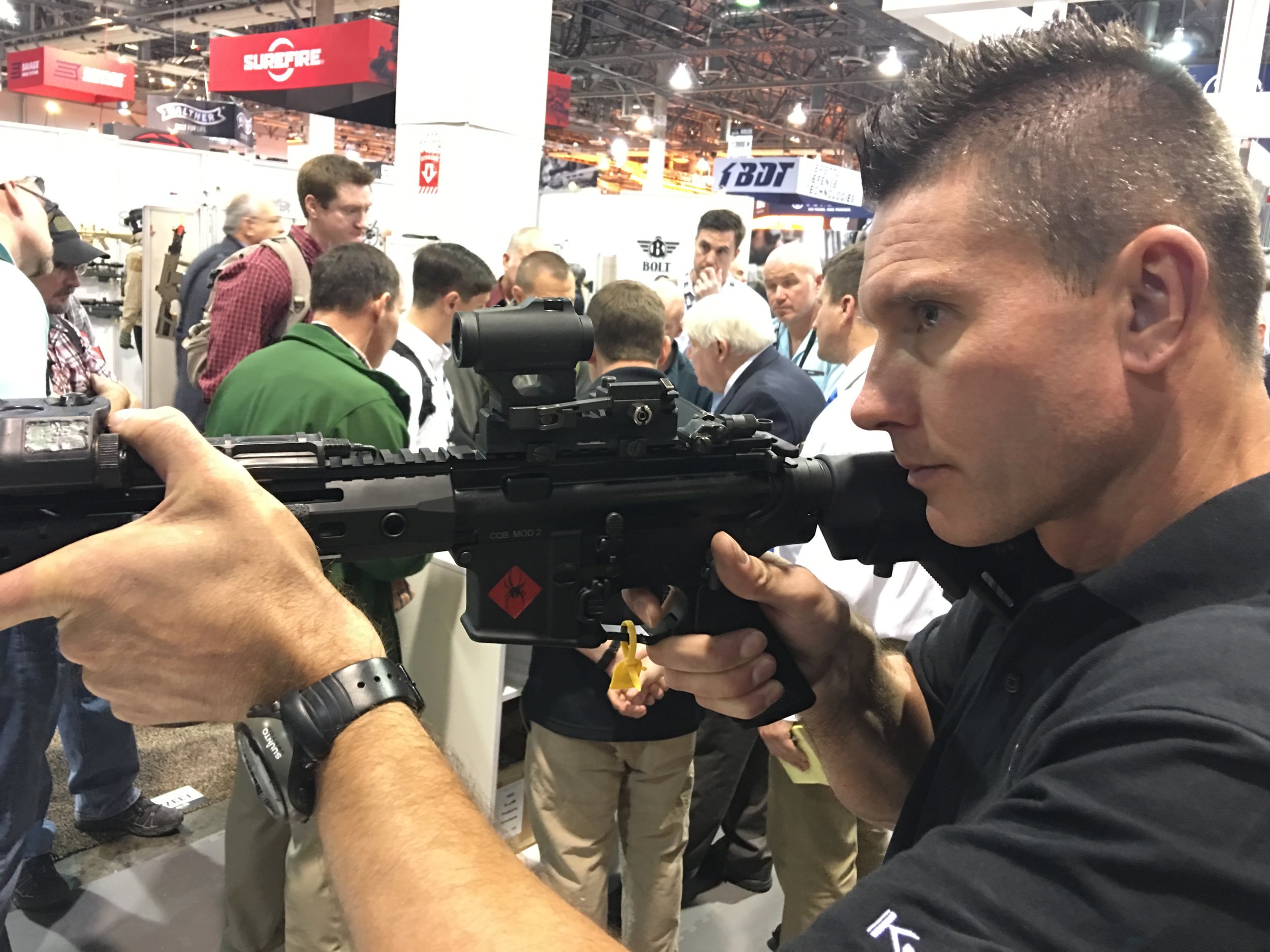 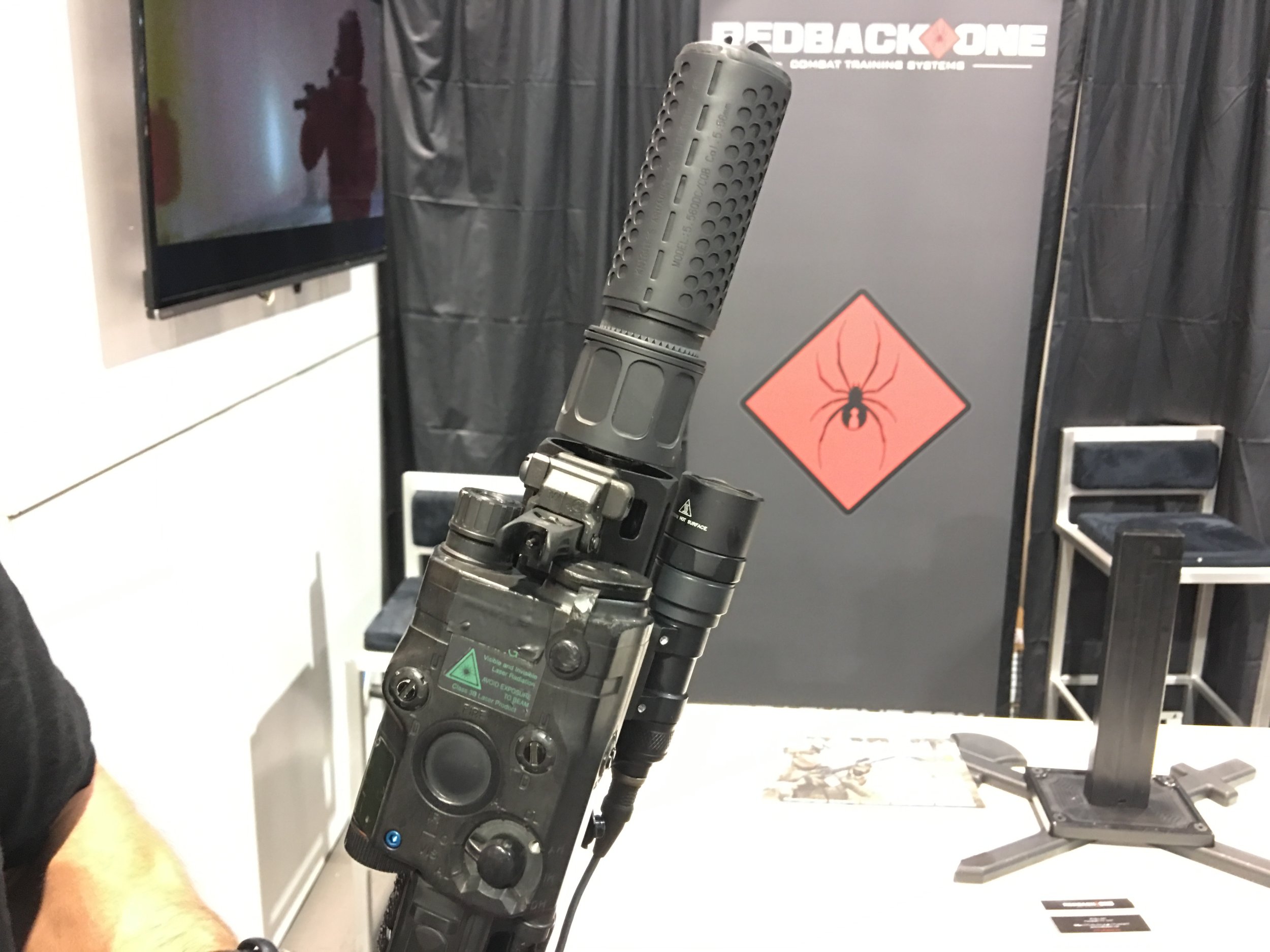 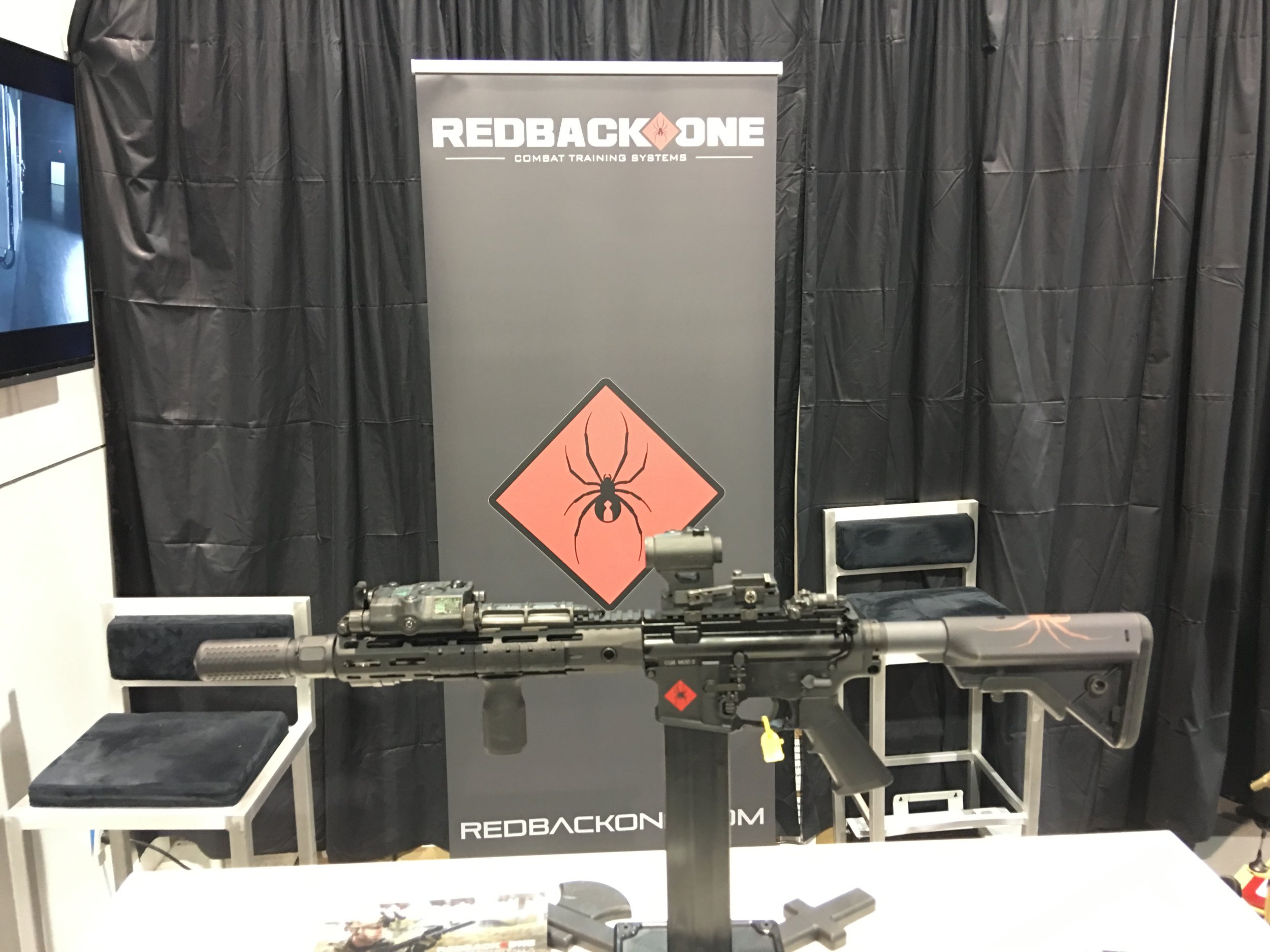 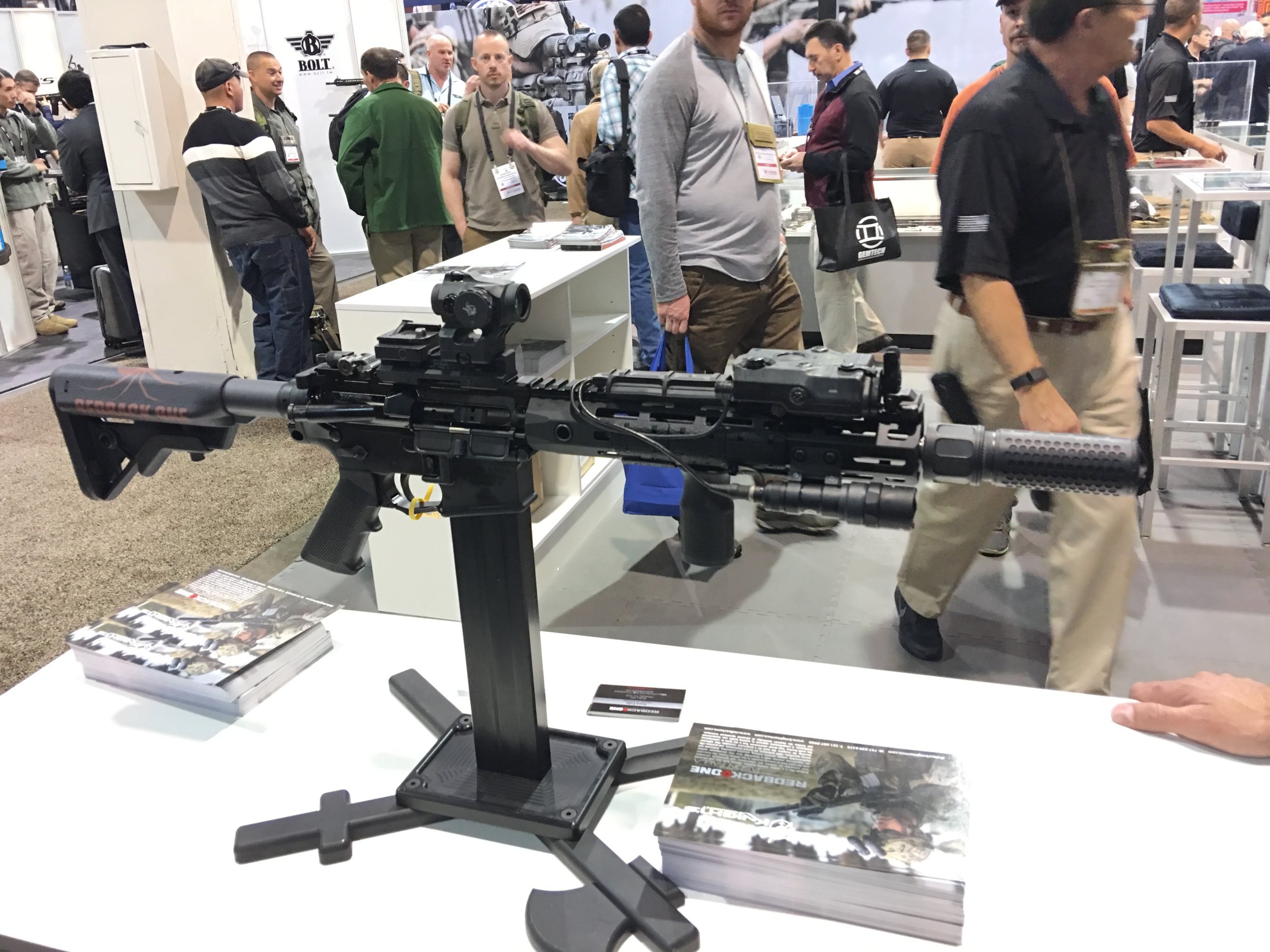 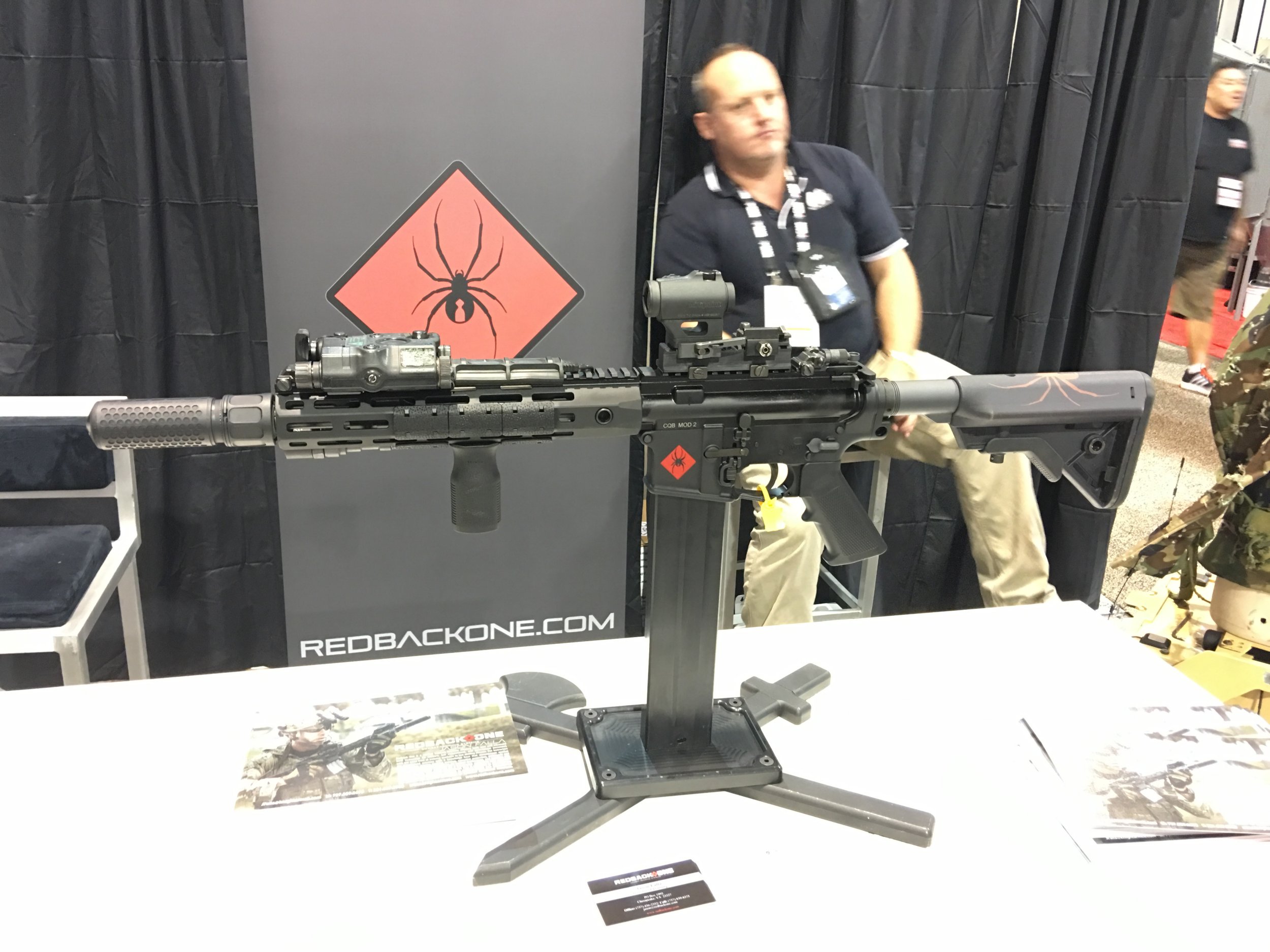