While DefenseReview was exploring the booths inside the tents outside the main convention center at SHOT Show 2008, we came across an interesting company called McCann Industries that has a very interesting high-tech, ultra-light carbon fiber M14/M1A rifle/carbine stock/chassis. This chassis/stock blew us way by how light it was–just 24 ounces (24 oz).

When they handed me an M14/M1A carbine outfited with the McCann Industries M-14/M1A Carbon Fiber Stock/Chassis, I was so surprised at the light weight that… 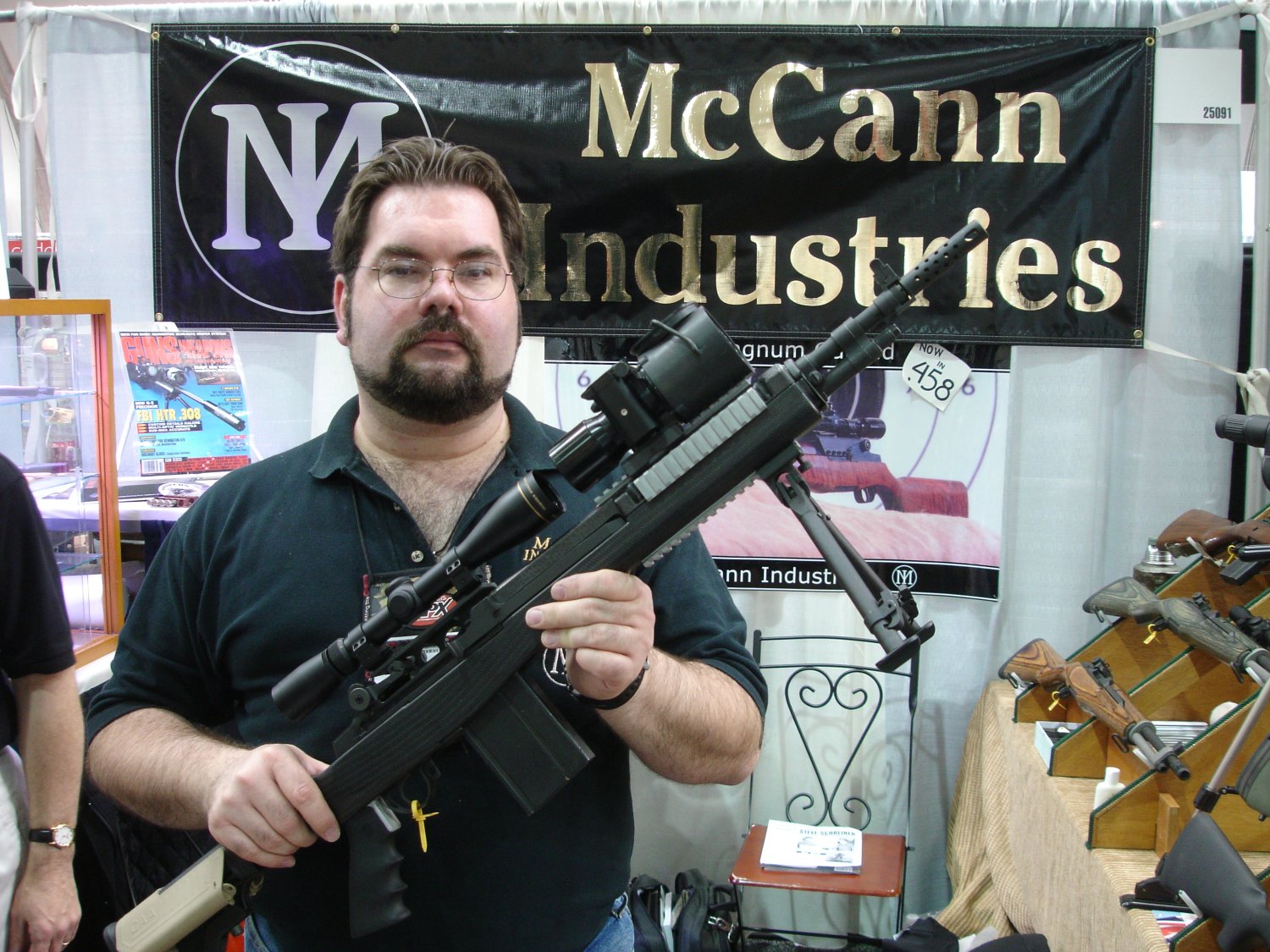 my eyes bugged out and people at the booth started laughing at my expression. Let’s just say it wasn’t the first time they’d seen it on someone. I mean, it was shockingly light compared to a standard M14/M1A rifle or carbine.

The barreled action of the weapon is epoxy-bedded to the M14/M1A Carbon Fiber Chassis/Stock. This epoxy bedding forms a nearly 100% bed that "does not pinch, distort, or load any part of the action or barrel assembly."

In addition to it’s ultra-lightweight aspect, the carbon fiber chassis/stock also has thermal advantages over steel and aluminum in that it doesn’t absorb heat as easily or retain it as long in hot conditions or bleed heat from the shooter in cold conditions.

The only trepidation or hesitation DefRev has with the carbon-fiber stock is increased felt recoil due to the lighter-weight weapon. After all, the M14/M1A is a 7.62x51mm NATO (7.62mm NATO) / .308 Win. weapon, and higher weapon weight does help to control recoil generated by this cartridge. Then again, we haven’t shot a carbon-fiber-chassis-outfitted M14/M1A rifle or carbine yet, so we don’t know how much more felt recoil is experienced. However, even if there’s more felt recoil, as long as it’s not punishing or distracting, the tradeoff is probably worth it, especially if you have to carry a M14/M1A carbine or rifle on long-range patrol, or at a checkpoint. Now, if some type of recoil attenuation/mitigation system could be developed for the M1A/M14 rifle/carbine a la "Constant Recoil" or "Constant Reaction", then you’d have the best of both worlds, less weight AND less recoil. 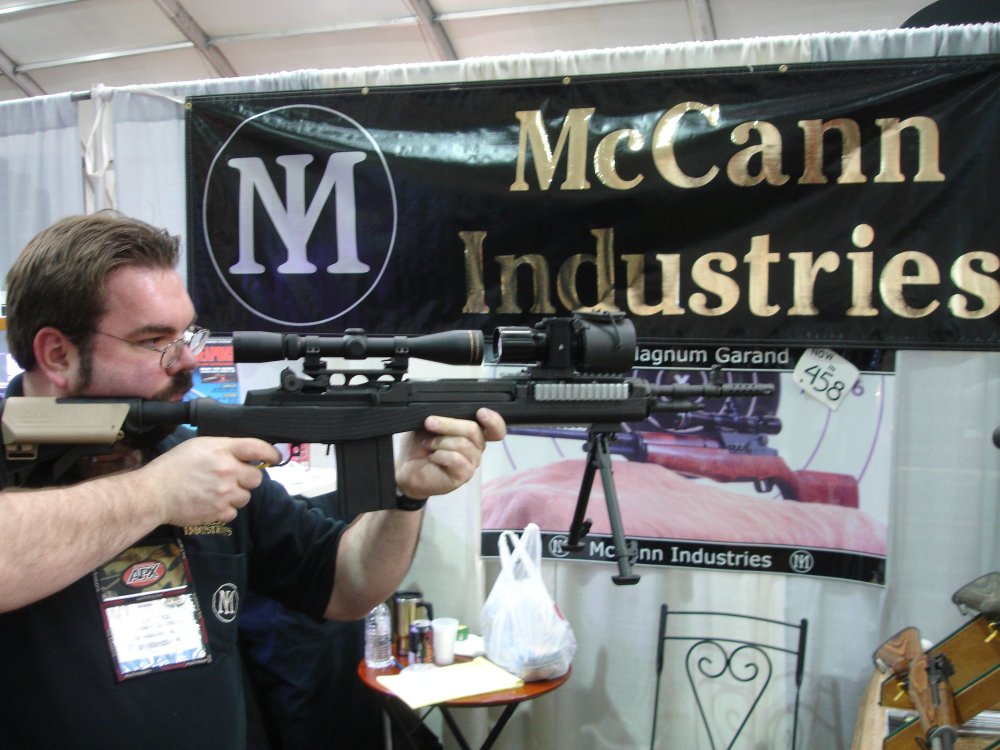 Defense Review looks forward to running a carbon-fiber-chassis-outfitted M14/M1A at the range at some point, but we don’t know when that might be.

The following is a list of advantages, attributes, features and versions of the McCann Industries M14/M1A Carbon Fiber Stock/Chassis: 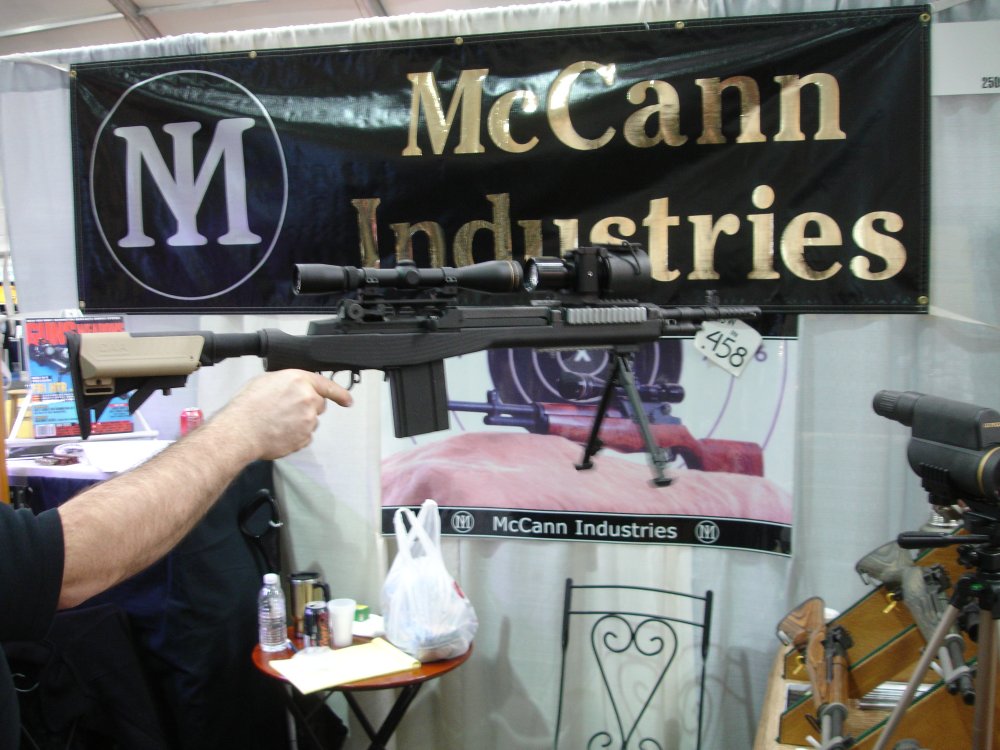