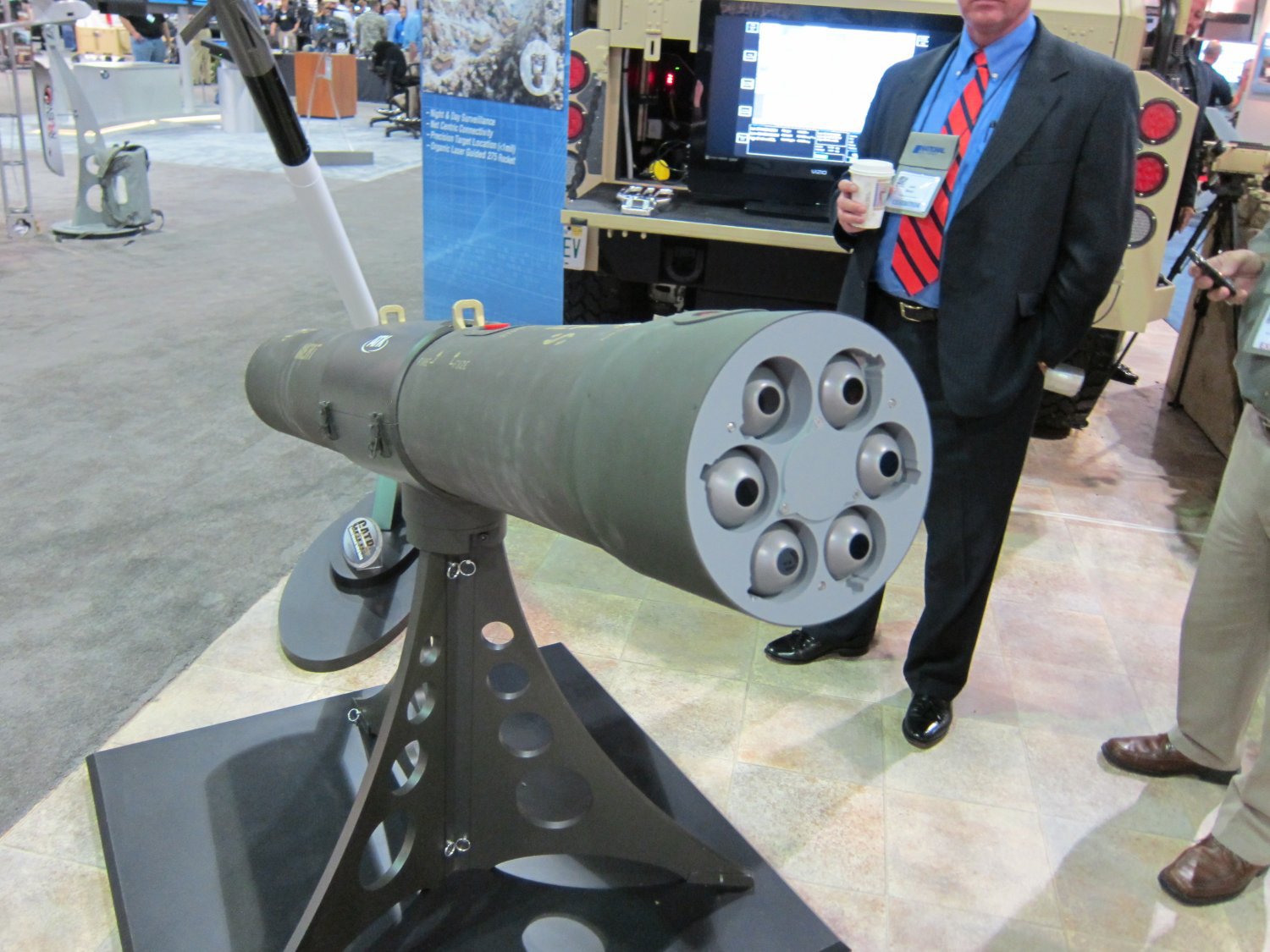 All photos contained in this article were taken by DefenseReview.com, and are copyrighted. DefenseReview.com owns the copyright on these photos. The photos were shot with Canon PowerShot S90 10-megapixel digital camera (still camera with video capability).

Anyone who’s been reading DefenseReview for the last few years know that we’re BIG fans of precision-guided 2.75-inch (2.75″)/70mm Hydra rockets, i.e. the “HELLFIRE Jr.” concept. The following is a quick rundown of the various developmental systems we’ve covered, discussed, and mentioned: 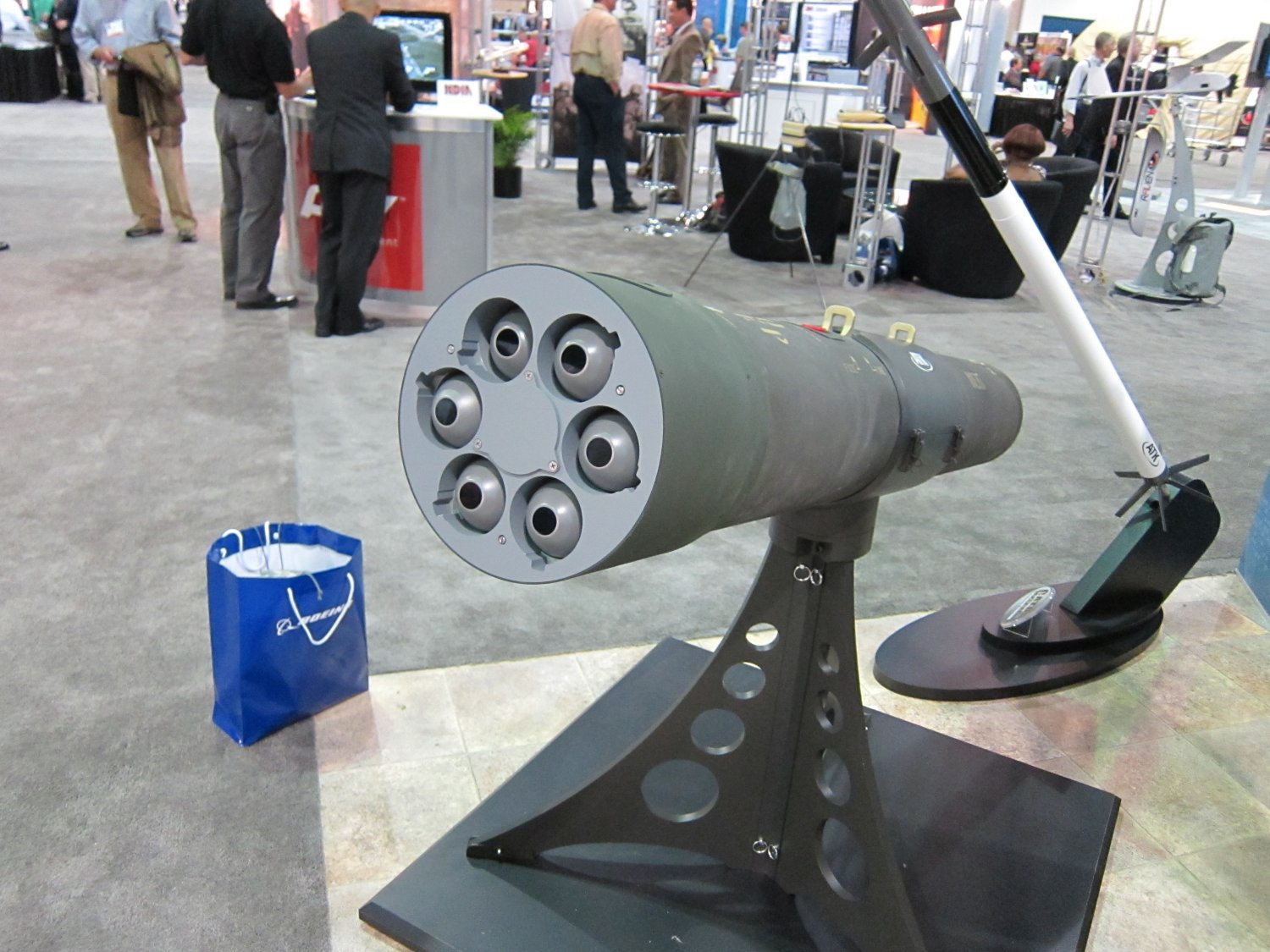 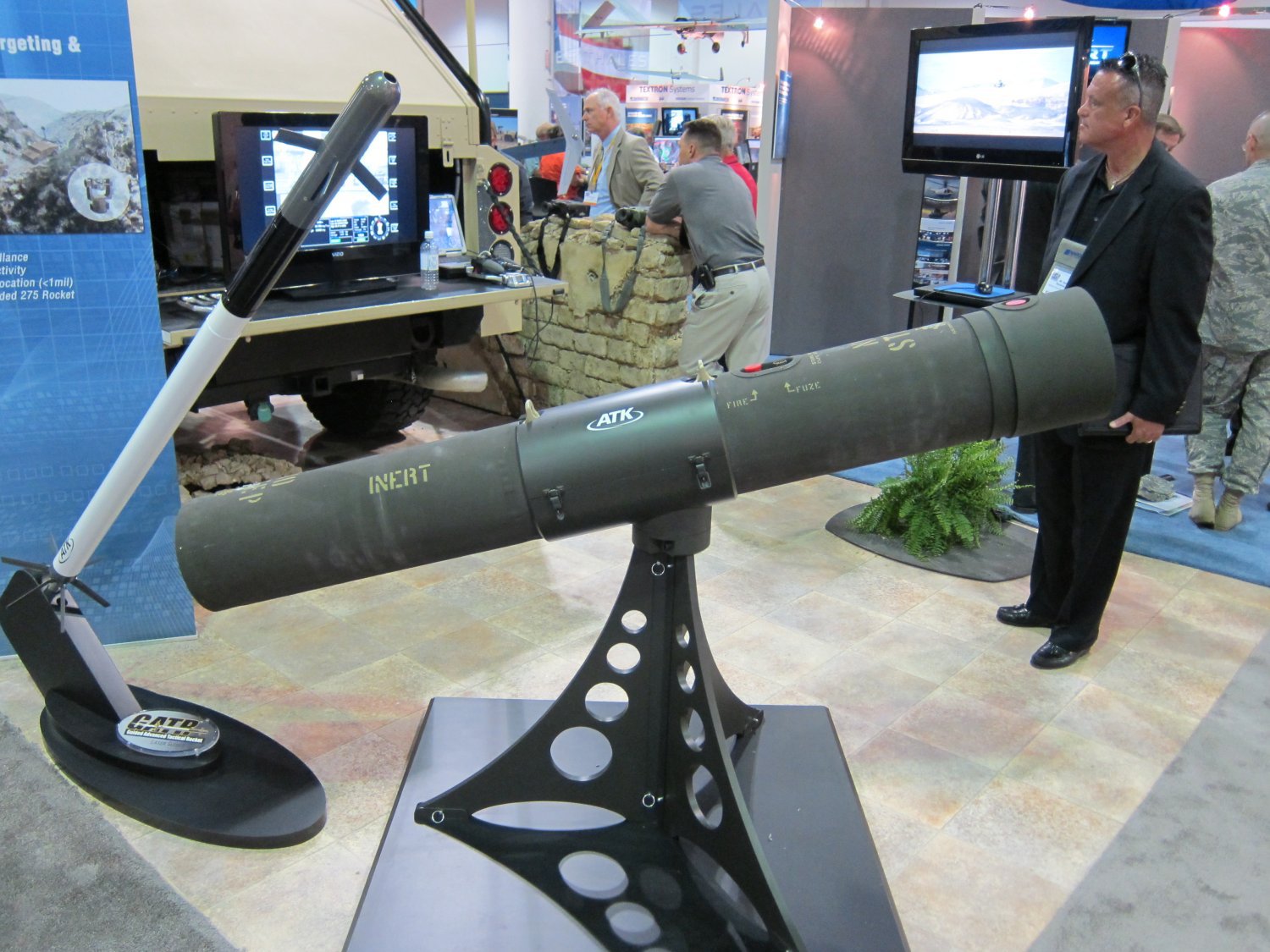 Yep, we sure like our precision-kill rockets with a passion, over here. That said (or written, in this case), we don’t adhere to, nor accept, the nimrod-like/sub-evolutionary, idiotic and ideological Rumsfeldian RMA (Revolution in Military Affairs) warefare philosophy/agenda. RMA is frankly WAY too limited, as it ignores the basic necessity of sheer numbers of personnel AND materiel to win wars. We just like having precision-kill/targeted killing capability IN ADDITION TO, NOT INSTEAD OF superior numbers of men and machines.

Anyway, while we were at SOFIC 2010, we ran into some friendly gentleman at the Northrop Grumman/ATK (Alliant Techsystems) booth displaying the VENOM remote targeting pod system with accompanying 6-round Guided Advanced Tactical Rocket – Laser (GATR-L) 70mm/2.75″ laser-guided rocket pod. And, yes, this is indeed the second article in a row discussing a product with the “GATR” acronym, although the two products are completely dissimilar. Complete coincidence. 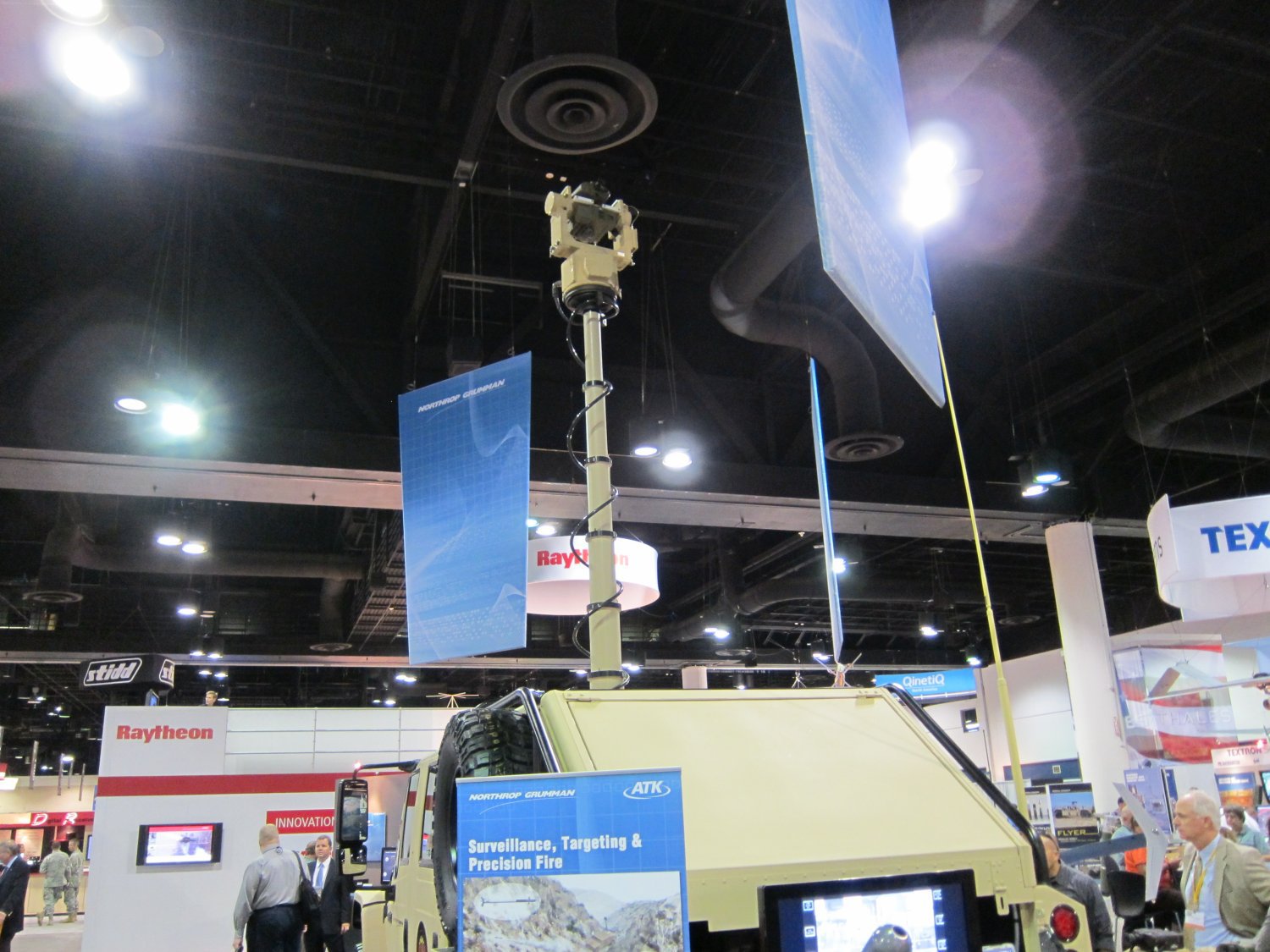 Regarding VENOM, first things first: catchy name. Second thing: awesome capability, assuming it works as advertised and the developers have all the bugs worked out of the system, including the VENOM pod, targeting software, AND GATR-L precision-guided Hydra rocket pod. 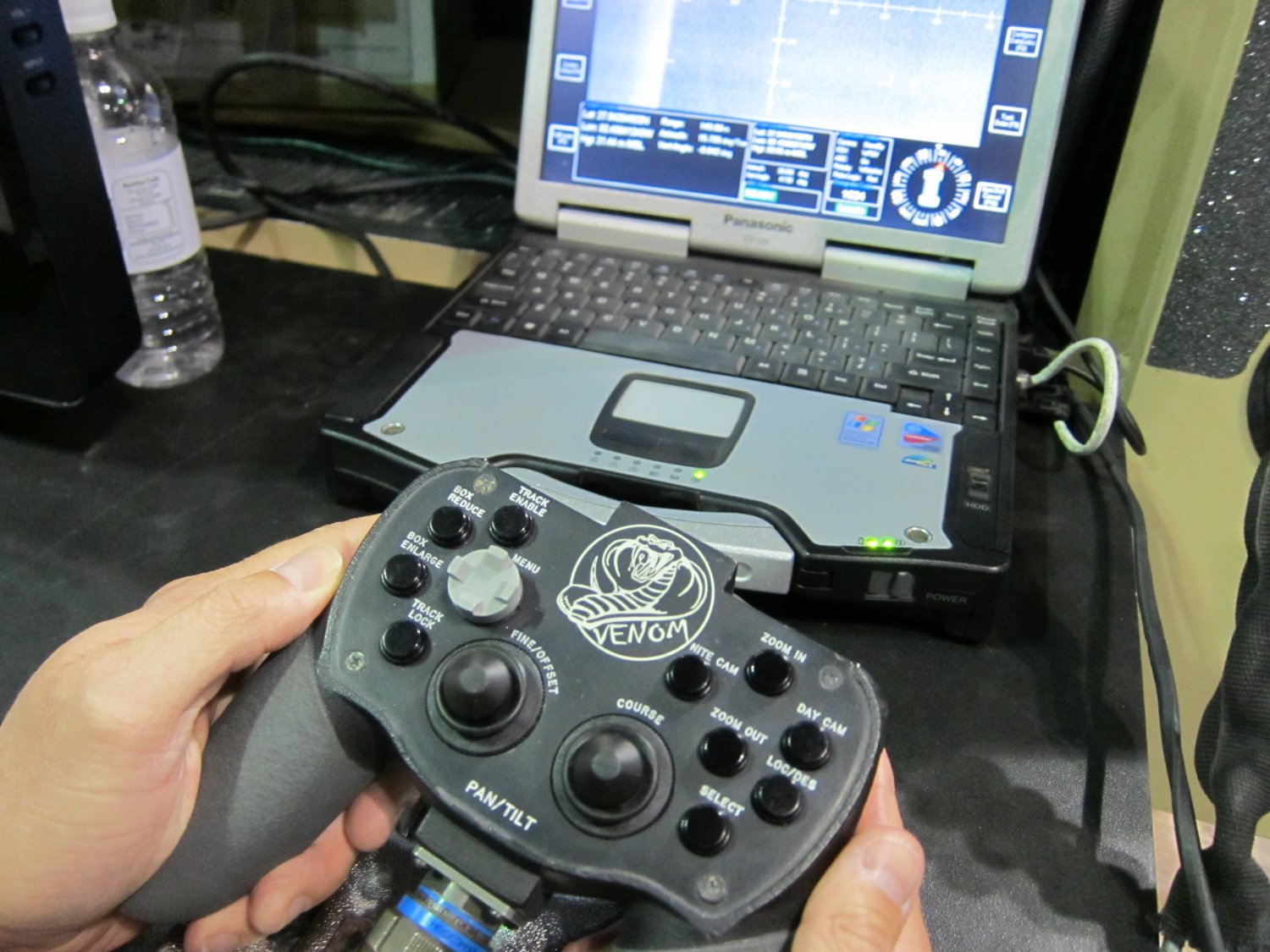 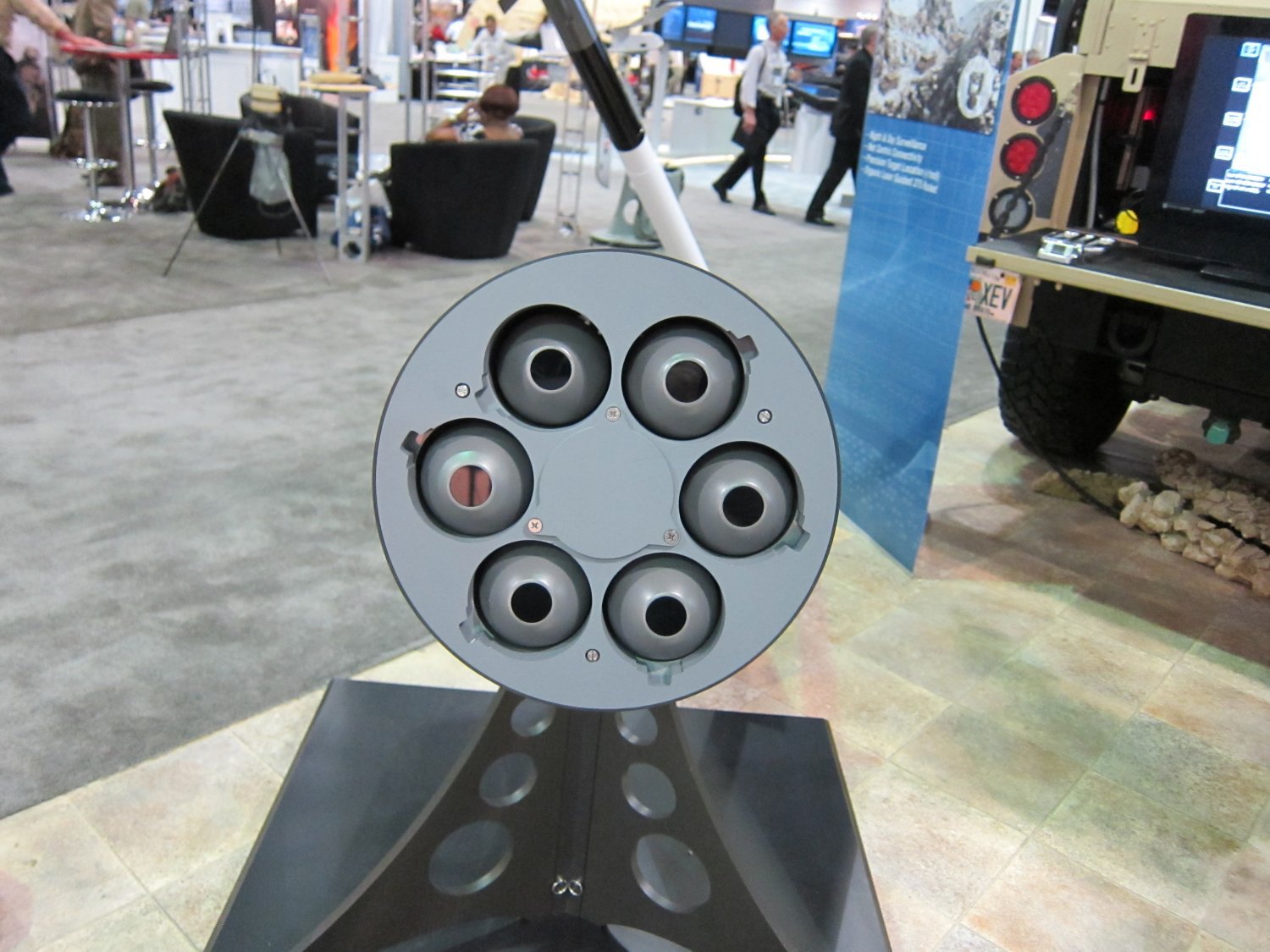 And you’ve got seven (7) of them per pod (rocket pod), which is pretty good.

Ideally, you’d want to be able to network manned aircraft, unmanned aircraft a.k.a. UAS/UAVs (Unmanned Aircraft Systems/Unmanned Aerial Vehicles), manned ground vehicles (tracked and wheeled), and unmanned ground vehicles (UGVs) a.k.a. ground robots together, all or some of them armed/weaponized with GATR-L rocket pods. The Northrop Grumman MQ-8B Fire Scout VTUAV (Vertical take-off and landing Tactical Unmanned Air Vehicle) and Boeing A160T Hummingbird unmanned helicopters/UAS/UAVs may be good candidates for GATR-L weaponization. The AAI/Textron Shadow Tactical Unmanned Aircraft Systems (TUAS) family (Shadow 200, Shadow 400, and Shadow 600) may also be good candidates. The only question is, how many GATR-L rockets/missiles will these systems be able to carry, respectively? 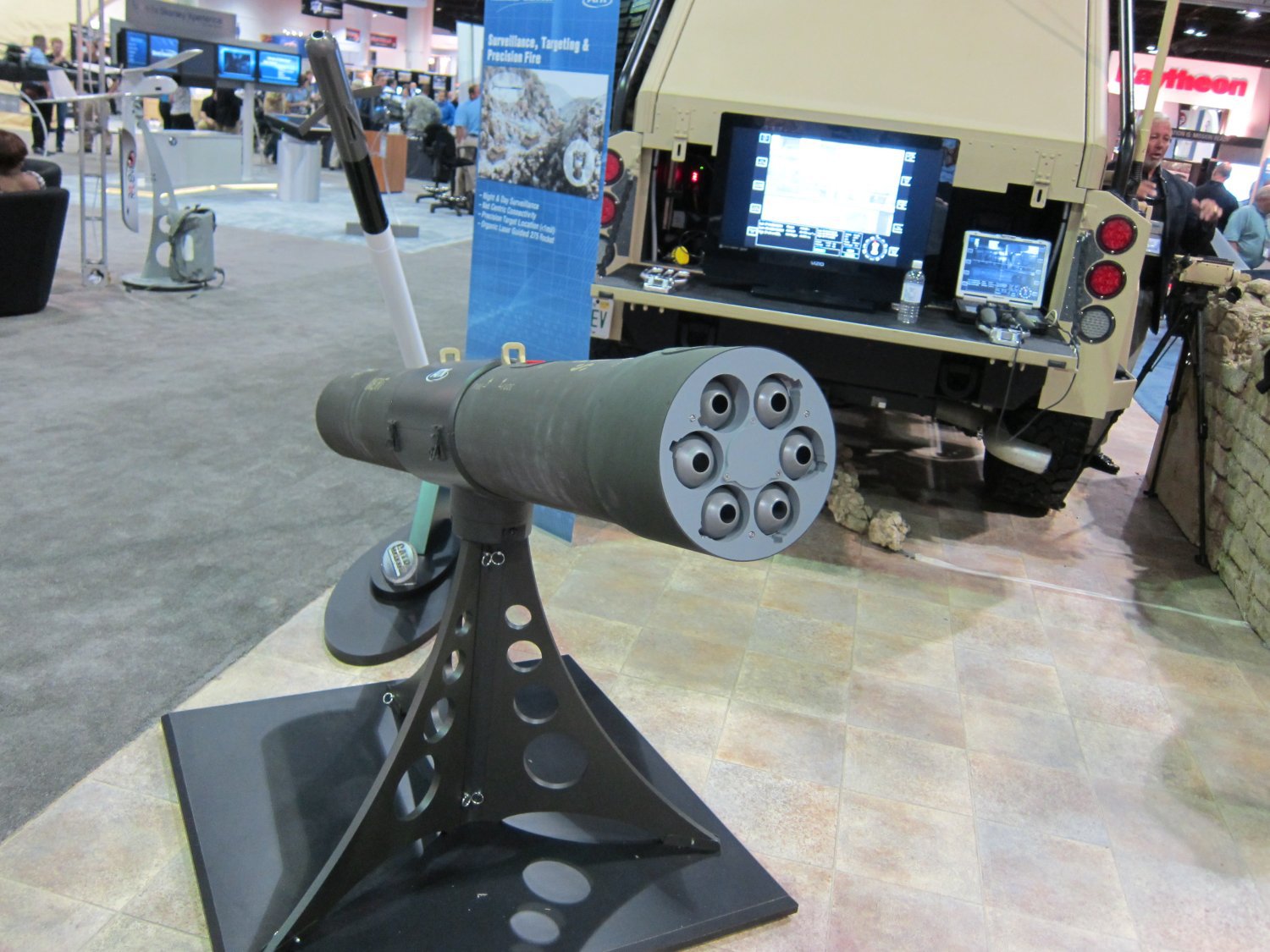 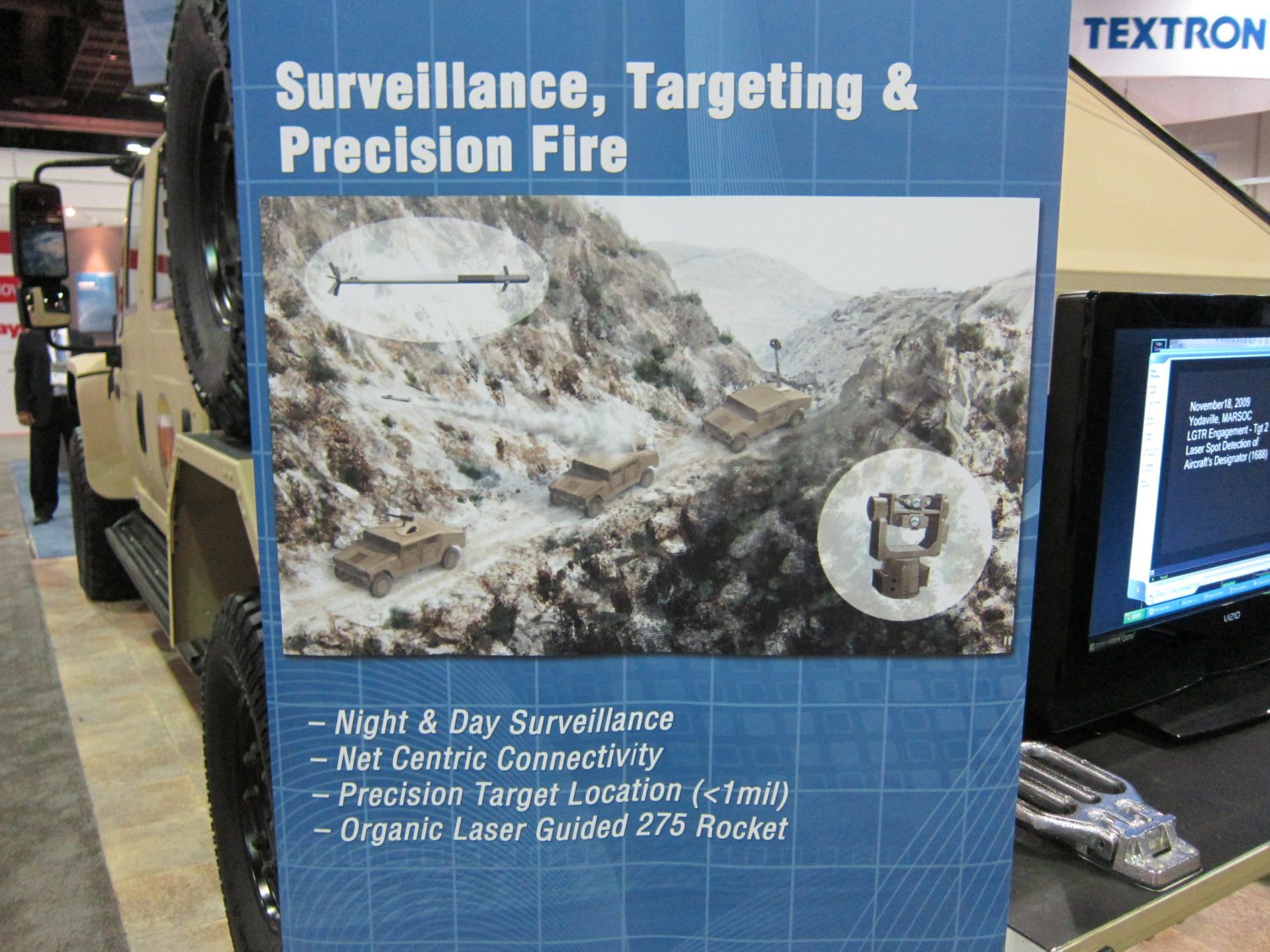