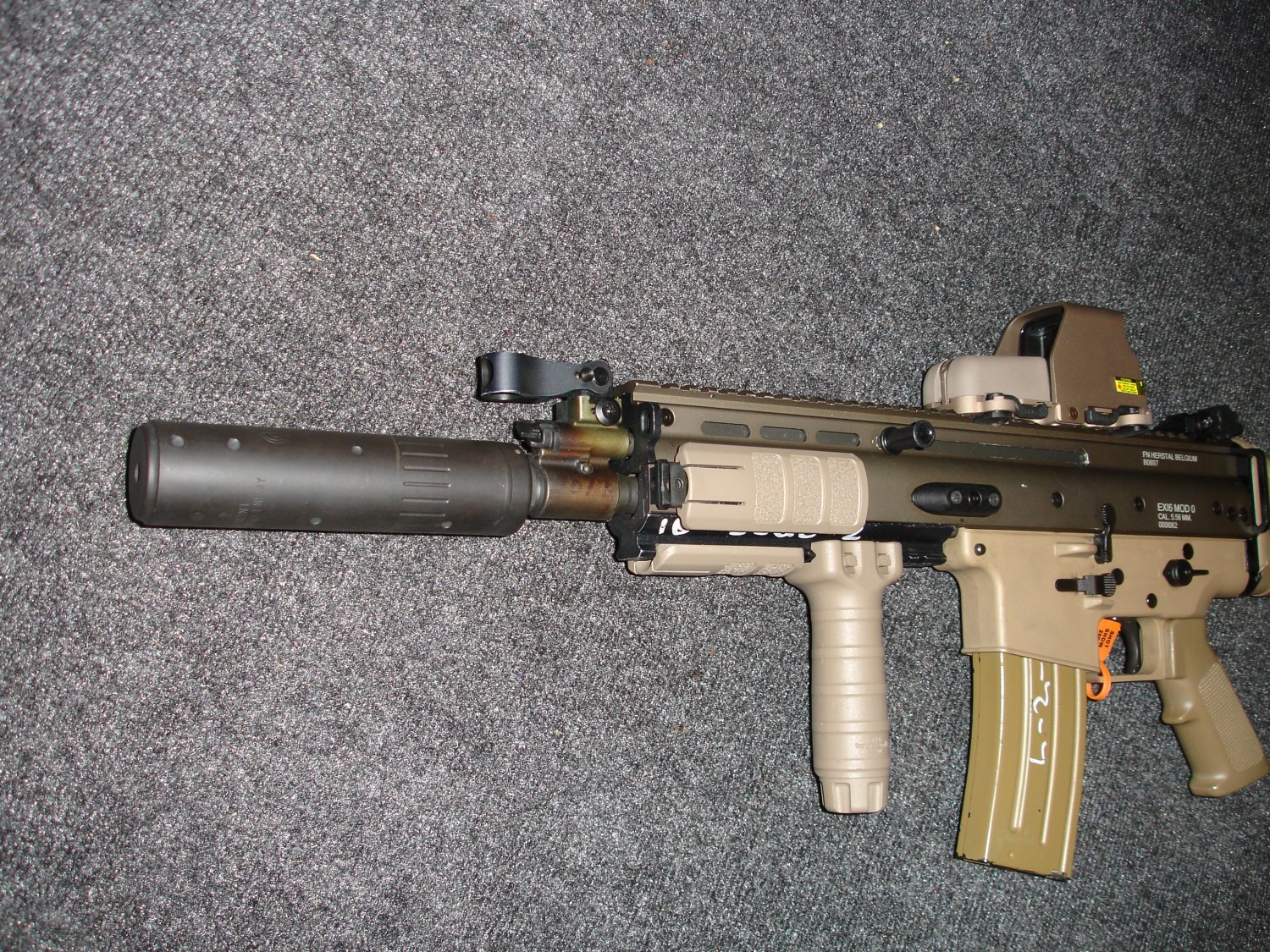 Defense Review readers may remember that we originally published an article on August 24th (2009) about a rumor/unconfirmed/unverified report that was floating around inside the tactical firearms community that Freedom Group/Cerberus had already acquired AAC. When we subsequently contacted Kevin Brittingham by phone, he told us the rumor wasn’t true. Brittingham was indeed telling us the truth at the time, since Remington/Freedom Group/Cerberus had at that time only started the acquisition process when we published that original piece and Brittingham and I subsequently spoke. Arguably, this was a technicality, but Brittingham was indeed technically accurate, and his statement to us was true.  Remington/Freedom Group had not yet purchased AAC, and he couldn’t disclose this acquisition-in-process situational nuance/caveat to us when we spoke, since he was operating under a NDA (Non-Disclosure Agreement) with, and professional obligation to, Remington/Freedom Group/Cerberus. So, he was in a bit of a professional bind at the time. He was simply not allowed to discuss the situation with us. 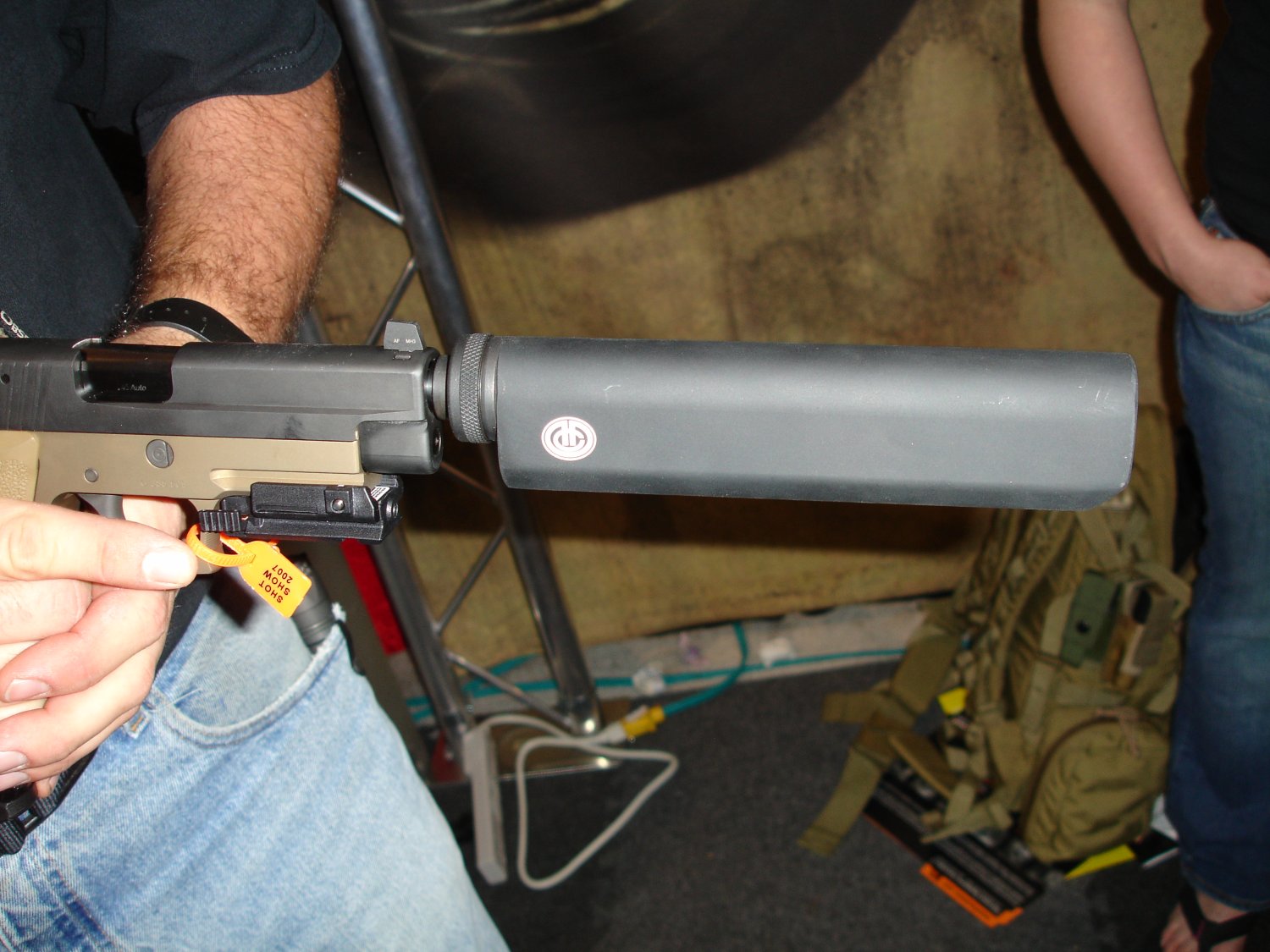 So, we (technically) accurately  debunked the rumor and published an update about it on August 26th, 2009. However, since the situation was financially sensitive for AAC (considering the deal between AAC and Freedom Group Cerberus was still in process, unkown to us), Brittingham politely asked us to pull both articles about the rumor from DefenseReview, and we complied with his request. It’s one of the only times we’ve ever pulled an article off DefenseReview, and we were torn about it. However, we complied because we felt it was the professionally-responsible thing to do, considering Mr. Brittingham explained his reasons as best he could without divulging anything about the pending deal with Remington/Freedom Group, and he had never asked us to do anything like that before.  So, we pulled both articles.  However, in light of recent events, we’ve re-published both of the “Rumor Mill” articles in question.

Defense Review likes Mr. Brittingham, and we believe that AAC is a good company that makes quality products, so we hope that Freedom Group/Cerberus does right by them and maintains AAC’s high manufacturing and quality control (QC) standards. We’ll be keeping an eye on it.

The following is the official AAC press release on the merger: 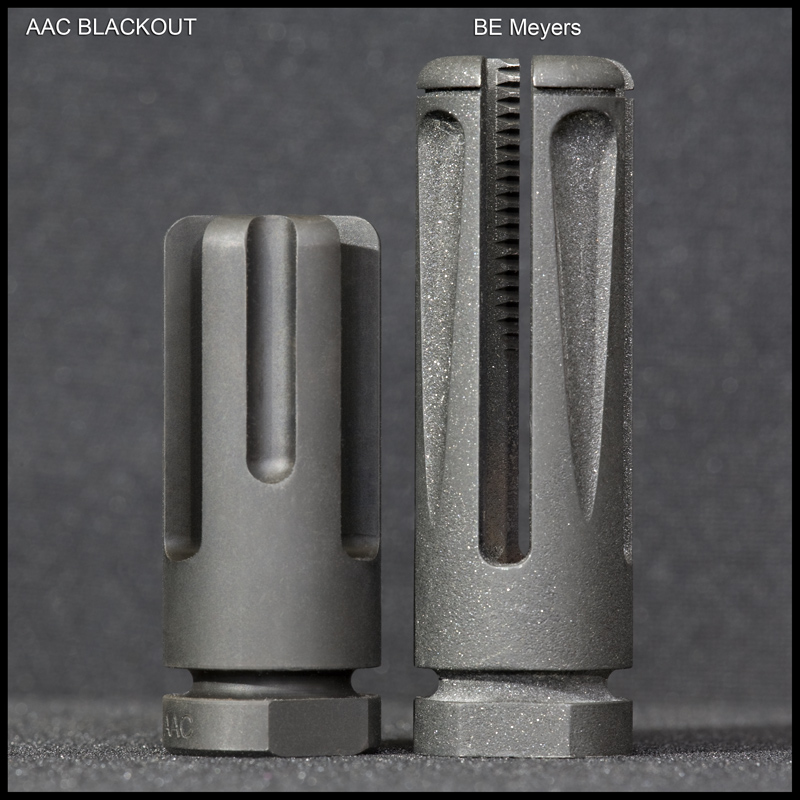 Remington announced today that they have purchased the assets of Advanced Armament Corporation, an industry leader in suppressor manufacturing. The AAC acquisition appears to be part of Remington¹s broader strategic goal of returning American military weapons production to the American industrial base.

For the first time in years, Remington has introduced new products in the sniper rifle space with the Modular Sniper Rifle (MSR) and the carbine/sub-compact weapon space with the Adaptive Combat Rifle (ACR) to compete for emerging US government special operations and conventional force requirements. As it currently stands, the majority of small arms produced for the American military come from companies headquartered overseas.

Remington’s decision to purchase AAC stems from recognition that future military weapons selections will almost unilaterally require sound and/or signature reduction. Our military has been at war for over 8 years now and experience shows that there are significant tactical advantages associated with suppressor use; hence the military’s interest in adopting this new requirement.

The Advanced Armament Corporation is a small business devoted to suppressor, or ’silencer’, development and production. AAC is headquartered in Georgia and has recently experienced substantial growth from the military¹s interest in and purchase of suppressors including its subcontractor role as the provider of silencers and flash hiders for the SOF Combat Assault Rifle (SCAR) program. Civilian sales are also up as civilians become increasingly aware that suppressor ownership is legal in 34 states.

AAC is one of the largest suppressor manufacturers in the United States. However, few suppressor companies are positioned to provide suppressors in the quantities required by existing and future military contracts while still being able to meet growing civilian demands. The merger of Remington with AAC will enable AAC to take advantage of Remington¹s production capabilities as well as benefit from the additional R&D capabilities that Remington has to offer.

While Remington purchased AAC¹s assets and intellectual property, initial indications are that they have no intention of replacing AAC’s executive staff with one of their own and that they are instead intent on expanding on AAC’s current footprint. AAC will report to Remington’s Military Products Division, but the leadership at AAC, including former owner Kevin Brittingham, will remain in place and continue to function as they have in the past.

David Crane started publishing online in 2001. Since that time, governments, military organizations, Special Operators (i.e. professional trigger pullers), agencies, and civilian tactical shooters the world over have come to depend on Defense Review as the authoritative source of news and information on "the latest and greatest" in the field of military defense and tactical technology and hardware, including tactical firearms, ammunition, equipment, gear, and training.
Previous Rumor Mill Update: Rumor Debunked: Advanced Armament Corp. (AAC) NOT acquired by Freedom Group/Cerberus
Next SureFire FA556-212, Mini, and Micro Rifle/Carbine/SBR Sound Suppressors/Silencers for Military SpecOps Missions