Shiva Ki may just be the single best-kept secret in the custom knife world today. He makes what are arguably some of the sharpest tactical/fighting fixed blades in the world, and you can quote me on that. Every Shiva Ki custom knife comes to its new owner SCARY SHARP (and very durable). Perhaps this is why armed professionals all over the world carry and rely on his knives on a daily basis.

Anyway, I recently called Shiva to gleen more information about his knives, and he referred me to an interesting gentleman named Dominique Beaucant. Dominique, an authority on Shiva Ki knives, is described on Shiva’ website as a "world class knife tester". He’s the one who rediscovered Shiva and brought him back to people’s attention after Shiva’s roughly 18-year hiatus from the public spotlight. Dominique became aware of Master Ki in the fall of 2002, after he… 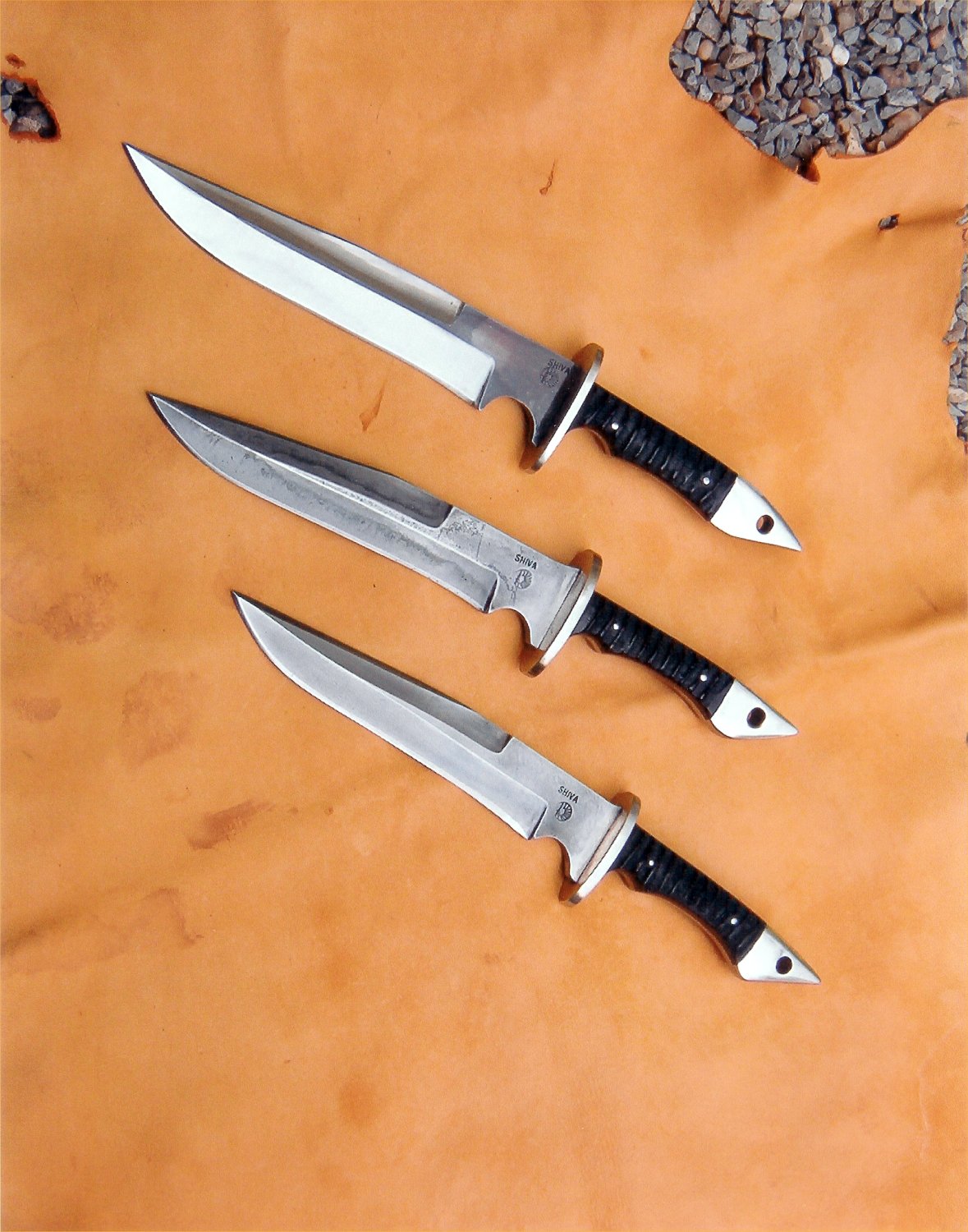 came across a 1986 "Gung Ho" Magazine article about him that featured a knife now known as the "Gung Ho" knife. Dominique became intrigued. When he dialed the number listed in the article, it still worked! (According to Shiva, he’s lived in the same house for the last 30 years.) Shiva picked up the phone and the two men started talking.

David Crane started publishing online in 2001. Since that time, governments, military organizations, Special Operators (i.e. professional trigger pullers), agencies, and civilian tactical shooters the world over have come to depend on Defense Review as the authoritative source of news and information on "the latest and greatest" in the field of military defense and tactical technology and hardware, including tactical firearms, ammunition, equipment, gear, and training.
Previous Rabintex Knightex Body Armor/Ballistic Armor: Goodbye Zylon, Hello Knightex?
Next ”World’s First .50 Cal. 1911 Pistol” by Guncrafter Industries, LLC