On November 27, 2006, DefenseReview published a piece about Advanced American Enterprises’ (AAE) claims that their IR-Stealth 4.B thermal/IR/NV adaptive camouflage could have saved Israeli warfighters’ lives during their fight with Hezbollah guerillas in Lebanon several months ago. That article also discussed AAE’s Visibility Stealth 1.B optical camouflage, which the company claims would make the wearer virtually invisible in the visible light spectrum (a.k.a. daylight or normal light invisibility).

Well, Defense Review just received AAE’s latest fact sheet on their IR-Stealth for Personnel 4.C tactical camouflage product (titled "IR-Stealth for Personnel 4.C Israel-Hezbollah"), along with photos. The document highlights the fact that the Israeli army was not able to "own the night" in it’s battle against Hezbollah guerrillas because it did not have a technology like AAE IR-Stealth to prevent their vehicles (Merkava MBTs, for example) and warfighters from being targeted by Hizbollah guerrillas using "British-made" night vision equipment. AAE claims that… 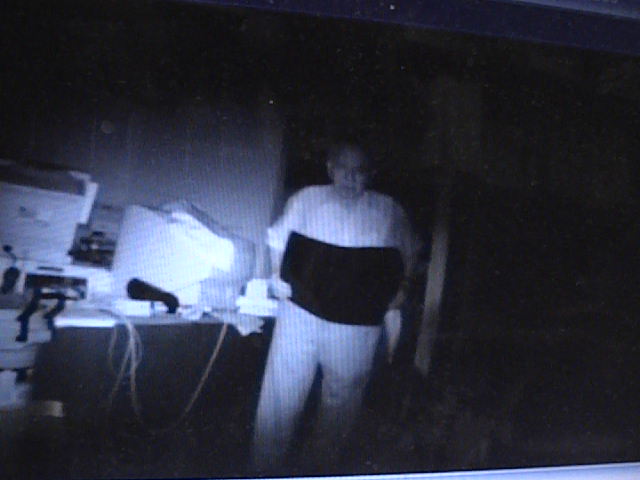 The IR-StealthNight vision equipment reportedly enabled Hizbollah guerrillas to target and kill 2 Israeli commandos (out of 4) near Baalback, Lebanon.
"IR Stealth for Personnel 4.C Israel-Hezbullah: Both Israel & Hezbullah have night vision equipment, but neither one "owns the night" against the other. The is because because. unless having AAE head-to-toe pocket-size about 250 Gram IR stealth cloth-coverall to shield the fighters or commandoes from night viewers detection & from IR designators. 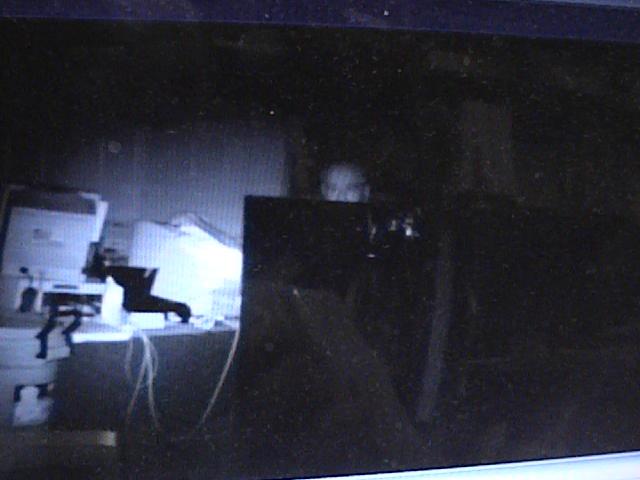 AAE will perform live field demonstrations of both tactical camouflage technologies (IR/NV Stealth and Visibility-Stealth) for interested vetted parties. A proposed Visibility Stealth live demo would consist of person in a bunker rising and shooting blanks at observers from 20+ feet away without being seen/detected by the observers or video equipment (camcorder, for instance).

DefenseReview looks forward to attending a demonstration of the technology soon. We’re also going to try to obtain some high-resolution video of this type of demo, and publish it. Until we see AAE’s cloaking tech for ourselves, we of course must remain skeptical.

Right-Click on the two links immediately below and then click on "Save Target As" (Microsoft Internet Explorer) or "Save Link As" (Mozilla Firefox) to download and view AAE documents on both optical/adaptive camo technologies: 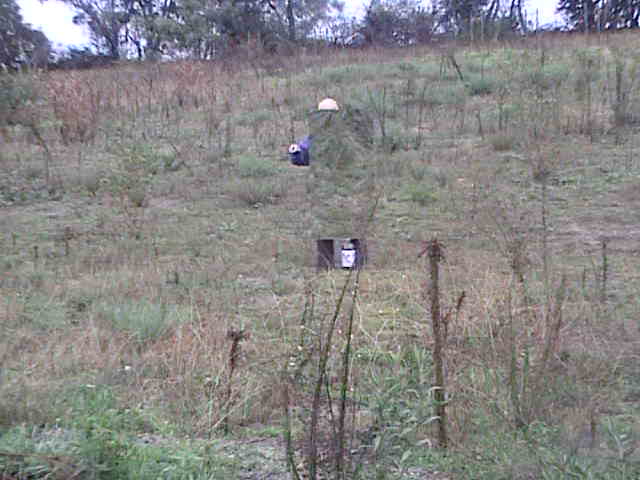 David Crane started publishing online in 2001. Since that time, governments, military organizations, Special Operators (i.e. professional trigger pullers), agencies, and civilian tactical shooters the world over have come to depend on Defense Review as the authoritative source of news and information on "the latest and greatest" in the field of military defense and tactical technology and hardware, including tactical firearms, ammunition, equipment, gear, and training.
Previous Cobra Boom-Arm Tactical Communications Headset for Special Operations
Next FreeLinc FreeMotion 200 Wireless Tactical Comms Headset: Secure Wireless Tactical Communications Bubble