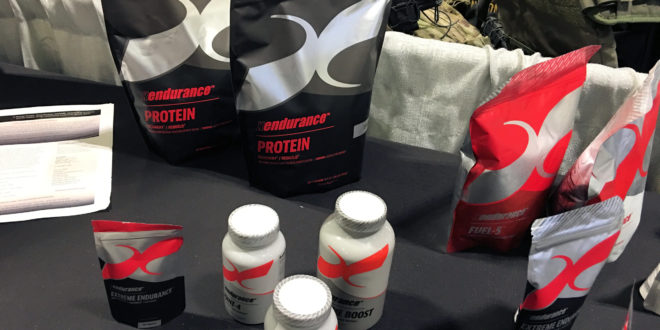 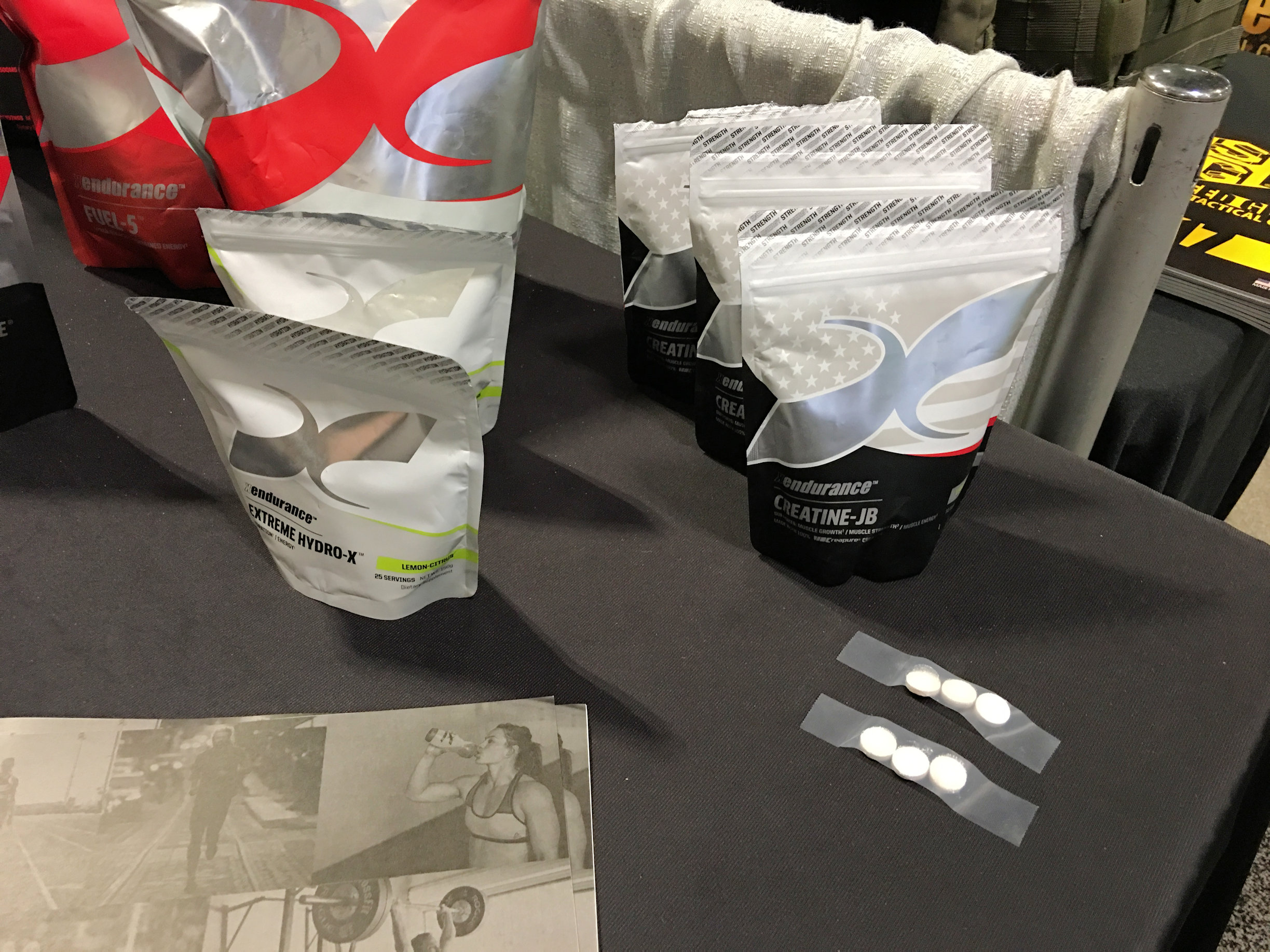 On the transhumanist march towards the the future soldier, or rather, the super soldier, there are many interlaced and parallel components: genetic engineering and modification, “brain chip” implants for plugging into a computer matrix, biosensors and cameras, exoskeletons and “Iron Man” suits (like TALOS), individual aircraft/air-transport technology like the FlyBoard Air, advanced ballistic armor (body and vehicle armor) like NanoArmor and Abalone shell-based flexible scalar biomimetic metal foam, personal micro/nano drones, adanced weapons, like the PD-100 Black Hornet, advanced lightweight infantry weapons like the AAI LSAT (Lightweight Small Arms Technologies), adaptive combat camouflage like Hyperstealth Quantum Stealth, and advanced, athletic performance enhancing nutrition (nutritional supplements). In other words, A LOT of stuff will go into the ultimate creation of the US future, super soldier. It’s really mind boggling. 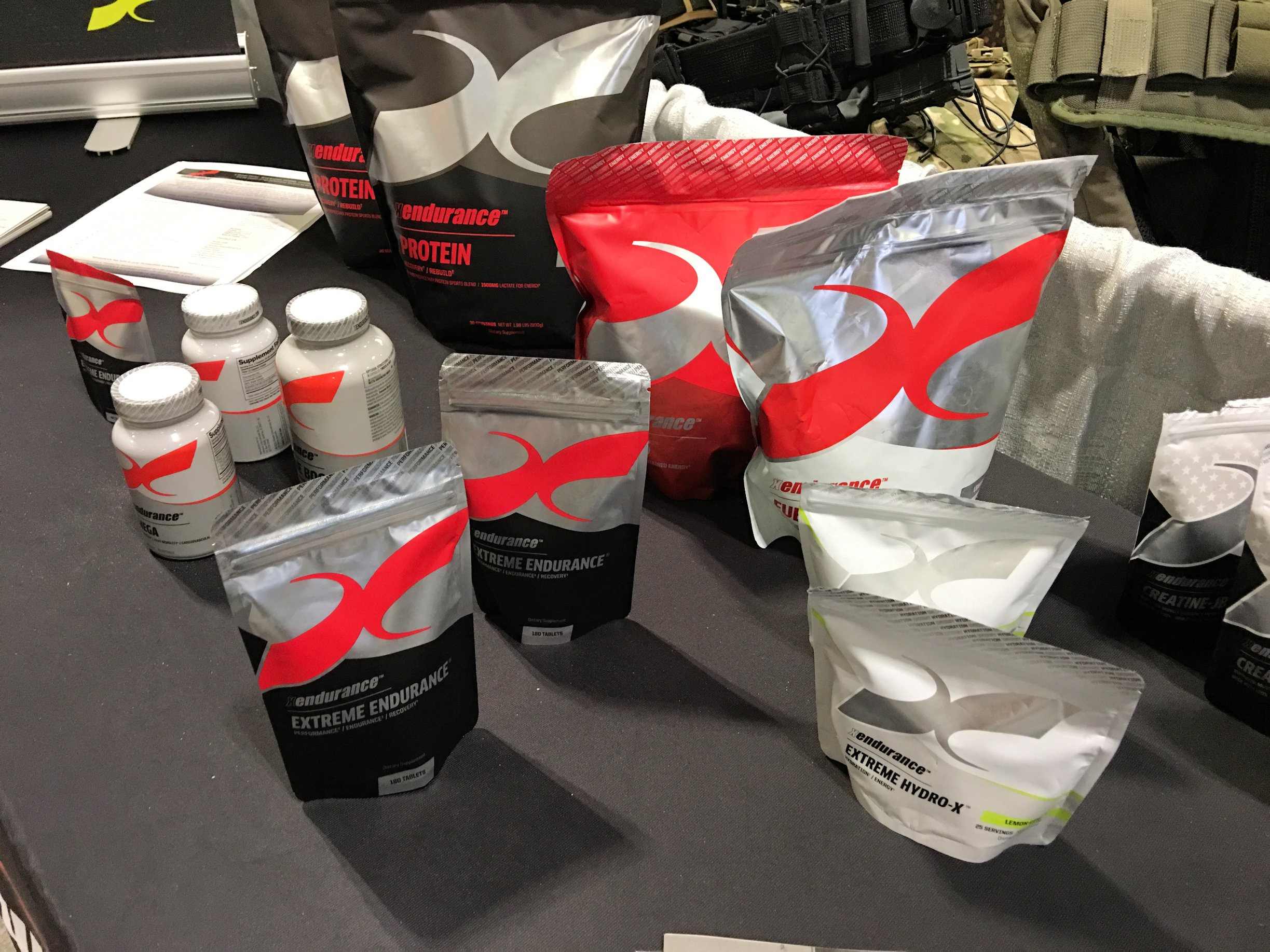 Now, the crazy thing is that DefenseReview (DR) has already covered or at least touched on most of it. However, one area that we haven’t really covered is the very last one: soldier performance enhancement through sports nutrition-type nutritional supplements. Well, that all changes right now. While we were making the rounds at NDIA SOFIC (Special Operations Forces Industry Conference) 2017, DR came across Xendurance Extreme Endurance athletic performance enhancing nutrition supplements, and we quite frankly found it pretty intriguing. Perhaps most intriguing component of Xendurance Extreme Endurance is lactate, which is apparently the ultimate nutritional basis of human energy, as it’s “the natural source of human fuel”, according to what we were told. Interesting, and more on that in a minute. 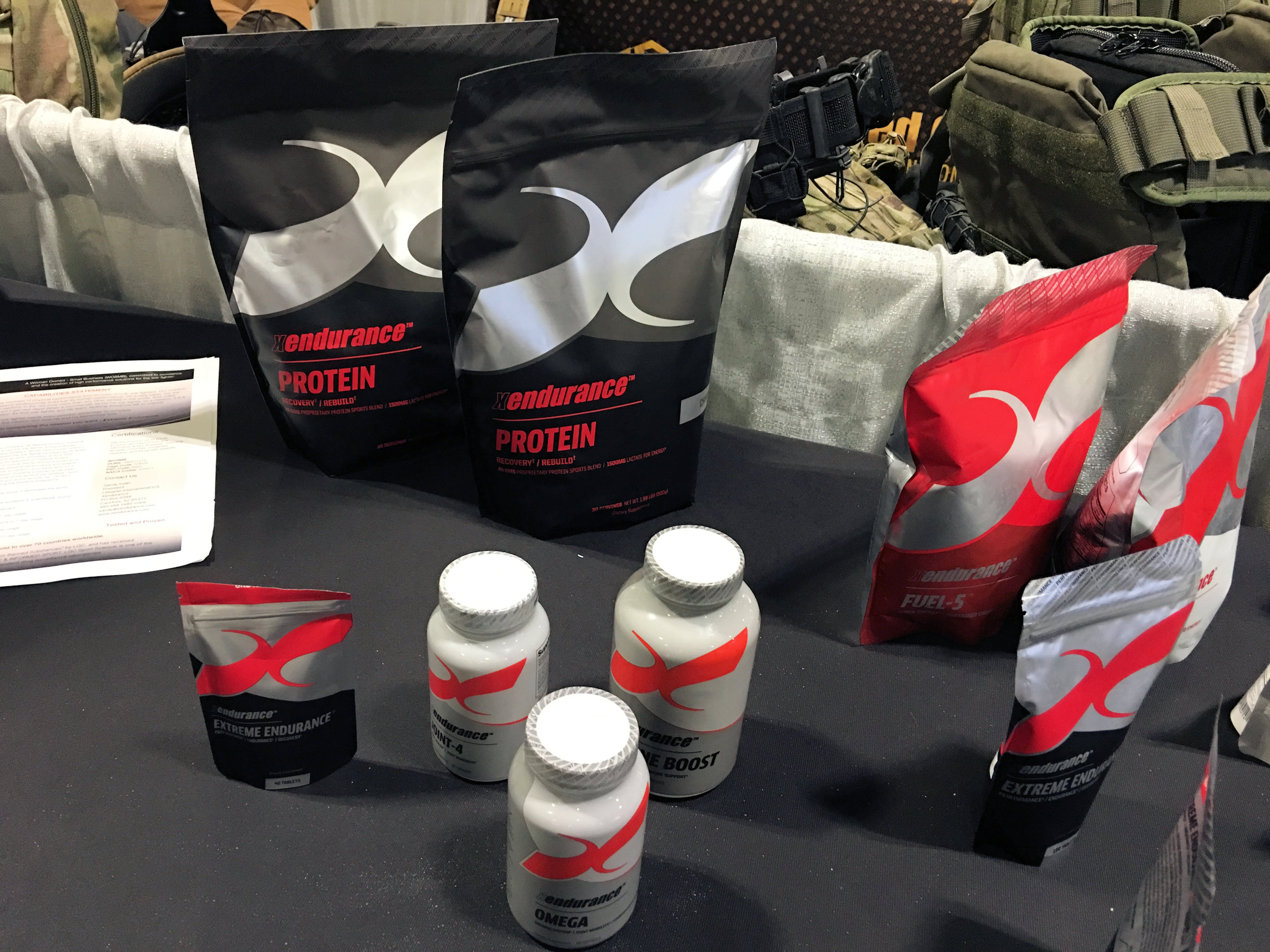 One of the things DR found out was that in the world of advanced sports nutrition, things get really technical, really quickly. Fortunately, Sandy Kellin of Lifespan International was kind enough to take us through all the Xendurance Extreme Endurance products at the booth, and explain some of the science behind it, which you can see in the video we shot, below. Of course the first thing that caught our attention was Mr. Kellin’s statement that elite US Special Operations Forces (SOF) and Special Forces (SF) assaulters/operators have been using Xendurance Extreme Endurance products for years. But lets get to the actual performance-enhancing properties: “Clinical research, proven research shows that it lowers lactic acid by 26%, decreases creatine kinase [or, creatine phosphokinase] levels muscle trauma by [63.5%] in 7 days, increases performance time in athletes, on the 31 athletes we tested by [8.55%], and reduces oxidative stress on the muscles by 39% in a week’s time. This is [amazing performance]. Gold medals have been won with this,” says Kellin.

Now, back to lactate real quick: “Lactate is the body’s natural source of fuel. As a trained athlete, 90% of your body’s gonna’ use lactate before sugar, before glycogen. So, all of our products have lactate in it,” says Kellin.

Defense Review is intrigued by the potential of performance-enhancing nutritional supplements to significantly enhance warfighter combat performance. We’re just woefully uneducated about it at the moment. So, we consider learning about the Xendurance Extreme Endurance products to be an important first step for DR in this area. It’s really interesting. 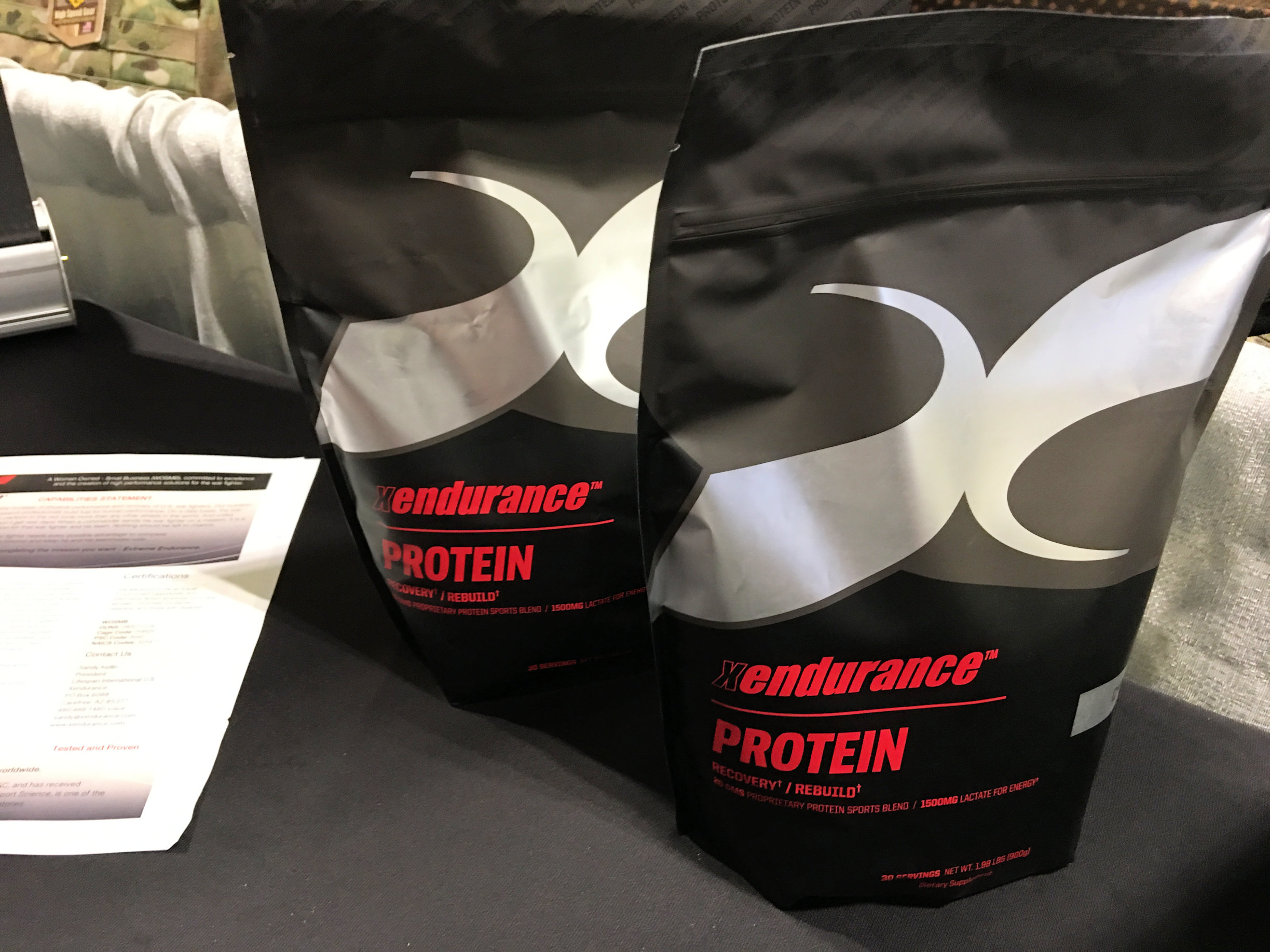 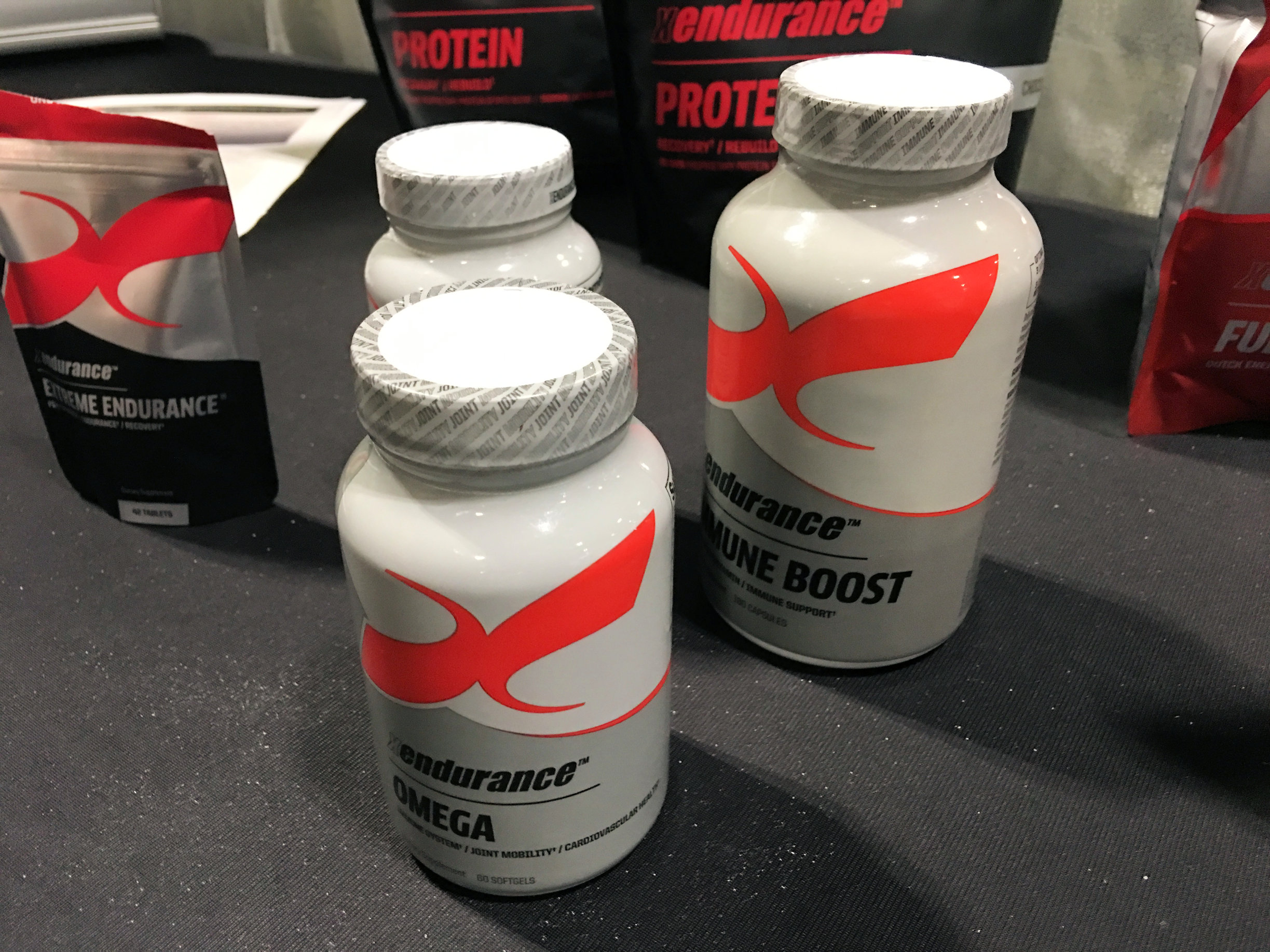 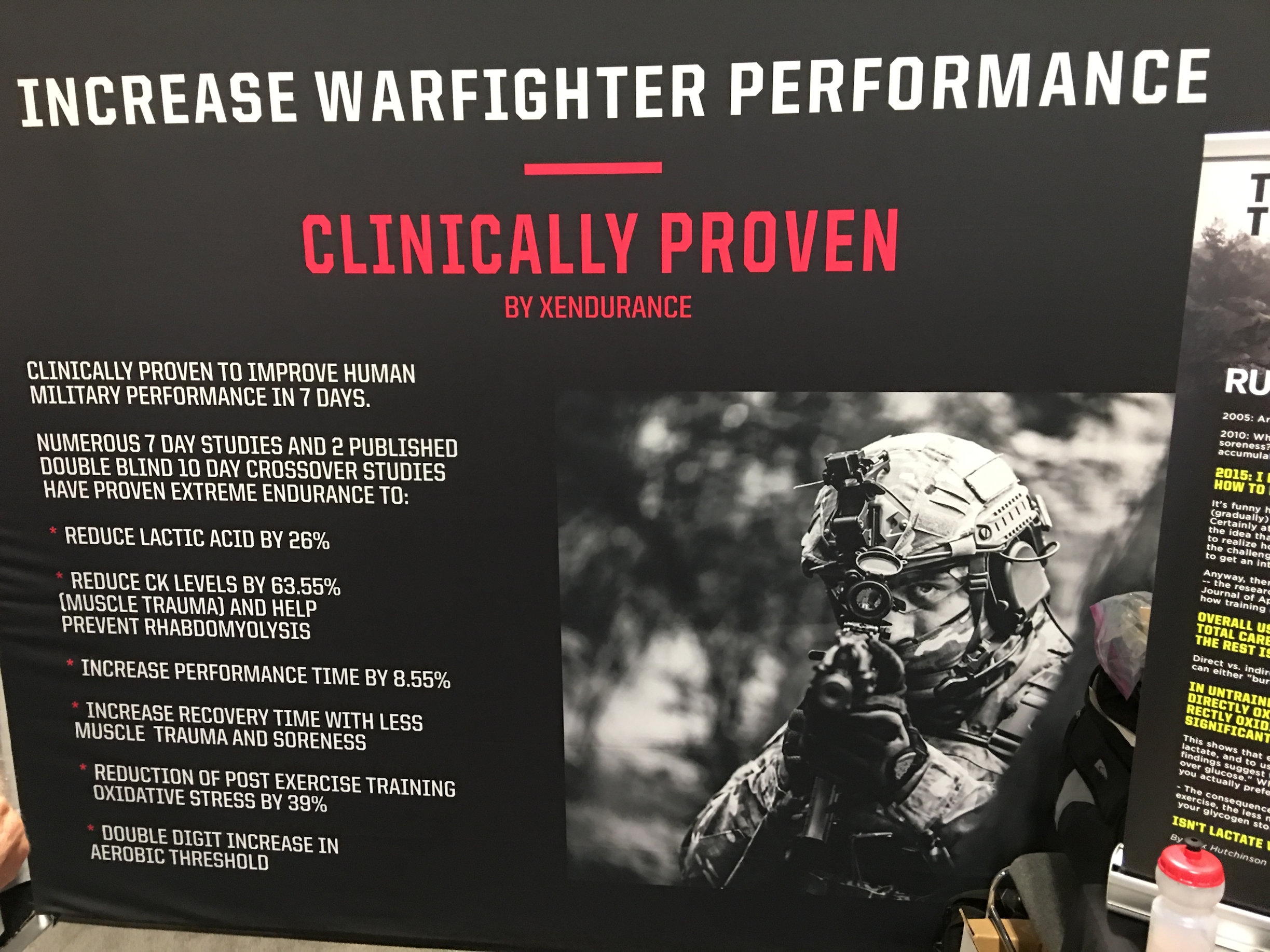 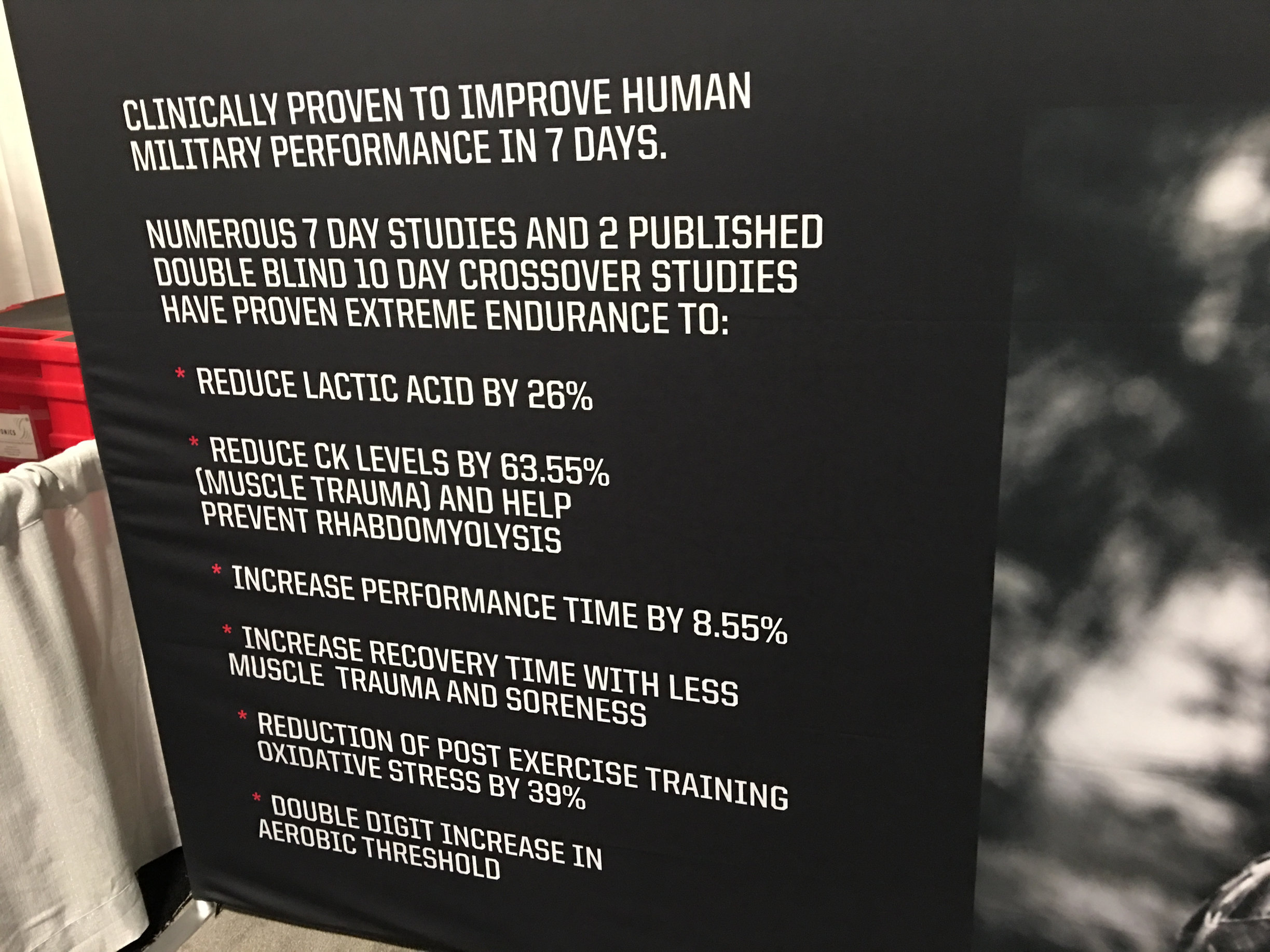 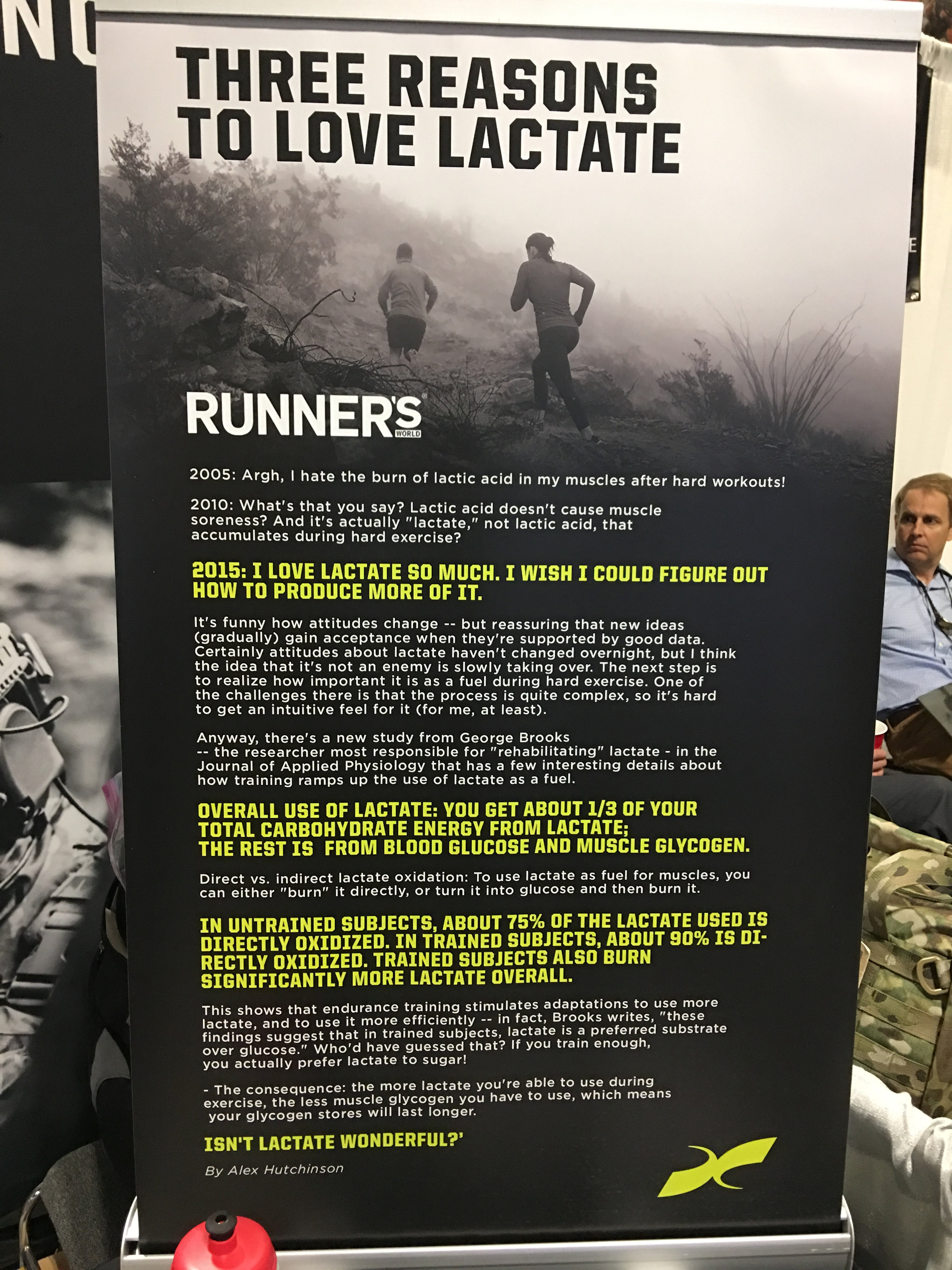 David Crane started publishing online in 2001. Since that time, governments, military organizations, Special Operators (i.e. professional trigger pullers), agencies, and civilian tactical shooters the world over have come to depend on Defense Review as the authoritative source of news and information on "the latest and greatest" in the field of military defense and tactical technology and hardware, including tactical firearms, ammunition, equipment, gear, and training.
Previous Strike Industries SI Strike Advanced Retention System (SARS) Tactical AR-15 Carbine/SBR’s Holster: The Next Step Beyond the Tactical Rifle Sling! (Video!)
Next Army Research Lab (ARL) developing Hardened Automonomous, Artificially-Intelligent (AI) Distributed Robot Swarms (or, Swarm Bots) for Future Electronic Warfare Environments: Will They be Ready and Capable for World War III (WWIII)?